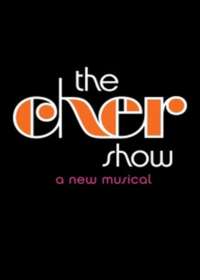 The Cher Show on Broadway Show Information and History

The Cher Show depicts the life of globally renowned singer, actress, and star personality Cher while covering the hit music throughout her career.

The Cher Show on Broadway Background

Cher has also had an extensive solo music career, a wide-reaching television career, touring success, a residency in Las Vegas, and forays into the film world. She appeared on Broadway once in 1982 in the play Come Back to the 5 & Dime Jimmy Dean, Jimmy Dean, written by Ed Graczyk and directed by Robert Altman. She won a Grammy Award for Best Dance Recording for her song “Believe” in 1998, a Primetime Emmy Award for Outstanding Variety, Music, or Comedy Special for her NBC special "Cher: The Farewell Tour", which was the highest rated cable TV musical concert special in the year 2003, and an Academy Award for Best Actress for her performance in the 1987 film Moonstruck. Cher’s fascinating life is now immortalized in the form of a new Broadway musical, which has a book by Tony Award winner Rick Elice (Jersey Boys, Peter and the Starcatcher), is directed by Jason Moore (Avenue Q, Pitch Perfect), and produced by Flody Suarez and Jeffrey Seller (Hamilton). The musical is an unmissable event for Cher’s fans of all generations.

Cher’s music catalogue includes such unforgettable hits as “I Got You Babe,” “Believe,” and “If I Could Turn Back Time.” In the vein of such successful shows as Jersey Boys, which also has a book written by Rick Elice, The Cher Show is a jukebox musical incorporating Cher’s repertoire while telling the story of her life. Three different actresses portray Cher at different times in her life, dividing her personality into three different eras. These identities are referred to as Babe, which encompasses the Sonny & Cher era, Lady, which spans the time she was launching her music career and Star, which is Cher now and in more recent years as she leaves behind an unparalleled legacy. Other characters include Cher’s mom Georgia, Sonny Bono, Gregg Allman, her director Robert Altman, her fashion designer Bob Mackie, record executive David Geffen, her 18 years-younger boyfriend Rob Camilletti, and Sigmund Freud.

Is The Cher Show Good for Kids?

The show is most appropriate for those aged 12 and older. Children under the age of 4 will not be permitted in the theatre. 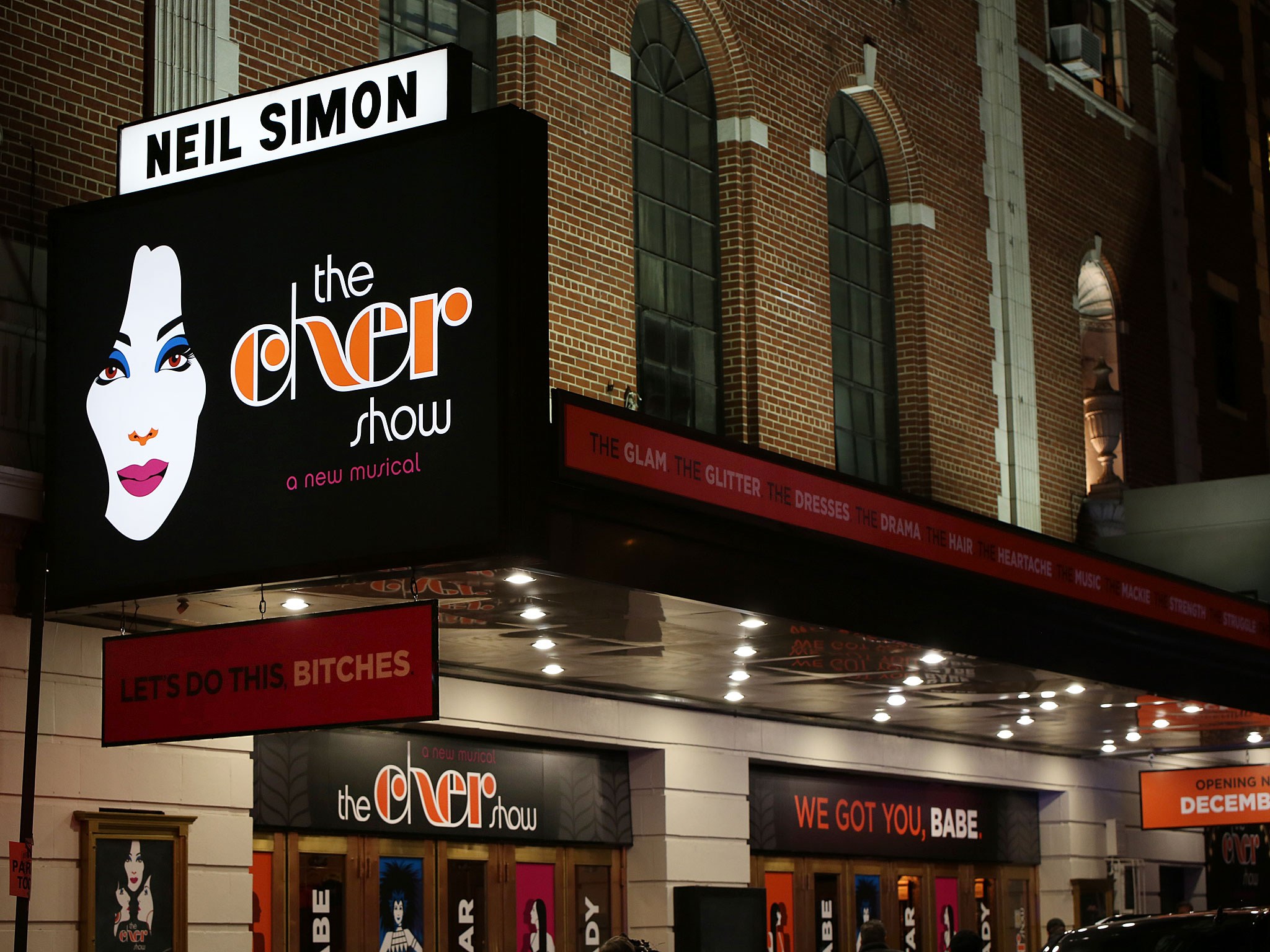