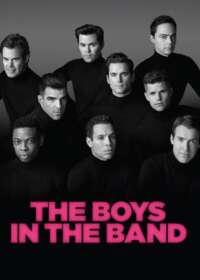 The Boys in the Band

The Boys in the Band on Broadway Show Now Closed

The Boys in the Band Summary

The Boys in the Band is a 1968 play by Mart Crowley, which finally arrived following a wait of over 50 years after its Off-Broadway premiere. This groundbreaking play is about the experience of gay men in the late 1960s illuminating how, since that time, how many things have changed, but some things have remained the same.

The Boys in the Band on Broadway Background

The play is elevated by an all-star cast who come together to make up a powerhouse ensemble of principally gay actors. With such a talented creative team, this all-star cast is destined to bring the audience to both laughter and tears.

When The Boys in the Band began its original production in 1968, it intended to play just five performances at a tiny theatre, its enormously positive reception allowed it to transfer to a larger Off-Broadway theatre, where it played for over 1,000 performances. The show’s success also led to a film adaptation in 1970 directed by William Friedkin (The Exorcist). This production is produced by David Stone (Wicked) along with veteran film and television producer Ryan Murphy, whose many credits include creating “Glee” and “Feud,” and directing HBO’s “The Normal Heart,” which starred Jim Parsons. When the play was first written, it was revelatory in its depiction of the ways in which gay men treat each other and are made to feel about themselves. The present revival is still as relevant as ever.

Is The Boys in the Band Good for Kids?

The Boys in the Band Marquee 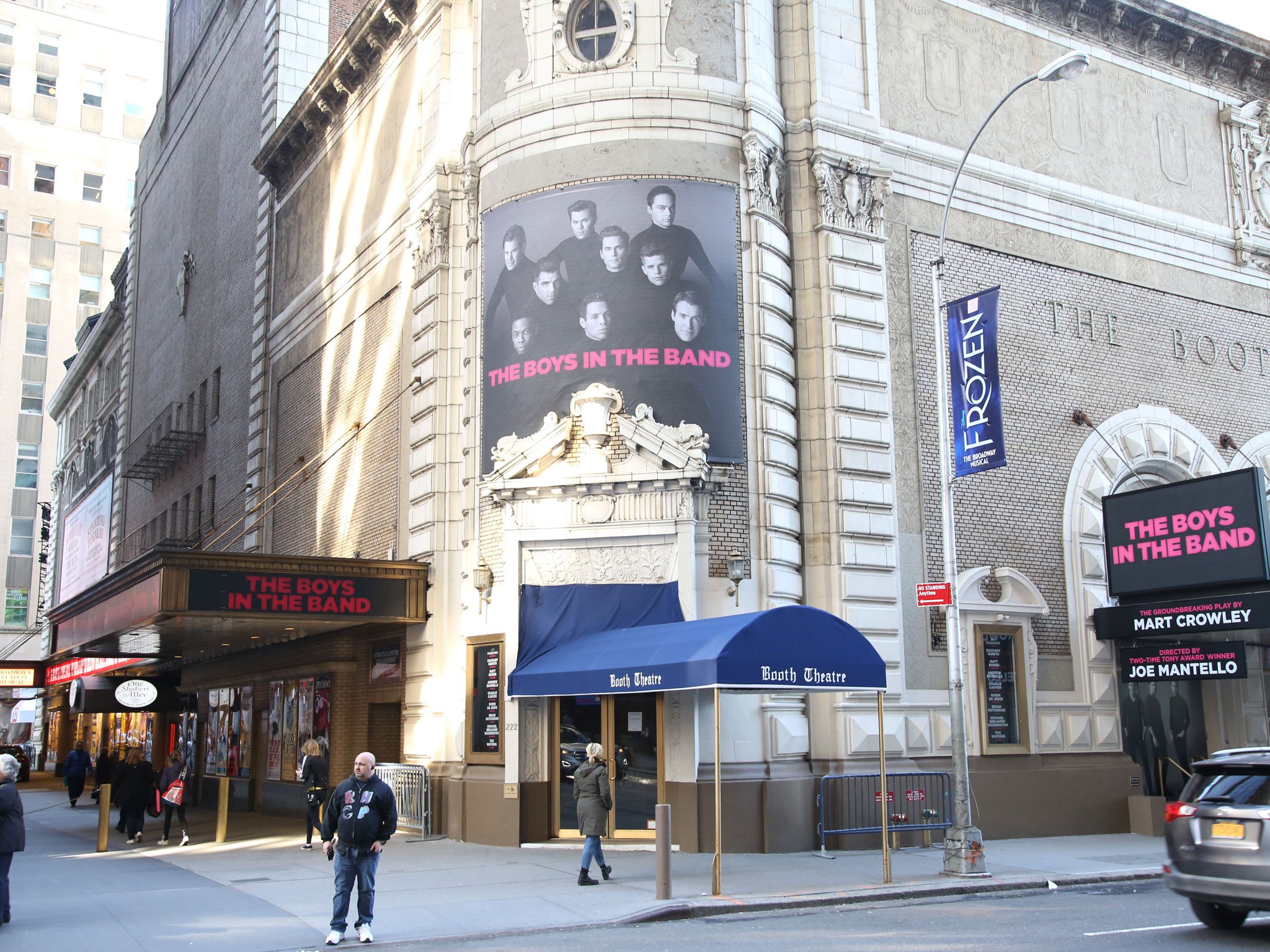