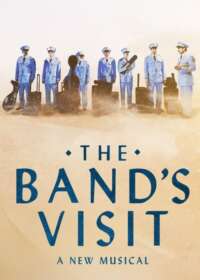 The Band's Visit on Broadway Show Information and History

The Band’s Visit tells a story of the Egyptian Alexandria Ceremonial Police Orchestra, who get stranded in a desolate Israeli town in the Negev desert.

The Band's Visit on Broadway Background

The production at the Atlantic earned excellent reviews, sold out its run, and was extended two times. This tale of an unlikely bonding experience between those who are supposedly on opposite sides of an ongoing war is edifying and inspiring. The Broadway production at the Ethel Barrymore Theatre is therefore long-awaited and highly anticipated, and if the awards recognition for the Off-Broadway production is any indication, The Band’s Visit will be a major contender for the 2018 Tony Awards season.

Beyond the initial language barriers, the Israelis and Egyptians overcome their skepticism of one another and eventually end up sharing intimate tales about their life experiences. David Yazbek’s score was lauded as his best yet, even surpassing the excellence of Dirty Rotten Scoundrels and Women on the Verge of a Nervous Breakdown. Under the excellent direction of David Cromer and the skillful choreography of Patrick McCollum, The Band’s Visit is an unmissable addition to this year’s Broadway season.

The Band’s Visit comes to Broadway as a new musical with a book by Itamar Moses (Completeness, Fortress of Solitude), and a score by David Yazbek (Dirty Rotten Scoundrels, Women on the Verge of a Nervous Breakdown). The musical stars Tony Shalhoub (“Monk,” The Price) and Katrina Lenk (Once), and is directed by David Cromer (Tribes and Our Town at the Barrow Street Theatre).

Is The Band's Visit Good for Kids?

The show is most appropriate for children aged 12 and older. Children under the age of 4 will not be permitted in the theatre. 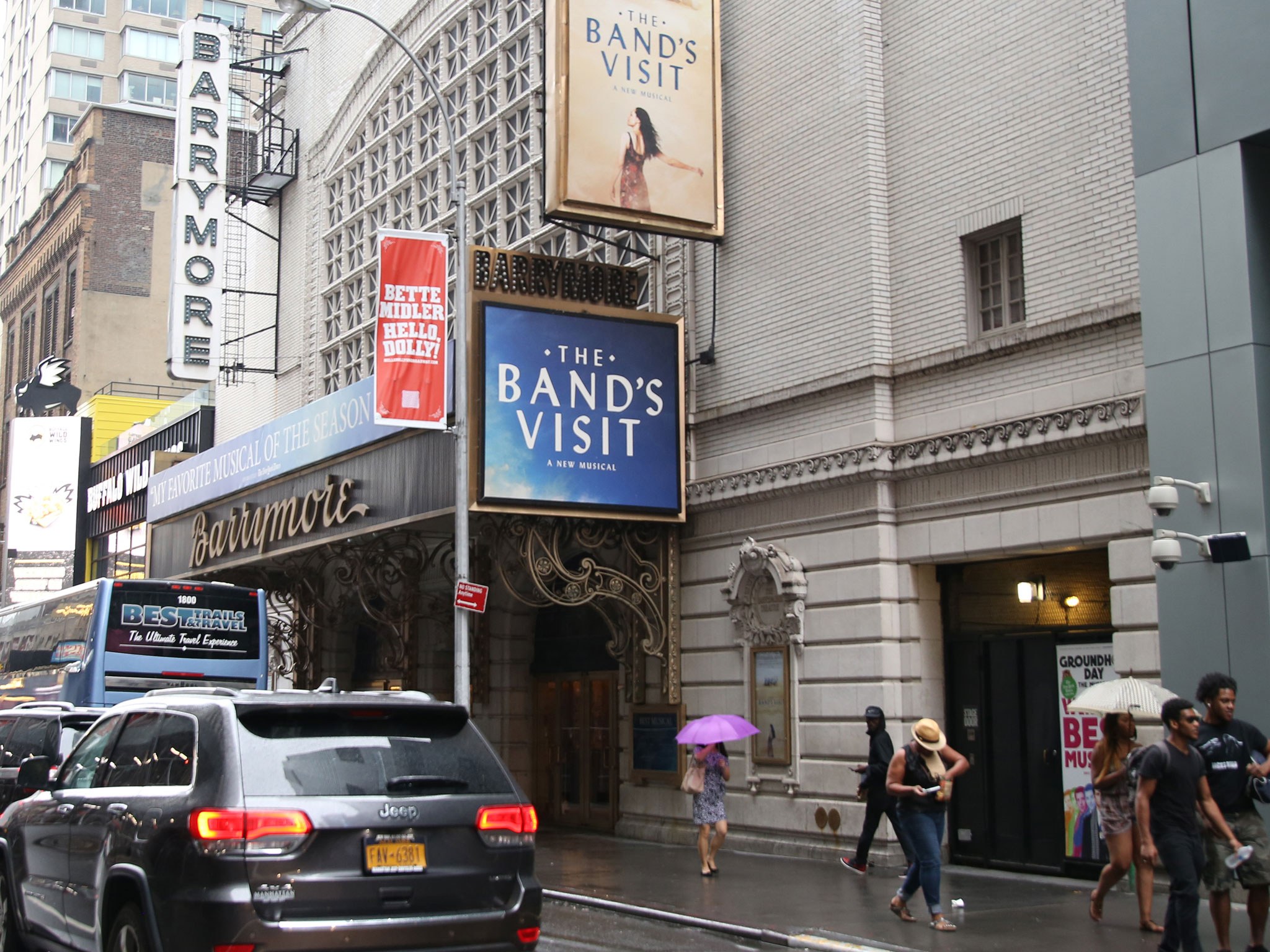