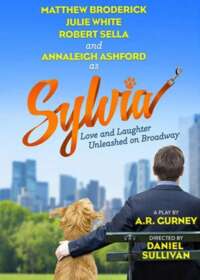 Sylvia is a play by A.R. Gurney first written in 1995, when it premiered Off-Broadway starring Sarah Jessica Parker. This production marks the show’s Broadway debut. The play deals with a dog’s influence on the marriage of a couple who live in the Upper West Side of Manhattan.

The wife, Kate, is played by Julie White, whose previous Broadway credits include Airline Highway (for which she received a Tony Award nomination for Best Actress in a Featured Role in a Play), Vanya and Sonia and Masha and Spike and Ann and The Little Dog Laughed. Sylvia is directed by Daniel Sullivan, whose many Broadway credits include The Country House, The Snow Geese, Orphans, Glengarry Glen Ross and The Columnist.

The producers, Jeffrey Richards and Jerry Frankel, have produced some of the most exciting works of theatre in recent years, including Wolf Hall, The Heidi Chronicles, You Can’t Take It With You, Lady Day at Emerson’s Bar & Grill and The Realistic Joneses.

When the Manhattan Theatre Club staged the original Off-Broadway production in 1995, New York Times theatre critic called it full of theatrical intelligence, and stated that it was written so well that even though, like a dog, it may make a mess, it will consistently please. Annaleigh Ashford is one of the greatest contemporary comediennes to arrive on Broadway in recent years, and Daniel Sullivan is a vastly experienced director on Broadway. Therefore, this production is sure to be extraordinarily well crafted, and a very funny night at the theatre.

Is Sylvia Good for Kids?

Yes, the show is most appropriate for children over the age of 8. Children under the age of 4 are not permitted in the theatre. 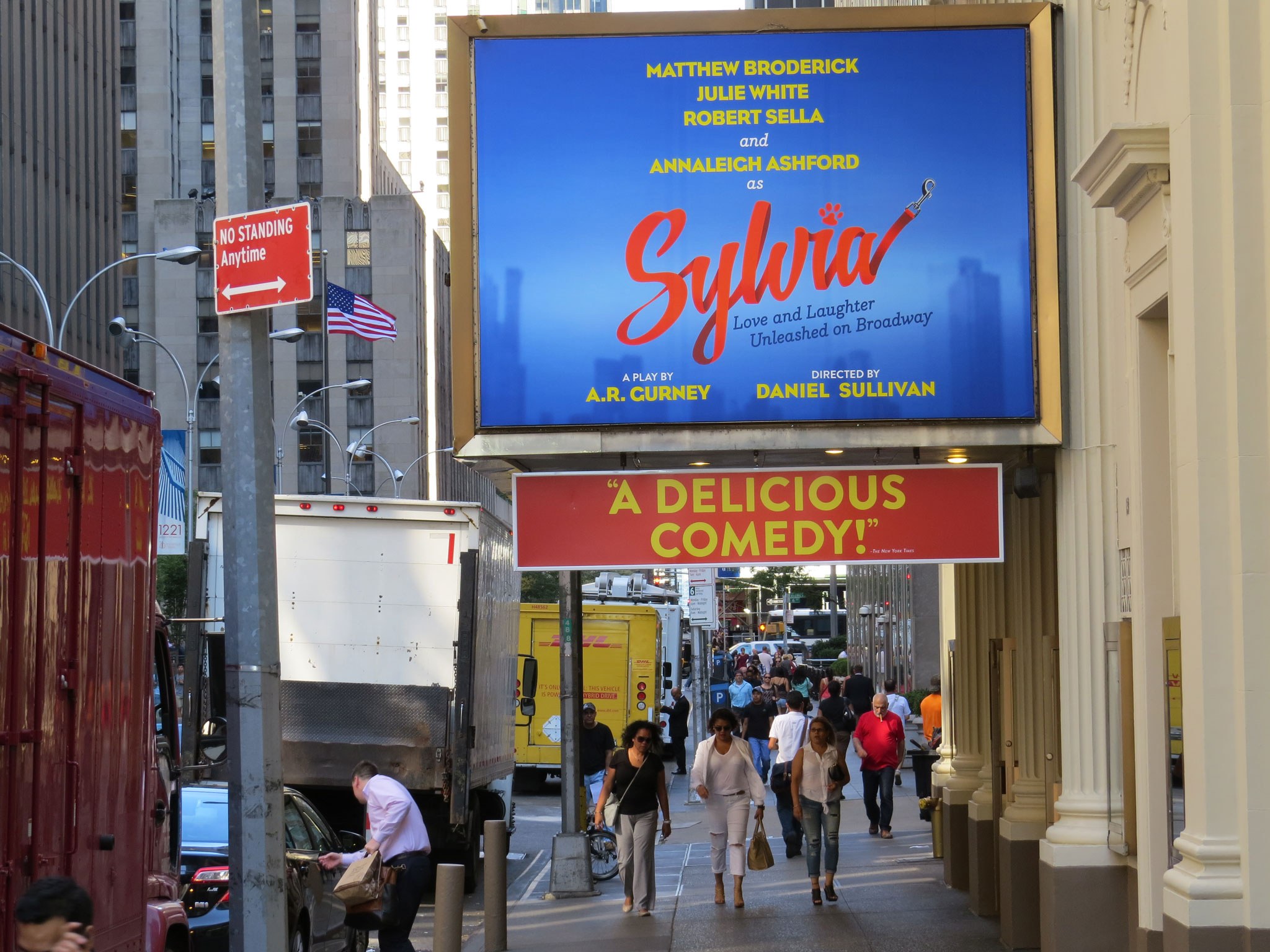