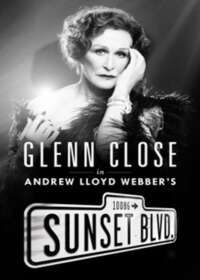 The story of Sunset Boulevard is a timeless and heartbreaking tale about an aging actress. The musical is an adaptation of the 1950 film of the same name by Billy Wilder, which won the Academy Award for Best Screenplay and was nominated for Best Picture. The stage adaptation first premiered in 1993 in the West End, starring Patti LuPone as Norma Desmond, and which ran until 1997. Meanwhile, a Los Angeles production began later in 1993, starring Glenn Close in the lead role.

Glenn Close reprises her award-winning turn as Norma Desmond, the fading star of the silent screen era who attempts to make a comeback, in the highly acclaimed musical, Sunset Boulevard. This show has a book and lyrics by Don Black and Christopher Hampton, as well as music by Andrew Lloyd Webber.

The show is directed by Lonny Price (Lady Day at Emerson’s Bar & Grill, 110 in the Shade), who also directed the recent London revival.

In November 1994, the show premiered on Broadway, with Glenn Close reprising her part that was so well received in Los Angeles. That production went on to win the Tony Awards for Best Musical, Best Original Score, Best Book of a Musical, and several other awards including Best Performance by an Actress in a Leading Role in a Musical for Glenn Close. In the decades since, Glenn Close has gone on to perform in magnificent films such as Albert Nobbs, The Lion in Winter, and 101 Dalmatians, as well as television shows such as "Damages". Recently, she reprised her role as Norma Desmond in an acclaimed production in London, after which the decision was made to bring the revival to Broadway.

Glenn Close played this role miraculously at age 47, and now at age 69, she will surely do the part even greater justice. She has reportedly insisted on recreating this role anew, rather than just playing the part as she has played it before, working to rediscover the heart of this character and what it means for her to be on stage today.

In addition, this production features a 40-piece orchestra, which is reportedly the largest orchestra ever to play on Broadway. Rather than having as elaborate sets as the original production, the focus on this revival is the music, the story, and the characters. Furthermore, this production marks the great accomplish for Andrew Lloyd Webber of having four of his shows running simultaneously: Sunset Boulevard, The Phantom of the Opera, School of Rock, and Cats.

Is Sunset Boulevard Good for Kids?

This is most appropriate for those over the age of 12. Children under the age of 4 are not permitted in the theatre. 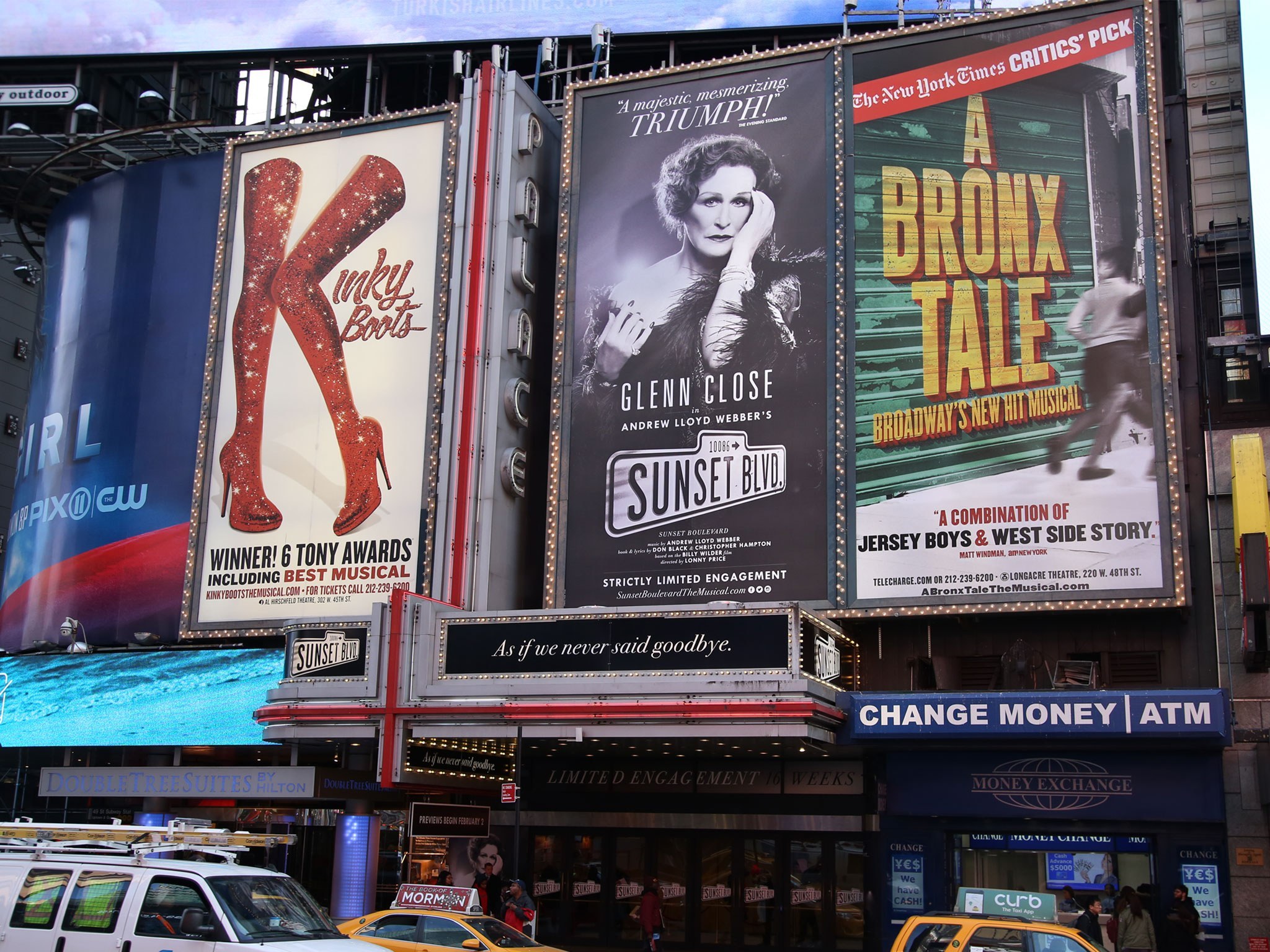