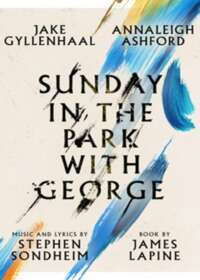 Sunday in the Park with George

Sunday in the Park with George Summary

Sunday in the Park with George is a Pulitzer Prize winning musical with a book by James Lapine, and music and lyrics by Stephen Sondheim. This revival is directed by Sarna Lapine, who is the niece of James Lapine, a frequent Sondheim collaborator. While the last Broadway production of this excellent musical took place only in 2008, the critics have agreed that this production justifies the turnaround.

Sunday in the Park with George on Broadway Background

Sarna Lapine makes her Broadway directorial debut with this production, after having associate directed five major Broadway productions including Women on the Verge of a Nervous Breakdown, Sondheim on Sondheim, South Pacific, Awake and Sing!, and The Light in the Piazza. The show comes to Broadway after its successful, extended gala performance at New York City Center in the Encores! program, which after a sold-out October 24, 2016 performance, added two additional performances on the following two days. The acclaimed production stars Jake Gyllenhaal (Constellations) and Annaleigh Ashford (Kinky Boots, Sylvia, You Can’t Take It With You), along with a celebrated ensemble. This show also has the honor of being the first new production in the Hudson Theatre, which has been gloriously restored to be a Broadway house for the first time in 50 years. The last theatrical production to play there was Mike Downstairs in 1968. Adjacent to the Millennium Hotel, this theatre has previously been used for concert events, as a movie house, and a television studio. This is excellent material that took home the Pulitzer Prize for Drama, based off a painting by Georges Seurat, “A Sunday Afternoon on the Island of La Grande Jatte.”

This production of Sunday in the Park with George was reviewed as “joyous” by the New York Times, with extensive praise for the performances of Jake Gyllenhaal and Annaleigh Ashford. The show is a musical elegy to the transcendence of art, which is very welcome in this time more than ever. The lead performances are also a rare treat. Jake Gyllenhaal is an accomplished and celebrated star of screen who has been performing in theatre in London and Off-Broadway, and this marks his second Broadway show after Constellations. Annaleigh Ashford is a versatile, comedic talent who blew audiences away in the original cast of Kinky Boots and also played a canine in the play Sylvia. Act I takes place on a series of Sundays in a park on an island on the Seine just outside Paris in the 19th century, and act II is set at an American art museum and the island in 1984.

Is Sunday in the Park with George Good for Kids?

The show is great for children over the age of 10. Children under the age of 4 are not permitted in the theatre.

Sunday in the Park with George Marquee 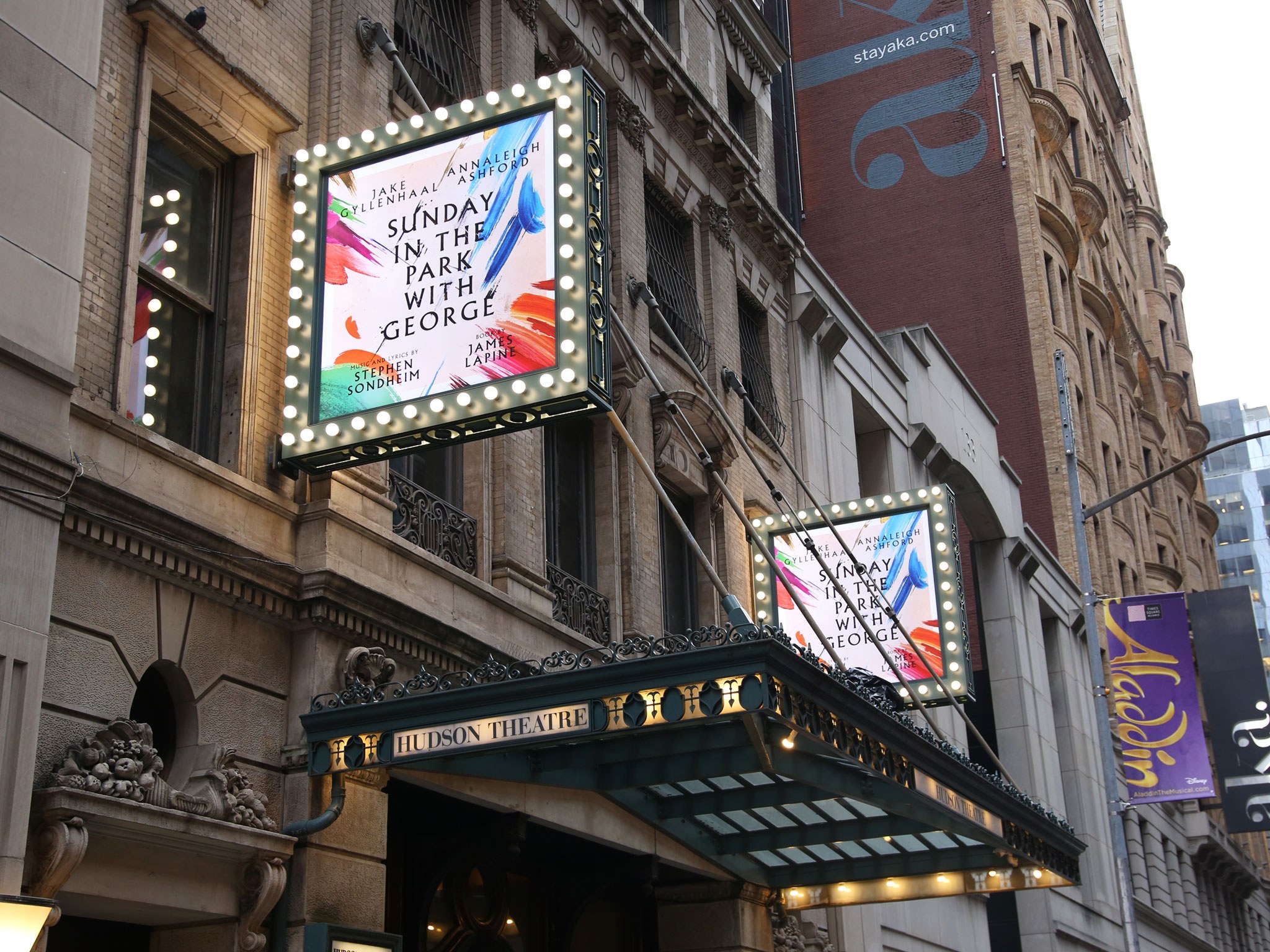