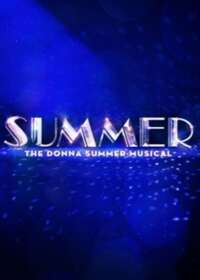 The story of the queen of the 1970s disco boom who is the first artist to have five consecutive double albums reach number one on the Billboard 200 chart.

With a book by Colman Domingo (performer in such shows as The Scottsboro Boys), Robert Cary (On the Town, Carousel), and Des McAnuff, the show is directed by McAnuff, whose directorial credits include the wildly successful Jersey Boys, as well as Doctor Zhivago, Jesus Christ Superstar, 700 Sundays, Guys and Dolls, and The Farnsworth Invention. The choreographer is Sergio Trujillo, who has also choreographed for such shows as A Bronx Tale: The Musical, On Your Feet!, Hands on a Hardbody, Leap of Faith, and Memphis.

The show features songs by Donna Summer, with songwriting credits also going to Giorgio Moroder, Summer’s longtime producing collaborator, and Paul Jabara, whose writing credits include the Academy Award winning song “Last Dance.” Other songs in the show include “Hot Stuff,” “She Works Hard for the Money,” “Dim All the Lights,” “MacArthur Park,” and “No More Tears (Enough is Enough).” If disco is your thing, then head to the Lunt-Fontanne Theatre to catch this legend portrayed by three actresses at different crucial moments of her life and career.

In November 2017, Summer: The Donna Summer Musical had its world premiere as an out-of-town tryout at the La Jolla Playhouse in California. Upon its regional opening, Deborah Wilker from The Hollywood Reporter called it a “lively stage bio-musical,” concluding her review by remarking on the show’s potential and declaring: “I feel love.” Meanwhile, Charles McNulty from The Los Angeles Times was less of a fan, calling it a “flimsy bio musical,” and stating that the Queen of Disco deserves better than this. Nevertheless, the show has another chance to dazzle audiences on Broadway, and Donna Summer’s music is certainly worth reliving. With Des McAnuff’s ability to turn Jersey Boys into a wildly popular show that has lasted for years, Summer: The Donna Summer Musical may just be the next big jukebox musical.

Is Summer: The Donna Summer Musical Good for Kids?

The show is most appropriate for those aged 12 and above. Children under the age of 4 will not be permitted in the theatre. 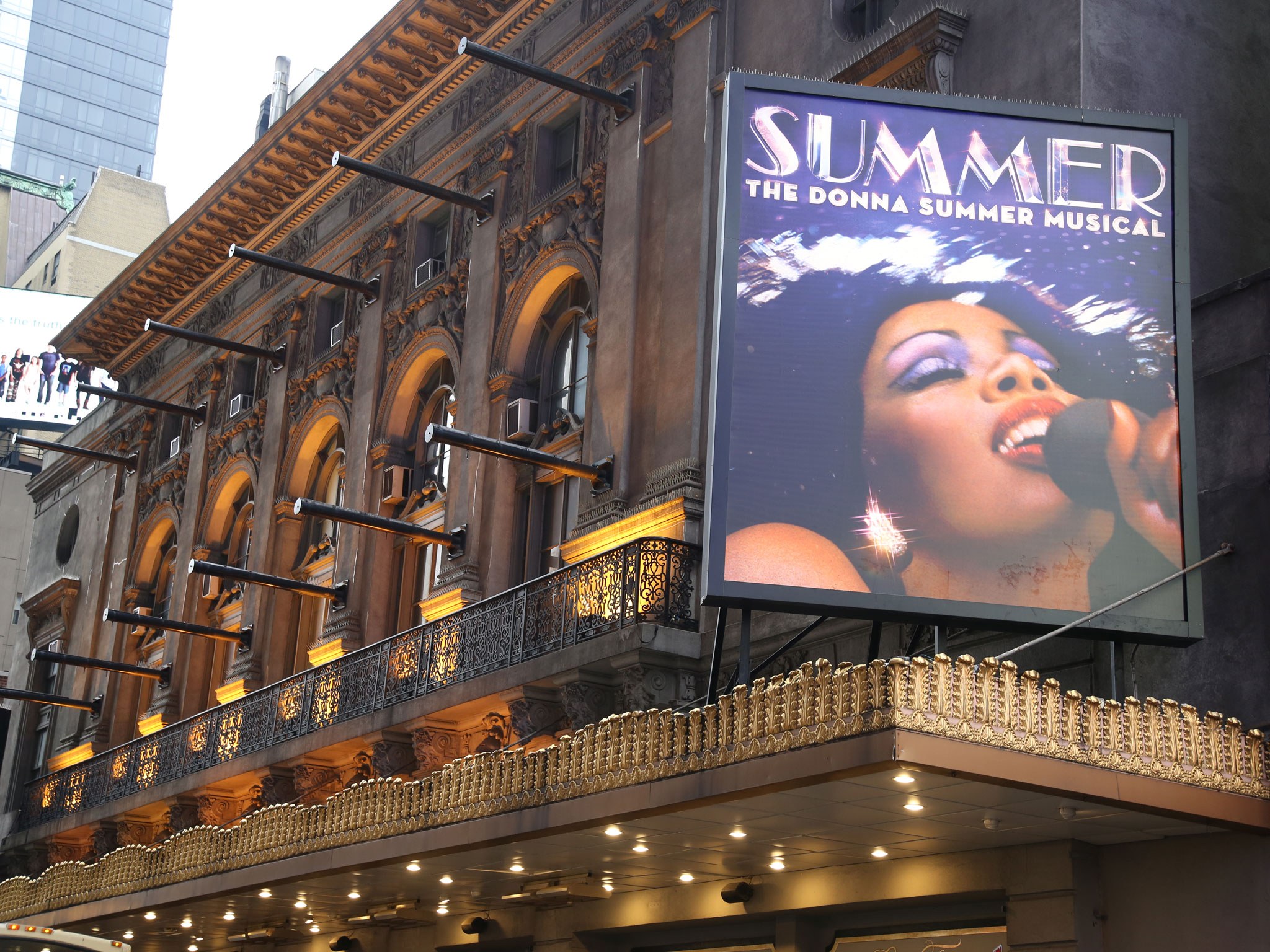