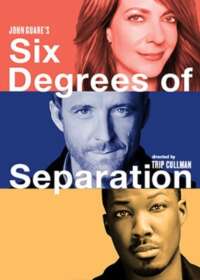 Six Degrees of Separation on Broadway Show Information and History

Six Degrees of Separation refers to the concept of everybody being connected to everybody, with a maximum of six people in the chain between everyone in the world. Paul, a young black man, shows up to the Central Park side apartment of the Kittredges; John is an art dealer, Ouisa is his wife. When Paul arrives, he is suffering from a minor stab wound and professes to be a friend of the Kittredges’ children at Harvard. What ensues is a fascinating story about the ways we are all connected.

The cast of this play is incredibly accomplished. In the role of Ouisa is Allison Janney, who is a renowned star of both stage and screen. On Broadway, she has been seen in the musical 9 to 5 in 2009, and the 1997-1998 production of A View from the Bridge, both of which earned her Tony Award nominations. On screen, she is well known for her roles in "American Beauty", “The West Wing,” The Hours, The Help, “Masters of Sex,” and "10 Things I Hate About You". The role of John is played by John Benjamin Hickey, who won the Tony Award for Best Featured Actor for his role as Felix Turner in the 2011 production of The Normal Heart. He has also been seen in the films Tallulah, Pitch Perfect, Transformers: Revenge of the Fallen, and Big Stone Gap. The role of Paul is played by Corey Hawkins, who made his Broadway debut in the 2013 production of Romeo and Juliet. Under the able direction of Trip Cullman, a young Off-Broadway stalwart finally making his Broadway debut with two shows this season: Six Degrees of Separation and Significant Other, this production is sure to catch the attention of both theatre aficionados and also those who just enjoy good storytelling.

Six Degrees of Separation is a play by John Guare, which was first performed on Broadway in 1990. That year, it was nominated both for the Pulitzer Prize for Drama, as well as for the Tony Award for Best Play. In the play, Paul refers to his father as the director of the Broadway production of Cats, and he is in New York to pay him a visit. During this revival of Six Degrees of Separation, Cats happens to be playing on Broadway as well. We soon find out this is a lie, and the police are called in, but Paul escapes. We then see Paul taking up with a young man named Rick and his girlfriend, and it soon becomes clear that Rick is the Kittredges’ son.

Is Six Degrees of Separation Good for Kids?

Due to strong language and nudity, this show may be inappropriate for those aged 13 and under. Children under the age of 4 are not permitted in the theatre. 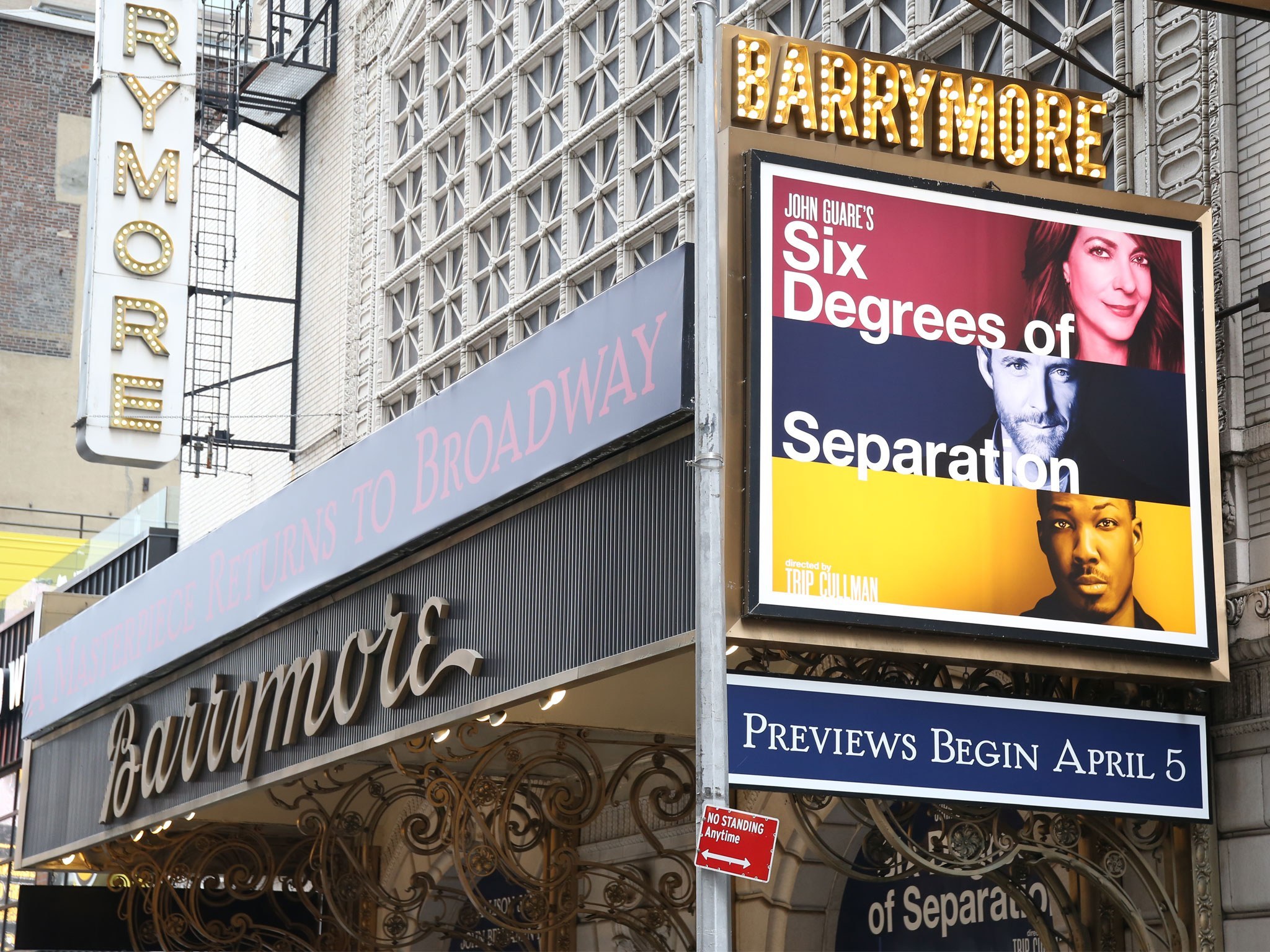