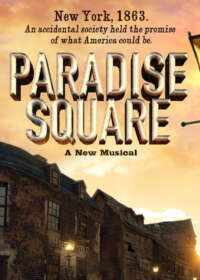 During the American Civil War, four people from diverse backgrounds have conflicting ideas about what it is to be American. Their disparate opinions collide in NYC's Paradise Square.

Show Has Been in Development For Over a Decade

Paradise Square has been in development for a decade and it finally made it on to the great white way in 2022 after a number of rewrites and reworks.

The show features Five Points, which was a slum area in the Lower Manhattan area, which was also heavily featured in the 2002 movie Gangs of New York. That movie saw box office and critical success and was directed by Martin Scorsese. The movie starred Leonardo DiCaprio, Daniel Day-Lewis, and Cameron Diaz.

The Broadway show features songs by Stephen Foster, who was a prominent 19th-century American songwriter who specialized in music for tap dance, which has some origins in Five Points.

This show is produced by the Canadian Impresario, Garth Drabinsky. It is his first return to Broadway since a 2009 conviction of charges of fraud and forgery against him. Drabinsky was sentenced to seven years in prison for his actions at Livent, which was a publicly traded theatre production company, also known as "Live Entertainment Corporation of Canada, Inc".

Drabinsky was found guilty of fraud and forgery in Ontario Superior Court, Canada for misstating his company's financial statements between 1993 and 1998. It is unclear if Drabinsky will operating the books at Paradise Square. Drabinsky's involvement with the show is seen as a major distraction and is often the biggest elephant in the room during press interviews.

Paradise Square is a new musical set in 1863 that explores what it means to be American in 19th-century New York City.

The American Civil War ran from Apr 12, 1861 – Apr 9, 1865, but the residents of New York City had little interest in the war. They instead were focusing on their own survival and existence from day to day. The show is set during the deadly NY Draft Riots of July 1863, where President Lincoln instituted the first Federal Draft to support the Union Army where they tried to conscript in the poorest neighborhood in NYC and things did not go well.

This was the dangerous NYC slum neighborhood of Five Points, where Irish immigrants live alongside free-born Black Americans. These two bottom-rung communities co-existed and shared their culture of drinking, violence, womanizing and dancing in the worst of neighborhoods, but their best of times.

The American Civil War rears its ugly head and forced conscription drives this community in a new direction. That new direction is revolt!

Is Paradise Square Good for Kids? 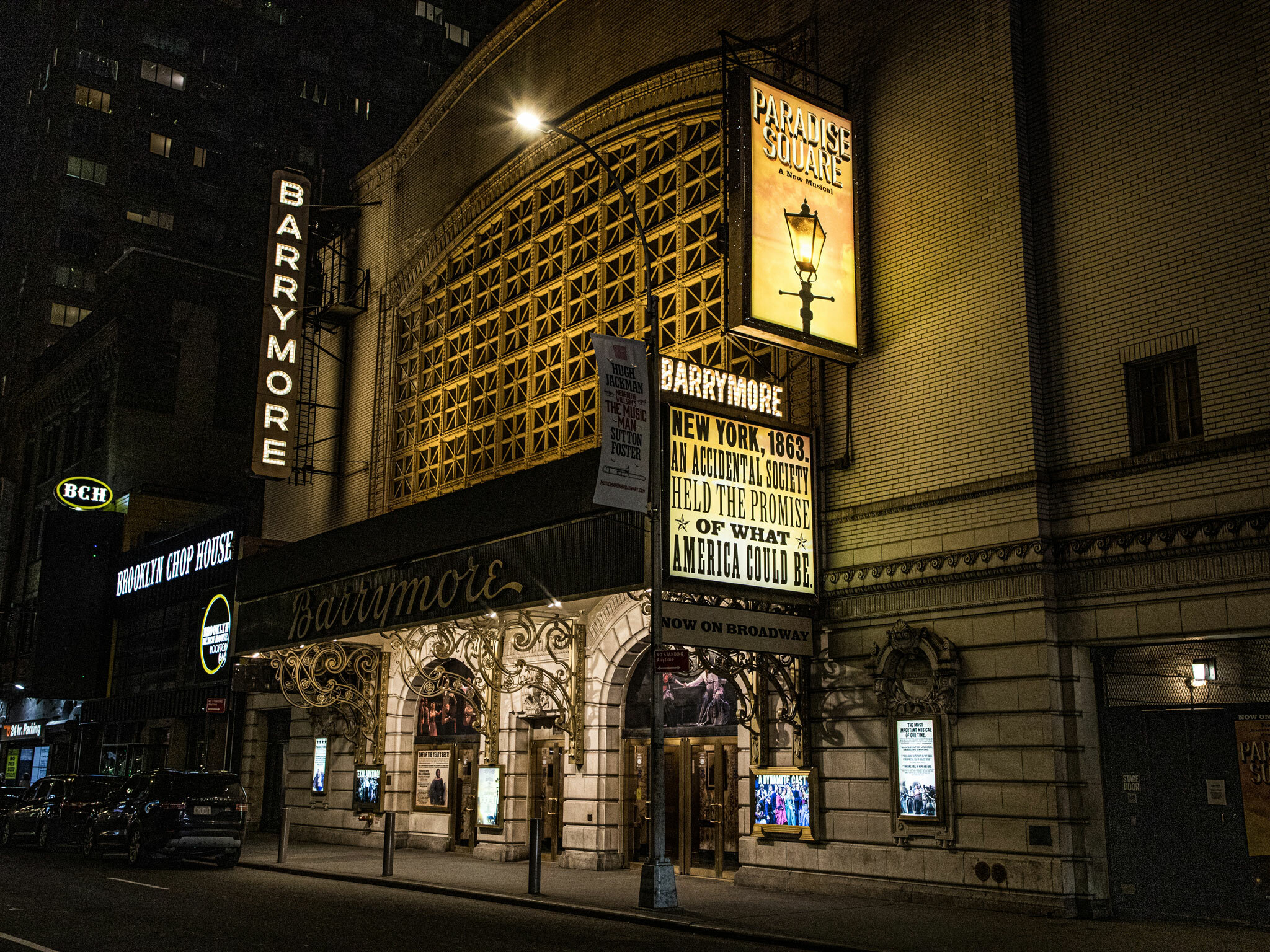