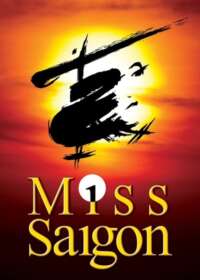 Miss Saigon is a classic of modern American musical theatre. Based off of Puccini’s Madame Butterfly, it is set against the backdrop of the Vietnam War, telling the story of the romance between a Vietnamese bar girl and an American GI. The type of war it depicts has unfortunately become prevalent all over the world, and the story of an ill-fated romance transcends time and place.

This production is the first Broadway revival of Miss Saigon, and comes to New York after an acclaimed run in London. Produced by Cameron Mackintosh (Les Misérables, Mary Poppins, Little Shop of Horrors), this production of Miss Saigon is directed by Laurence Connor (School of Rock – the Musical, Les Misérables). It stars the same two leads from the London production: Jon Jon Briones as The Engineer, and Eva Noblezada as Kim. Musical staging is by Bob Avian (A Chorus Line, Putting It Together, Sunset Boulevard) with additional choreography by Geoffrey Garratt (Les Misérables, Mary Poppins). Following the Broadway run, (limited engagement until January 15, 2018), the U.S. National Tour stopped in cities such as San Francisco, Los Angeles, Chicago, Boston, Toronto, Washington, D.C., Philadelphia and over 50 more cities.

Miss Saigon first premiered on Broadway in 1991, earning a Tony Award for its breakout star Lea Salonga, and running for 10 years and becoming Broadway’s 13th longest running show to date.

The lead actress, Eva Noblezada, is only 19 years old. Half-Filipina and half-Mexican, she was discovered by a casting director at a high school awards ceremony, and is set to become a breakout star, similar to her predecessor in the role, Lea Salonga.

The role of The Engineer, which won Jonathan Pryce a Tony in the original production, is played by Jon Jon Briones, who was the ensemble of the original show. This revival is an opportunity for Briones to come full circle, showcasing his talents in the lead performance.

The show is most appropriate for those over the age of 10. Children under the age of 4 are not permitted in the theatre. 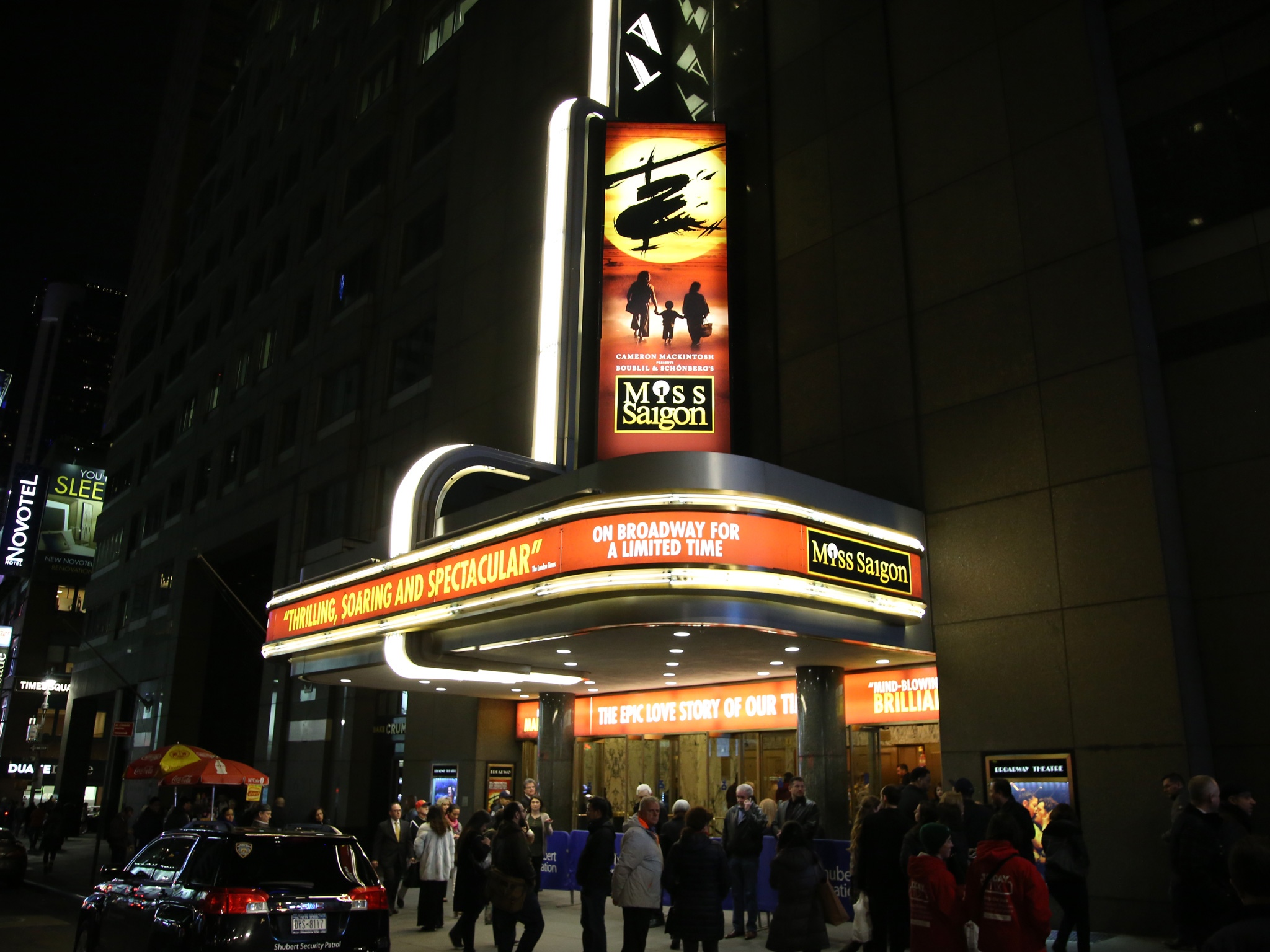