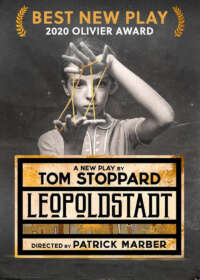 Tom Stoppard's story of a Jewish family through a fifty year time span in Vienna, Austria from start of the 20th century through to the end of the Second World War.

Tom Stoppard's Leopoldstadt comes to Broadway from London's West End where it made its world premiere in January 2020 and received both popular and critical acclaim. Stoppard is notably Britain's greatest living dramatist and playwright.

The Olivier-winning play originally premiered in London in 2020 at the Wyndham Theatre. This production reunited writer Tom Stoppard, director Patrick Marber, and producer Sonia Friedman, who all last collaborated on Travesties which appeared off-Broadway in 2017.

Show Strikes Gold at The Olivier Awards in 2020

They new play makes its North American premiere on Broadway after a cancelled run in Toronto earlier in 2022, where COVID-19 took down its plans for an out of town tryout with North American audiences.

The play was scheduled to have its North American premiere at Toronto's "Princess of Wales Theatre" in January 2022, but the run was cancelled due to rising COVID-19 cases and the implementation of capacity restrictions, border closings, and quarantines.

This show has a very large cast list on Broadway and 28 of them are making their official Broadway debuts.

The show is set over a fifty year period in Vienna, Austria. The show follows the lives of a singular extended Jewish Viennese family. The play explores the human condition and its resilience in the face of traumatic history before and after World War II. The show has five acts which include:

Is Leopoldstadt Good for Kids?

Although the show has a lot of historical references the show is not suitable for children under the age of 16 years.

The show contains references to a lot of adult subject matter including infidelity, murder, suicide, rape, violence and the extermination of Jews during the holocaust. 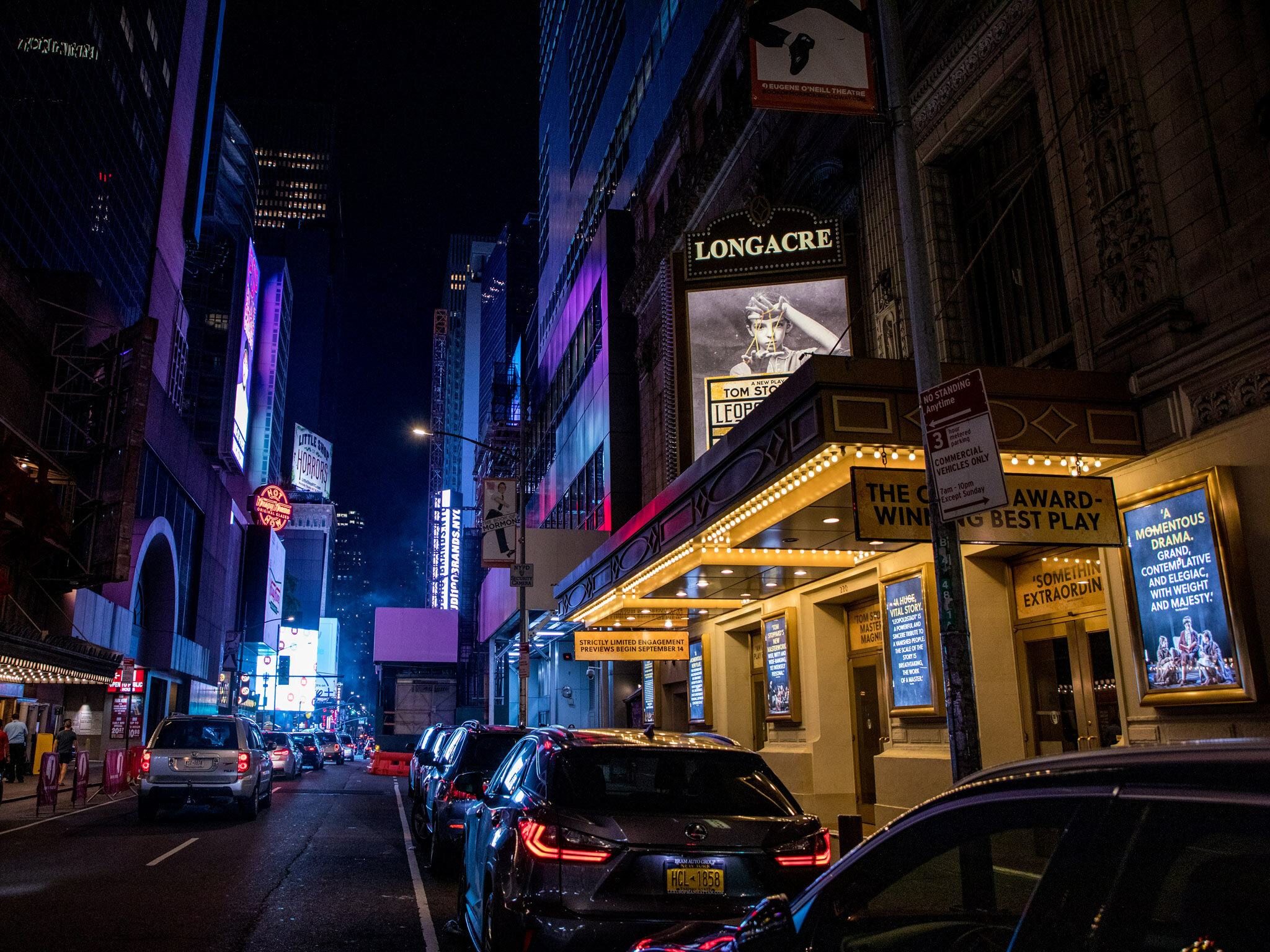