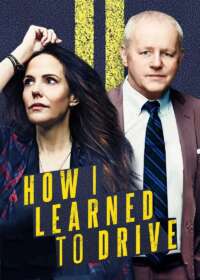 How I Learned to Drive

How I Learned to Drive on Broadway Show Now Closed

How I Learned to Drive Summary

A woman analyzes her childhood and recalls old painful family memories. Her Uncle taught her how to drive, but also sexually abused her.

How I Learned to Drive on Broadway Background

Paula Vogel’s 1998 Pulitzer Prize-winning How I Learned to Drive reunites the two original stars of the off-Broadway show with the original director for a new production on Broadway.

Mary-Louise Parker and David Morse head the cast of this play about a woman coming to terms with a charismatic uncle who impacts her past, present and future life. How I Learned to Drive is produced with Daryl Roth and Cody Lassen.

How I Learned to Drive takes place in Pikesville, Maryland in the mid 1960’s. The play follows the retelling of the many memories that the main character, Li’l Bit has, as she comes to terms with her family’s twisted past.

Throughout the show, Bit recalls disturbing memories which she turns into life lessons and teaches to the audience.

The show is written in an out-of-order and non-linear storyline style, flashbacks, as well as quick change costumes and set transformations are used to create the intended effects. Bit reenacts the stories of her emotionally complicated relationship with her sexually abusive Uncle, while she narrates.

The audience watch as Bit grows up, she constantly struggles with her identity and the gender inequality that was prevalent in the 60’s. She also struggles with the many memories of her Uncles excessive drinking, mental and physical abuse, the lewd jokes at her expense and the non-stop groping and kissing that he always seems to want.

By the end of the show Bit comes to realize that though she did not ask for any of this, none of her incidents were her fault and she should not blame herself for her traumatic childhood memories. The show ultimately becomes her own therapy session, with a live audience as her silent witness.

Is How I Learned to Drive Good for Kids?

Due to the sexual and abusive content in the show, kids under the age of 17 should not see this play.

How I Learned to Drive Marquee 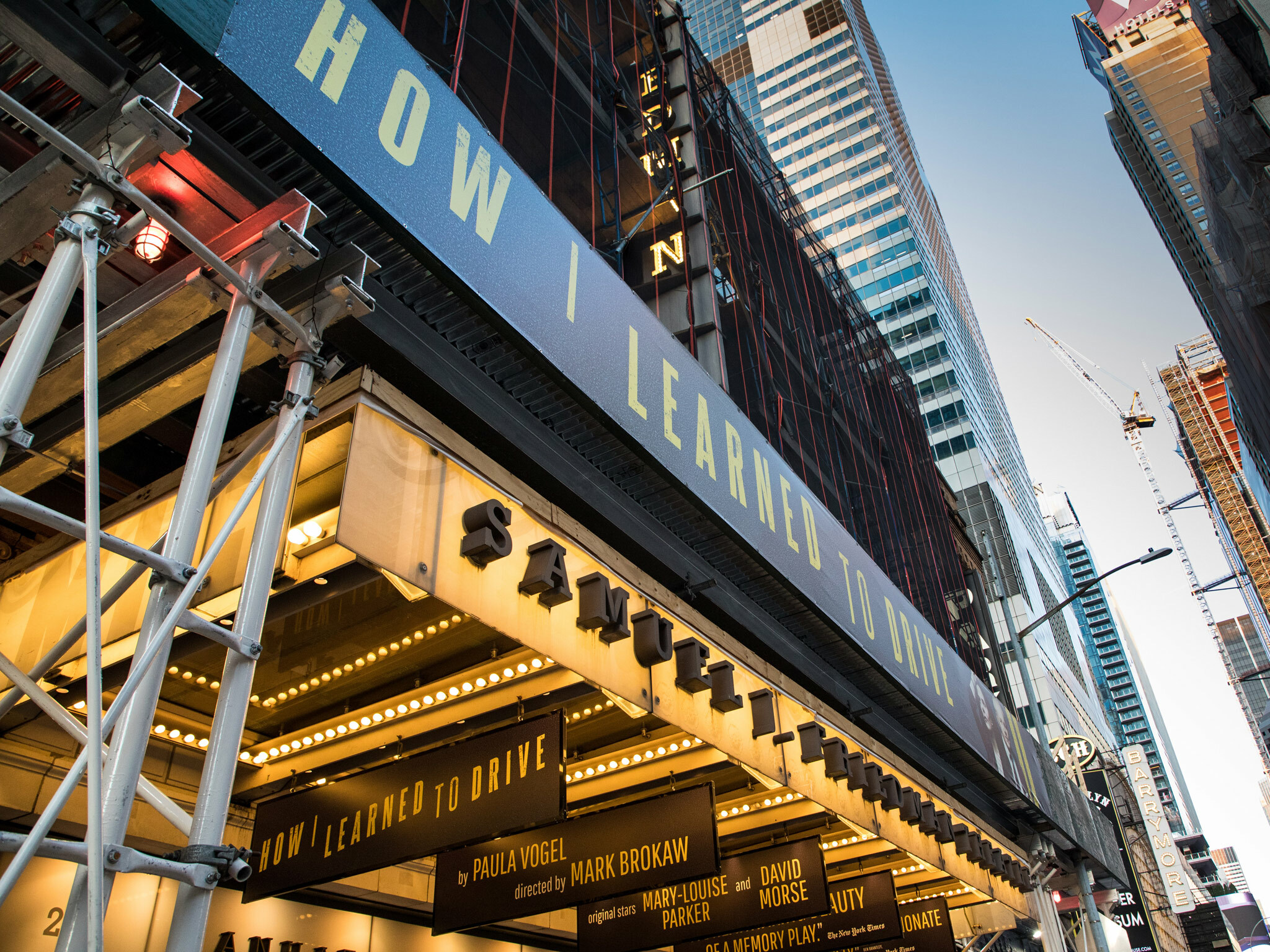