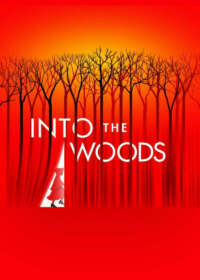 Into The Woods on Broadway Show Recently Closed

Into The Woods Summary

Into The Woods on Broadway Background

Fourth Revival of the Show

Since Into the Woods first opened on Broadway in 1987, the show has received three previous New York revivals, including one on Broadway.

Patrick-Harris and Headley Are Out

Neil Patrick-Harris and Heather Headley, who headlined the earlier run, did not make the move to Broadway in 2022

James Lapine and Stephen Sondheim’s popular musical has extended for an additional eight weeks at the St. James Theatre. This Broadway run was originally scheduled to end on August 21, 2022 but will now run until October 16, 2022. The show begin previews June 28, 2022 and officially opened July 10, 2022.

The run was then extended again until January 8, 2023. Further extensions for Into the Woods may also still be possible, but are not likely.

The Into the Woods extension has effectively pushed out the next show that was set to use the St James Theatre on September 19, 2022, namely the star studded fall revival of August Wilson’s The Piano Lesson. This show has been forced to move to the significantly smaller Barrymore Theatre, which is owned by the Shubert Organization.

While there is some precedent for theatre owners shuffling shows around theatres before they start performances, what is uncommon is moving productions between theatres that are overseen by different landlords.

While Jordan Roth at Jujamcyn was quoted about being "thrilled" about the change, Charles Flateman at the Shubert Organization refused to comment.

It could be assumed that Flateman was pissed about the theatre change and having to work with another organization for the benefit of Broadway, which may be against his own self-interest. Flateman also moonlights as the Chairman of the Board of Directors of NYC & Company, and may have another conflict of interest in play through all this.

Take everyone's favorite storybook characters and bring them all together in sophisticated show full of dark comedy, but still timeless and relevant. The Tony Award-winning book and score are both enchanting and touching.

Little Red has strayed far from the path, Jack’s found a second beanstalk, Prince Charming’s eyes are wandering, and there’s a Witch living next door.

Filled with exquisite music and brilliant lyrics, this innovative new production is enchanting as it ventures beyond “happily ever after.” The show is a glorious revival of the Sondheim favorite and is performed with a wonderful cast who deliver rich and very human performances.

Is Into The Woods Good for Kids?

Despite this show featuring many fairy story themes, this show is not recommended for kids 10 and younger.

Although rife with cheerful, sing-song exchanges between beloved fairytale characters, the show also comes peppered with infidelity, murder, death, and other such unfavorable acts.

Best for persons over the age of 16

Into The Woods Marquee 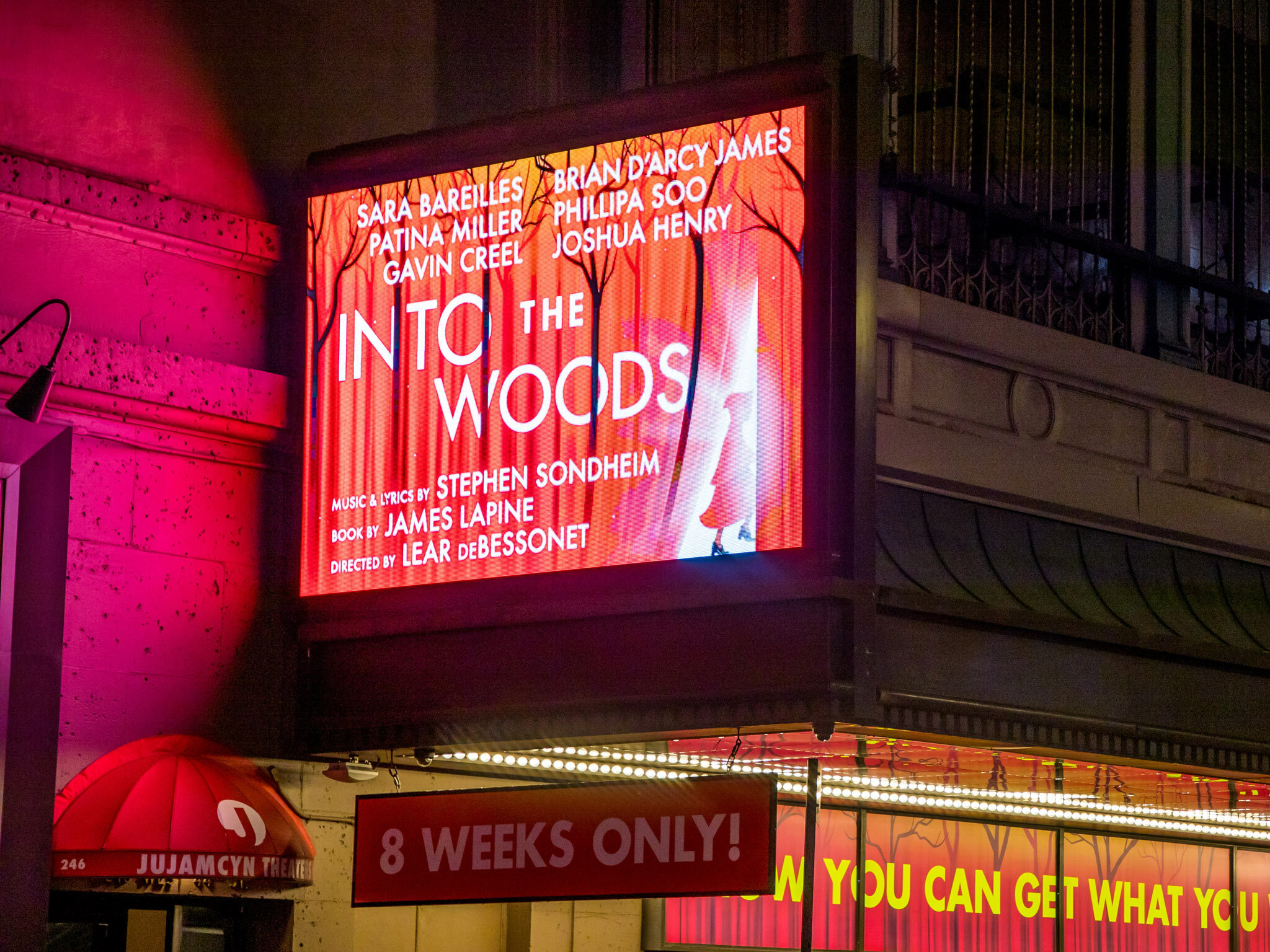