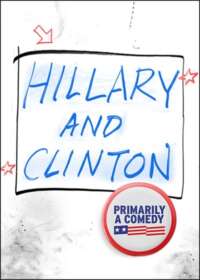 Hillary and Clinton on Broadway Show Information and History

Hillary and Clinton takes you behind the scenes of the 2008 presidential campaign. It is an insight into the political storm which erupted between Hillary and her Iowa opponent.

Hillary and Clinton on Broadway Background

This play written by Lucas Hnath is set in a private hotel room of Hillary and Clinton in New Hampshire. It characterizes a cold winters evening in early 2008 when presidential candidate Hillary Clinton is having a hard time during the campaign for President of the United States.
Hillary Clinton is competing against a much more appealing opponent in Iowa and turns to her husband Bill Clinton and campaign manager Mark Penn for advice. They both see things in very different ways and although this seems like a very familiar story the play is set in a world where anything can happen, so as Hillary and Clinton examines topics like gender roles and the politics of marriage it gives the audience a look at an american empire that may actually be in crisis.
This play will be the fist time the role of Mrs Clinton will be the main character on Broadway.

Although the characters in this play appear to be based on real life people living in modern day united states it is actually set on another "earth" that is far far away from our own. With the characters being slightly different despite the fact they appear to be the same Hillary and Clinton we are familiar with.

Is Hillary and Clinton Good for Kids?

This show is suitable for children aged 12 and above. 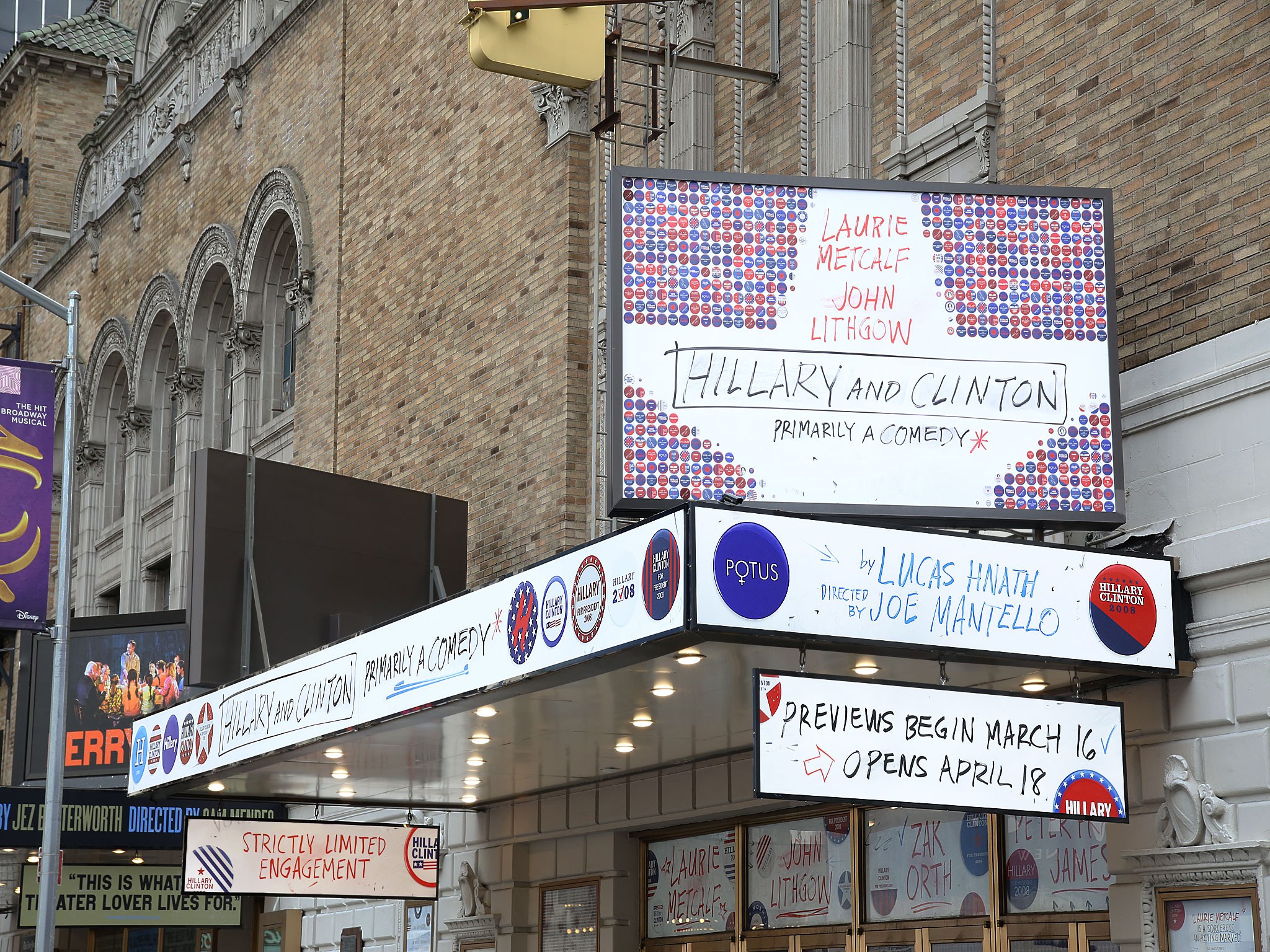