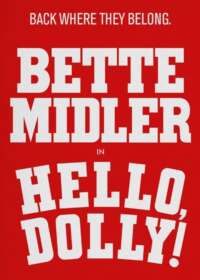 When Hello, Dolly! premiered on Broadway in 1964, it set the record for the longest running Broadway musical at that time, running for a total of 2,844 performances. The show also beckoned the dawn of a new era of musical theatre, when many shows played for thousands of performances. This version of Hello, Dolly! contains all the traits of the original production plus Broadway star power to help it along.

It swept the Tony Awards, winning ten out of the eleven awards for which it received a nomination. For the first time in an entirely new staging, Hello, Dolly! came to Broadway starring the only woman who the show’s creators felt could be a Dolly for the 21st century: Bette Midler. Midler played Dolly from March 2017 to January 2018. Bernadette Peters took over the role of Dolly Levi from Bette Midler on January 20, 2018.

Famous for her roles in such films as The Rose, For the Boys, First Wives Club, Gypsy, Down and Out in Beverly Hills, Beaches, and the list goes on, Midler made her Broadway debut in 1967 as Tzeitel in Fiddler on the Roof. Most recently, she starred in a one-woman show in 2013, I’ll Eat You Last: A Chat with Sue Mengers.

The revival is directed by Jerry Zaks (Sister Act, La Cage aux Folles, Little Shop of Horrors) and choreographed by Warren Carlyle (After Midnight, On the Twentieth Century, The Mystery of Edwin Drood). The music and lyrics are by Jerry Herman (Mame, La Cage aux Folles), and the book is by Michael Stewart.

Prior to accepting producer Scott Rudin’s offer to play Dolly Levi, née Gallagher, in the timeless musical classic Hello, Dolly!, Bette Midler did her research. After watching the past performances of great actresses in the role such as Carol Channing and Pearl Bailey, reading production notes from the original director of the 1964 premiere, and thoroughly listening to the music, Midler decided that she felt this character in the her bones. More than 50 years after the show first came to Broadway, and more than 20 years since its last revival, Hello, Dolly! is a classic that appeals to multiple generations. It tells the tale of Dolly, a well-known matchmaker and meddler at the turn of the 20th century in New York City. The show’s title song “Hello, Dolly!” was actually made famous by Louis Armstrong prior to the Broadway premiere; he recorded it as a demonstration recording.

Is Hello Dolly! Good for Kids? 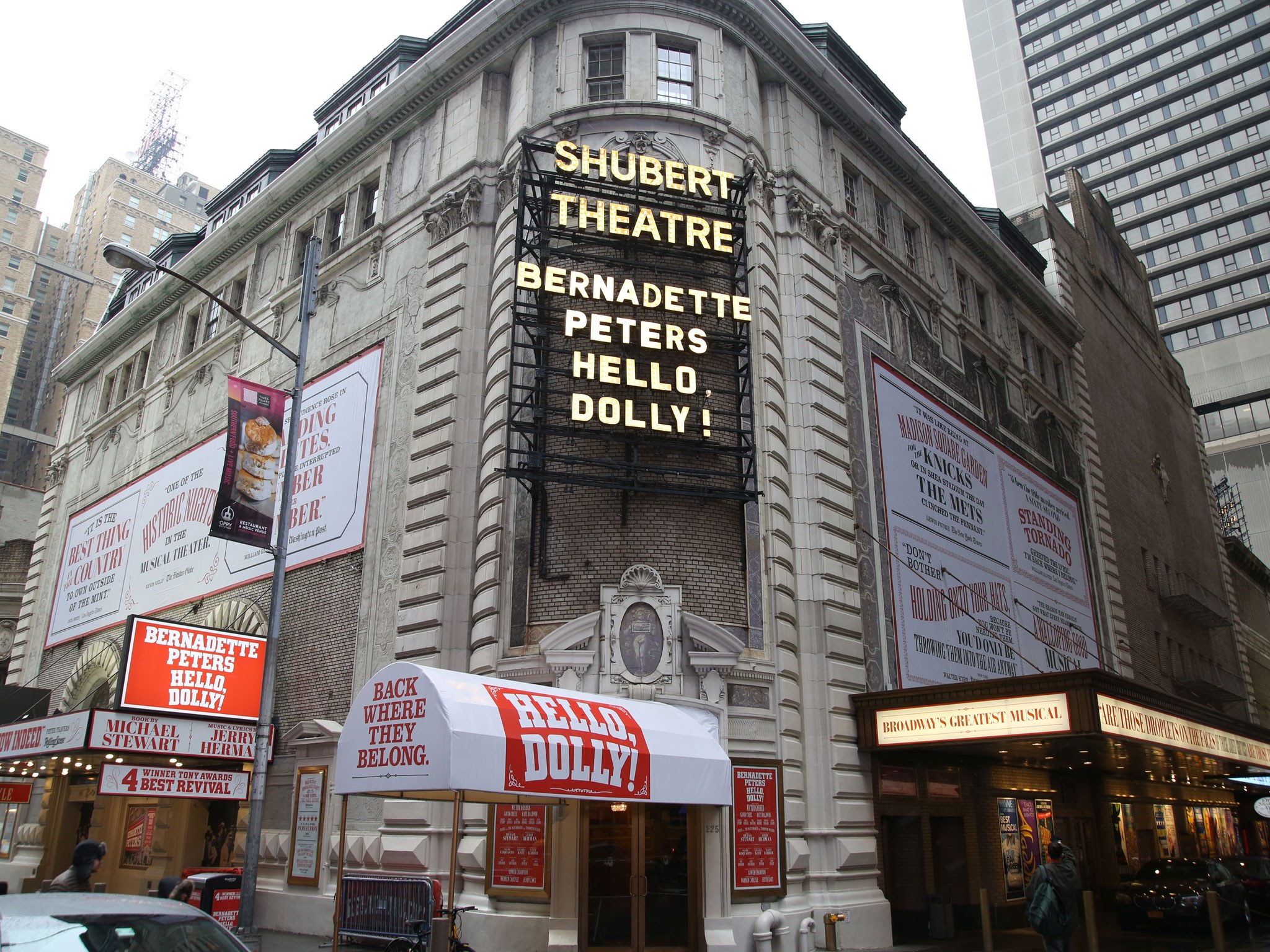