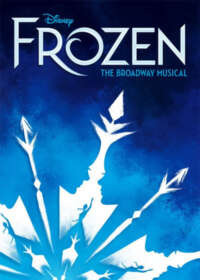 Frozen The Musical on Broadway Background

The movie Frozen set three records, including the highest grossing animated film in history, the highest grossing film in the year 2013 as well as the third highest grossing original film ever. The book for the musical is written by Jennifer Lee, who wrote and co-directed the film, and also played the voice part of Elsa and Anna’s mother. The show's original director was the wunderkind Alex Timbers, who has directed successful musicals including Bloody Bloody Andrew Jackson, Rocky, Here Lies Love, and The Pee Wee Herman Show. Timbers' replacement, Michael Grandage, won a 2010 Tony Award for best direction of the play Red.

With incredible design by Christopher Oram (Wolf Hall Parts 1 & 2, Hughie), animated characters such as Olaf, are given new life as inhabited by live performers in skillfully designed costumes. The show is produced by Disney Theatricals, under the leadership of Thomas Schumacher, whose prior successes turning Disney animated films into hit musicals include Beauty and the Beast, The Little Mermaid, Aladdin and The Lion King.

This Broadway Disney musical closed its curtains during the Coronavirus COVID-19 pandemic which greatly impacted many people living in the NYC area. The announcement to close Frozen came on Thursday, May 14th 2020, two months after all of Broadway was officially shut down by the New York State governor, Andrew Cuomo due to the rising concerns of the deadly pandemic. While the closure was unfortunate for the production, critics believe that it was for the best as Disney already had two other Broadway shows that have been performing for many years before Frozen. Disney was also producing Aladdin and The Lion King on Broadway and this third production may have been one too many.

Frozen performed a whopping 851 times and grossed over $155 million during its two year production on Broadway. The last showing of this musical was performed on Wednesday, March 11th, 2020 at Broadway’s St. James Theater at which time the show closed with the rest of Broadway for the COVID-19 pandemic shutdown. Frozen was the first established Broadway show to announce closing due to the Coronavirus outbreak.

In the story, two sisters, Elsa and Anna, are princesses of Arendelle. The older sister, Elsa, possesses special powers that allow her to produce ice, snow and frost at will, or sometimes against her will. When Anna accidentally injures her younger sister Elsa as a child, their parents isolate Anna alone in a castle, and thus she becomes an ice queen. When Elsa disappears on the eve of her coronation, Anna embarks on a journey, along with iceman Kristoff, a snowman named Olaf and a reindeer named Sven, finding her sister trapped in an eternal winter. It is this heartrending tale that captivated so many people when the film was released, and this plot remains intact in the Broadway adaptation. Along with new songs by the Lopez/Anderson-Lopez songwriting genius team, the Frozen stage musical is an unmissable treat for the entire family.

Is Frozen The Musical Good for Kids?

Yes, the show is designed for children to enjoy as much as their parents, from the young to the young at heart. 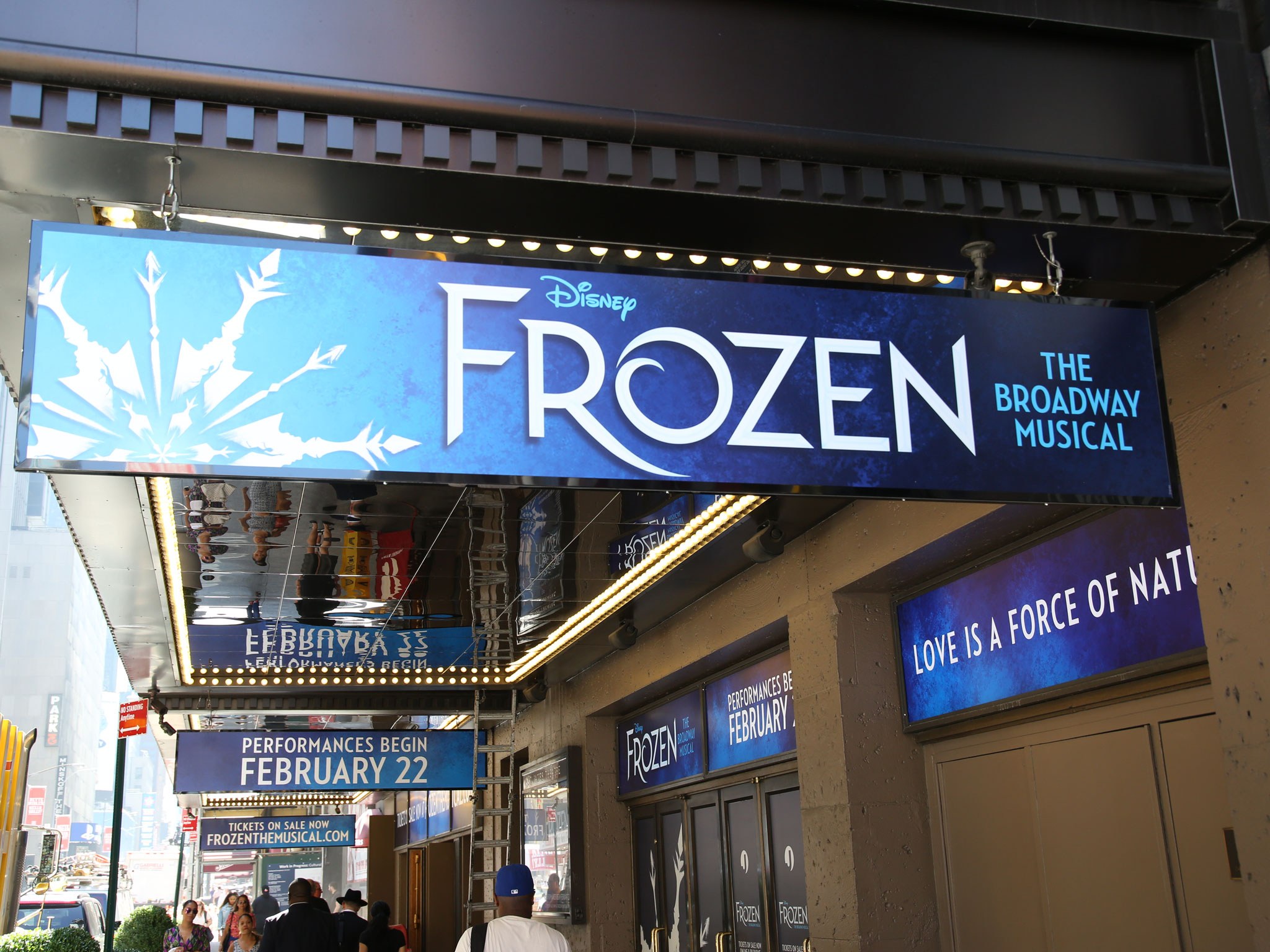