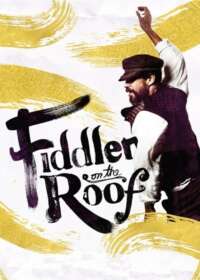 Fiddler on the Roof (2015) on Broadway Show Information and History

Fiddler on the Roof is the iconic musical which won the 1965 Tony Award for Best Musical. Based off of Tevye and His Daughters and other tales by Sholem Aleichem, the story centers on a man named Tevye in Imperial Russia in 1905, who tries his best to protect his five daughters and Jewish traditions in light of encroaching cultural influences.

Fiddler on the Roof (2015) on Broadway Background

The revival is directed by Bartlett Sher, whose most recent Broadway credits include The Bridges of Madison County, The King and I, Women on the Verge of a Nervous Breakdown, Joe Turner’s Come and Gone, South Pacific and Golden Boy. The show is choreographed by Hofesh Shechter, based off the original choreography by Jerome Robbins.

This is the sixth time the show is to be produced on Broadway; the most recent opened in 2004 starring Alfred Molina. This 2015 revival stars Danny Burstein in the role of Tevye. Burstein is a five time Tony Award nominee who has most recently appeared on Broadway in Cabaret as Herr Schultz, The Snow Geese as Max Hohmann, Golden Boy as Tokio, Follies as Buddy Plummer, Women on the Verge of a Nervous Breakdown as the Taxi Driver, and South Pacific as Luther Billis. A timeless and captivating tale centered on the Jewish tradition, Fiddler on the Roof features many memorable songs such as “Tradition,” “Matchmaker, Matchmaker,” “If I Were a Rich Man,” “To Life” and “Miracle of Miracles."

The show is a beautiful piece featuring many lead roles as well as a hearty ensemble. One by one, Tevye’s daughters get married – first Tzeitel chooses to marry her childhood friend, a poor tailor named Motel, instead of a rich but older butcher named Lazar Wolf. Then, his next daughter Hodel chooses to marry a student revolutionary named Perchik who violates many of Tevye’s traditional beliefs. Finally, his third daughter Chava chooses to marry Fyedka, a Russian who is not even Jewish, and therefore elopes with him. Tevye must face the changing landscape of his daughter’s generation as well as his homeland, as the Jews must eventually leave Anatevka for a safer land.

Yes, the show is an excellent musical for families. It is recommended for children over the age of 6. Children under the age of 4 are not permitted in the theatre. 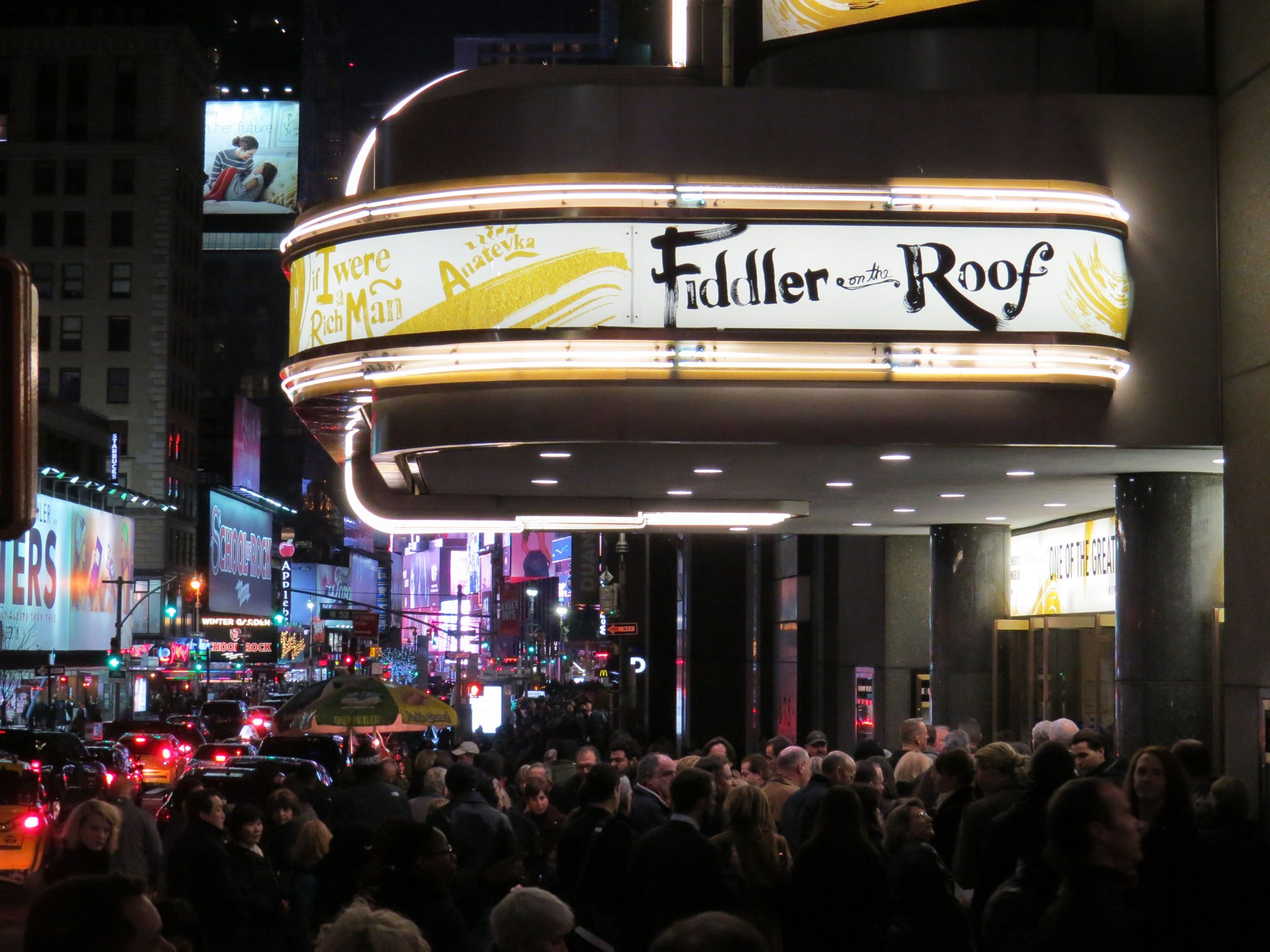