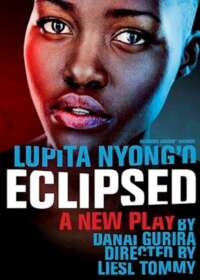 Eclipsed centers on five women including Lupita Nyong’o (Academy Award winner for 12 Years a Slave) in her Broadway debut. The play takes place in Liberia near the end of the reign of the dictator Charles Taylor, who was ousted in 2003. The five women are all his “wives,” though they are more his slaves that he sleeps with at his choosing.

This is a new play by Danai Gurira (The Walking Dead's "Michonne") that won great acclaim at the Public Theatre. Ms. Gurira has never before had a play she wrote performed on Broadway, though she did herself perform as an actress in the 2009 production of Joe Turner’s Come and Gone. The production is directed by Liesl Tommy, who is also making her Broadway debut as director. Therefore, this production is a victory for women in theatre, as the playwright, director and five actors are all female. The play's setting takes place in Liberia, where the current dictator's 5 wives await his presence. Furthermore, it is a terrific ensemble piece that allows all the actors to get their chance to shine, including but not limited to the radiant Lupita Nyong’o, who has won great fame as a fashion icon in addition to an actress since her outing in the film 12 Years a Slave as "Patsey." All in all, this is a brilliant new play that has defied the odds in coming to Broadway.

Eclipsed comes to Broadway after a very positively reviewed production Off-Broadway at the Public Theatre, the same theatre that has transferred recent success stories Fun Home and Hamilton. A smaller play in terms of cast size, Eclipsed is no less poignant or important of a work.The play gives a highly detailed and piercing look into the lives of these women, and how terrified they get when their “husband,” who they refer to as “C.O.” (commanding officer), approaches the door. Like soldiers, they line up to see which one he will choose that time. Though the subject matter is dark, there are the lighter moments, such as when one woman reads from a biography of Bill Clinton and the women become enraptured with the story of the Monica Lewinsky scandal, whom they refer to as his second wife.

Is Eclipsed Good for Kids?

The show is most appropriate for children over the age of 12. Children under the age of 4 will not be permitted in the theatre. 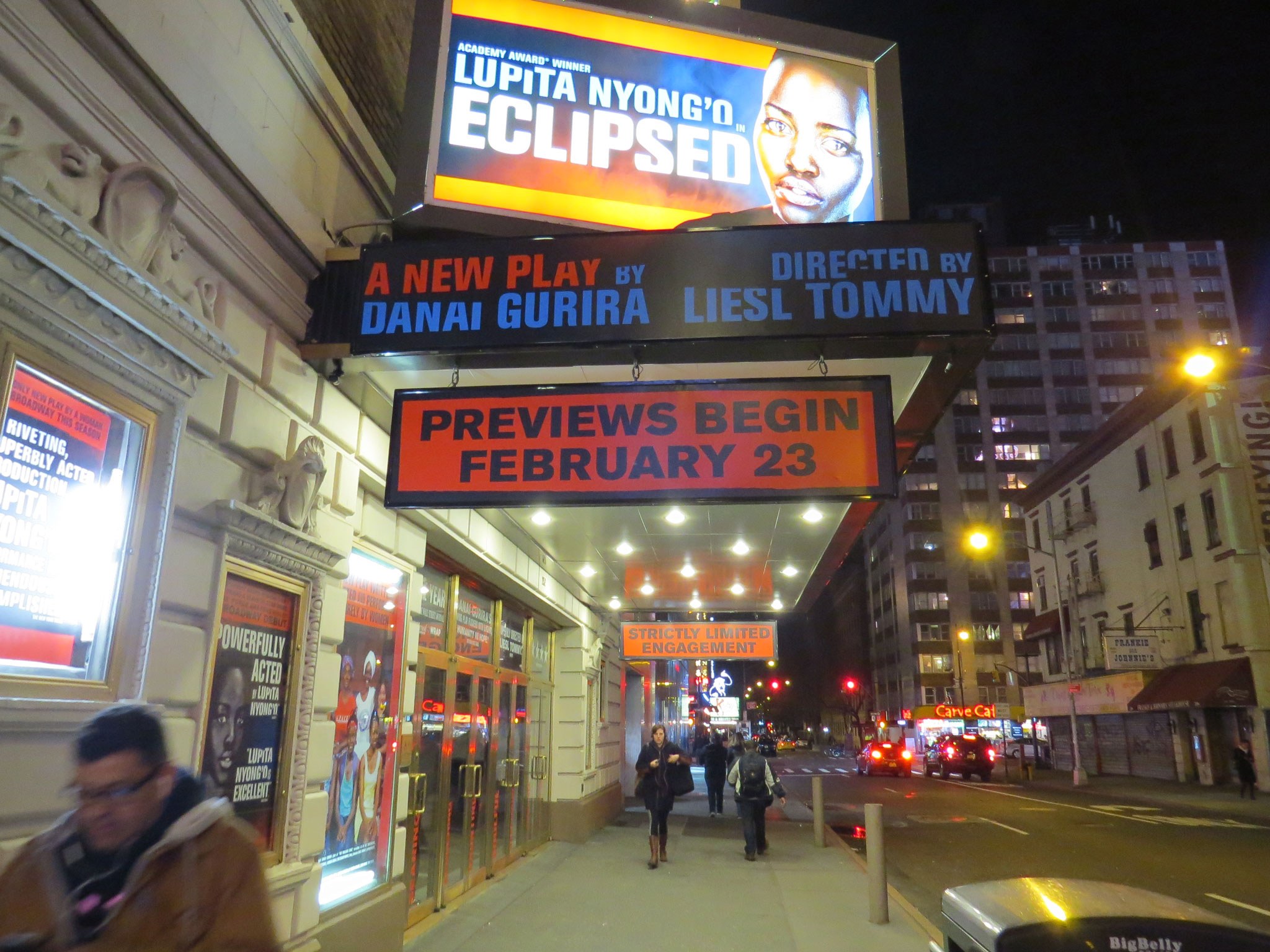