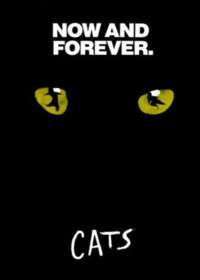 Since its inception, Cats has astounded audiences with its captivating songs, stories and visual spectacle. The show presents a special breed of cats known as “Jellicle Cats,” who sing about their unique qualities in preparation for the Jellicle Ball, when one cat will be chosen to rise to the supernatural realm called the “Heaviside Layer.”

This Broadway revival is an entirely new production modeled on the 2014 London revival, with additional choreography by Andy Blankenbuehler (Hamilton, Annie), based on the original choreography by Gillian Lynne. With Cats up and running, Andrew Lloyd Webber has three shows concurrently on Broadway: Cats, The Phantom of the Opera, and School of Rock – the Musical, an honor he has not held since the 1990s.

At the time it concluded its original Broadway run in 2000, Cats was the longest running musical in the history of Broadway. It had been running since October 1982, and played a total of 7,485 performances, which at the time was the record for longest running show. This record has since been surpassed by The Phantom of the Opera, a musical that shares a composer with Cats: Andrew Lloyd Webber. The Lion King and Chicago have also surpassed this record. Webber composed the music for this feline-themed musical, which is based on T.S. Eliot’s poetry collection Old Possum’s Book of Practical Cats. Eliot then wrote the lyrics for the musical, with additional lyrics by Trevor Nunn, who directed the Broadway and London premieres of Cats.

This new revival is once again directed by the great Trevor Nunn, who also recently helmed the revival of Cats at the London Palladium to great success. It is produced as an unusual collaboration by the two most powerful Broadway landlords: the Shubert Organization and the Nederlander Organization; this show is so outstanding that it surpasses any need for competitive rivalry.

This classic is based on T.S Eliot's collection of poems, Old Possum's Book of Practical Cats. With beautiful classic songs such as “Memory,” “Mr. Mistoffelees,” “Macavity: The Mystery Cat,” and “Old Deuteronomy,” the show is a wonderful treat for the entire family. As this revival is directed by the original helmer, Trevor Nunn, who also just proved his excellent capacity for reinvention of this material in the 2014 London revival, this show is a magnificent production to add to the Broadway landscape.

This show is excellent entertainment for the whole family. The show is good for children over the age of eight, although children under the age of four are not allowed into the theatre. 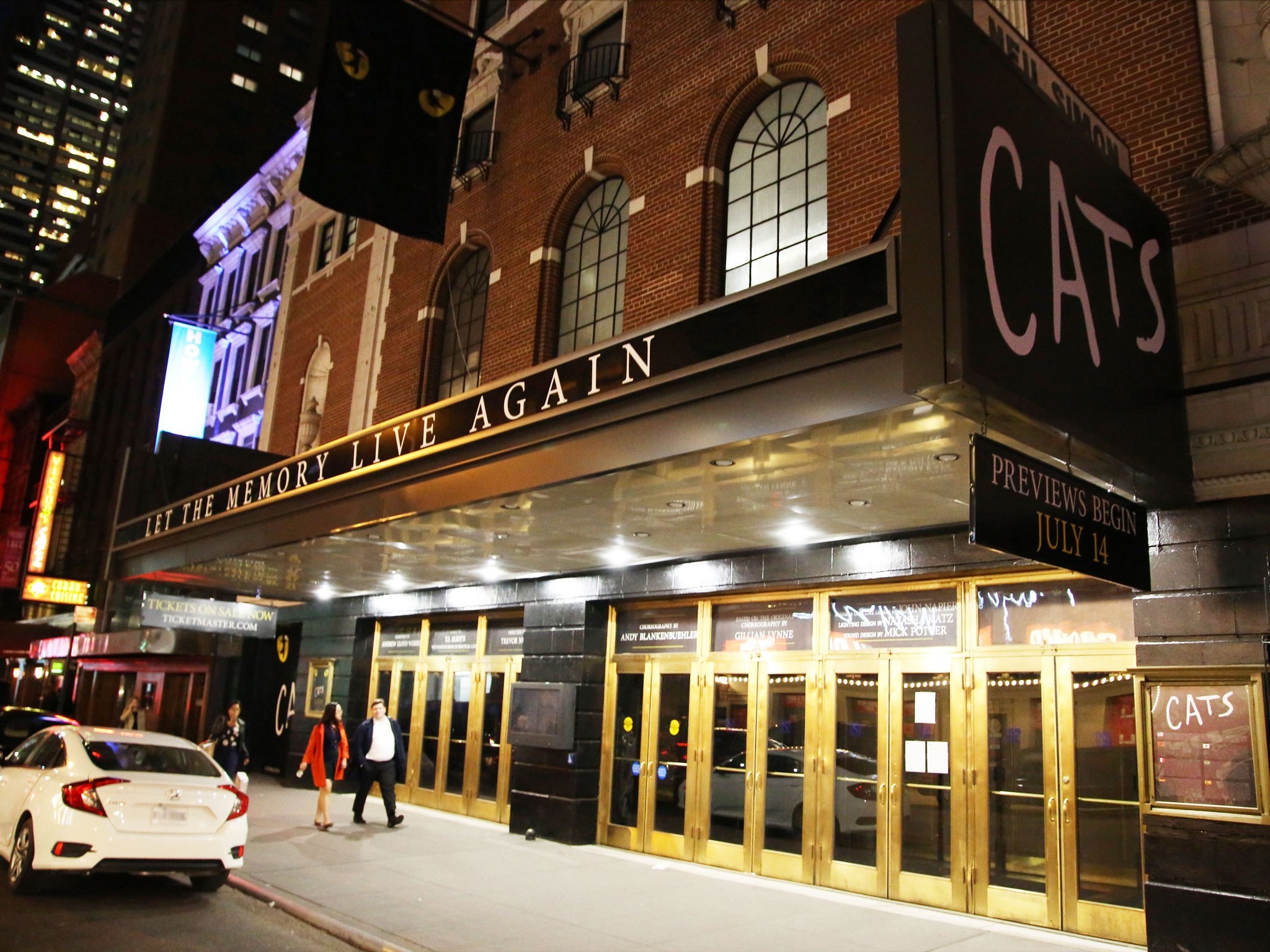