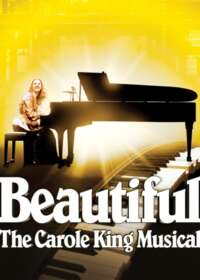 The life story of musician Carole King, using her repertoire of songs to recount the tale of her family struggles for acceptance, forgiveness and fame.

Starring TONY Award winner Jessie Mueller as Carole King, the show is as moving as it is entertaining. King, nee Klein, a stage-frightened, Jewish teen from Brooklyn is determined to break into the music industry as a songwriter, despite the significant odds against her making it in the business.

Her talent and determination paid off and by the time she was in her twenties, King and her husband and writing partner, Gerry Goffin, had written hit songs for rock and roll's biggest names like The Shirelles, The Monkees, and Aretha Franklin.

The show chronicles the struggles with her relationship, the overtly sexist music industry, and the plight of being a single mother. While there is no doubt that her album, "Tapestry", had lasting reverberations across the music industry, Beautiful is an awe-inspiring story that chronicles the situations and songs that led up to that turning point in King's life, when she could start each day with no more regrets.

The show is a classic bio-play, portraying the life story of one of the most famous American songwriters of our time, but it is also extraordinary in its concise form and emotionally-drive plot. The audience gets to sing along to radio chart-toppers including such hits as “(You Make Me Feel Like) A Natural Woman,” “Beautiful,” “I Feel The Earth Move,” “On Broadway,” “Some Kind of Wonderful,” "Will You Love Me Tomorrow," "Now and Forever," and “One Fine Day.” The musical was nominated for seven Tony Awards, winning two, including Best Performance by a Leading Actress in a Musical for Jessie Mueller. The show succeeds in keeping the audience on the edge of their seats, through the compelling story and the interesting history of the career and life of the great performer.

Is Beautiful: The Carole King Musical Good for Kids?

Children will very likely have a wonderful time at this show, although they may not relate to the music as much as adults who lived through the period in which they were written. Children under the age of 4 are not permitted in the theatre. 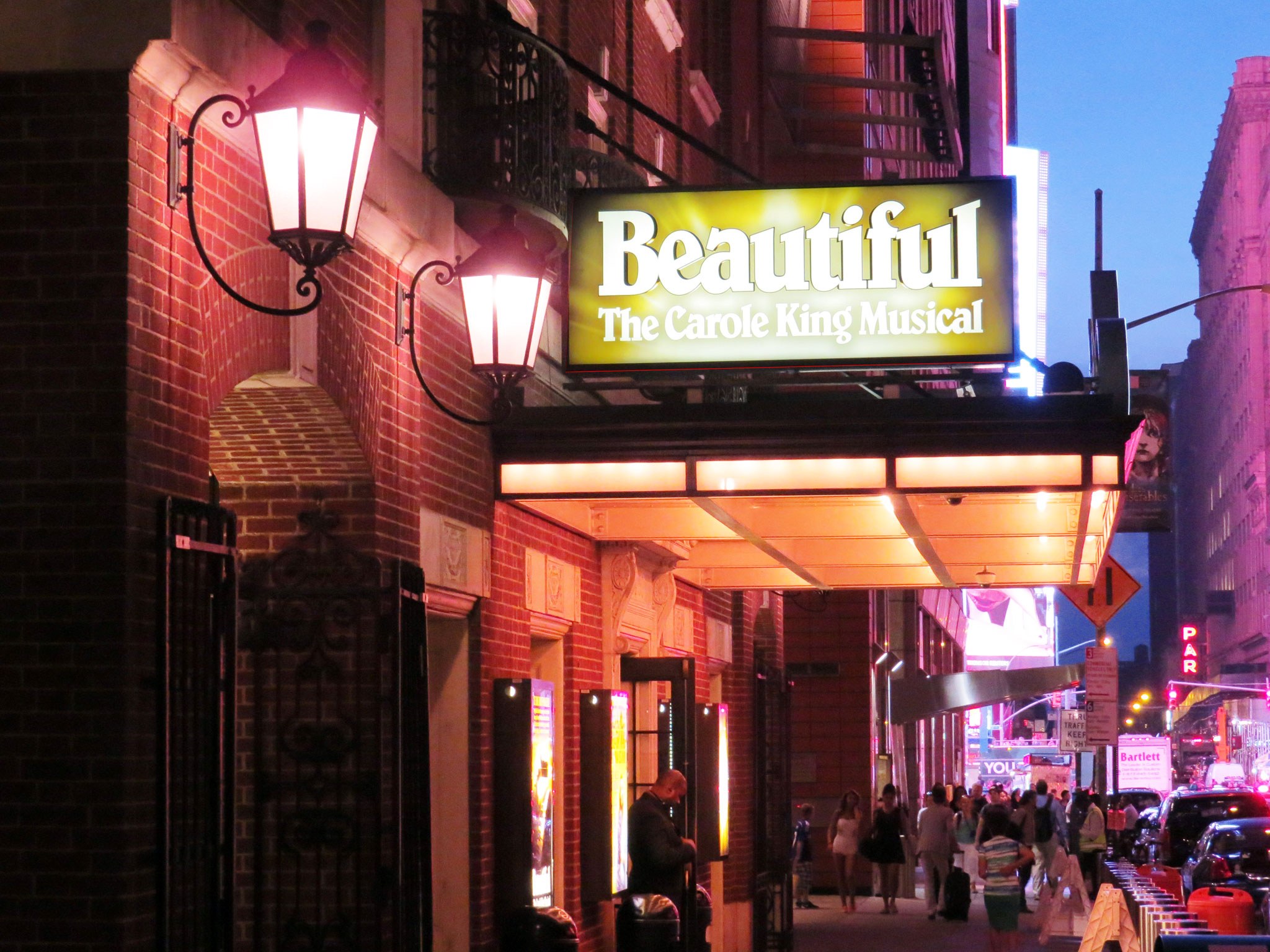