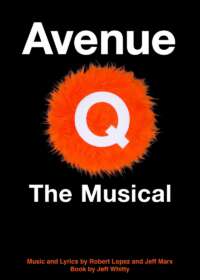 A recent university grad moves into his first apartment and navigates love, work, and friendships in this Sesame Street-style satire of post-college life.

Avenue Q began life at Off-Broadway's Vineyard Theatre and very quickly became a smash with critics and the youthful city-dwellers who could relate to the hilarious musical's take on becoming an adult and finding your purpose in post-collegiate life. The show gained fans of all ages and backgrounds when it transferred uptown to the John Golden Theatre on Broadway in the summer of 2003, where it earned more enthusiastic reviews. Avenue Q topped off its honors with a slew of TONYs, including Best Score, Best Book, and Best Musical. Now it is back Off-Broadway, delighting audiences at New World Stages.

Is Avenue Q Good for Kids? 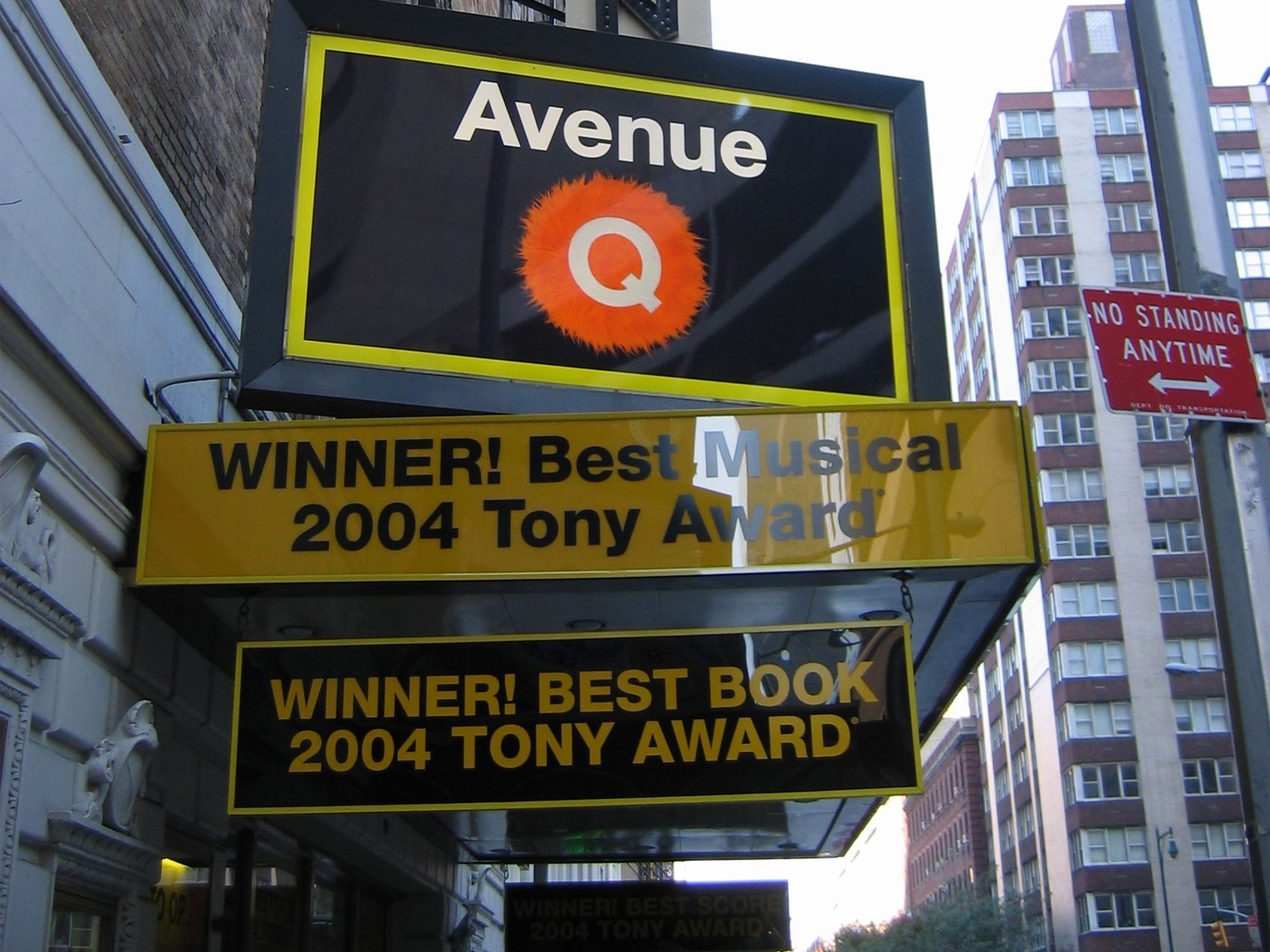