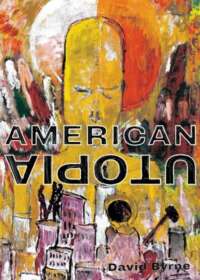 A theatrical pop-art performance based on the 2018 David Byrne album American Utopia, it also includes songs from his solo career and from the Talking Heads band.

American Utopia is “Rock and Roll Hall of Famer” David Byrne’s 2018 album and show of the same name. Byrne, who is a Grammy, Oscar, and Golden Globe winner, and is best known for being the lead singer of the Talking Heads, headlines this theatrical experience on Broadway. He lead the famous “new-wave” American Rock n’ Roll band Talking Heads from 1975 to 1991, where he helped create the four albums which appear on Rolling Stone’s list of “500 Greatest Albums of All Time”. Talking Heads is also named on Rolling Stone’s "100 Greatest Artists of All Time". This show is Byrne’s first appearance on Broadway.

American Utopia is presented in a lively concert-like performance format, where David Byrne performs many of the songs from his latest album and also plays some of his Talking Heads hits including; "Life During Wartime", "Psycho Killer", and "Once in a Lifetime". Byrne delivers an unspoken narrative in this show and refrains from articulating it into spoken words. The story unfolds through osmosis from the music, the band and the dance choreography. Unlike other concerts that have found themselves temporarily housed at a Broadway theatre in the balmy summer months, this experience is far more theatrical than the usual concert and delivers a richer experience in a worthy theatre.

Is American Utopia 2019 Good for Kids?

This show is great for all ages, as Bryne sings songs that everybody can sing and/or dance to, but the narrative will fly over the heads of the young ones as this experience is clearly not The Wiggles. 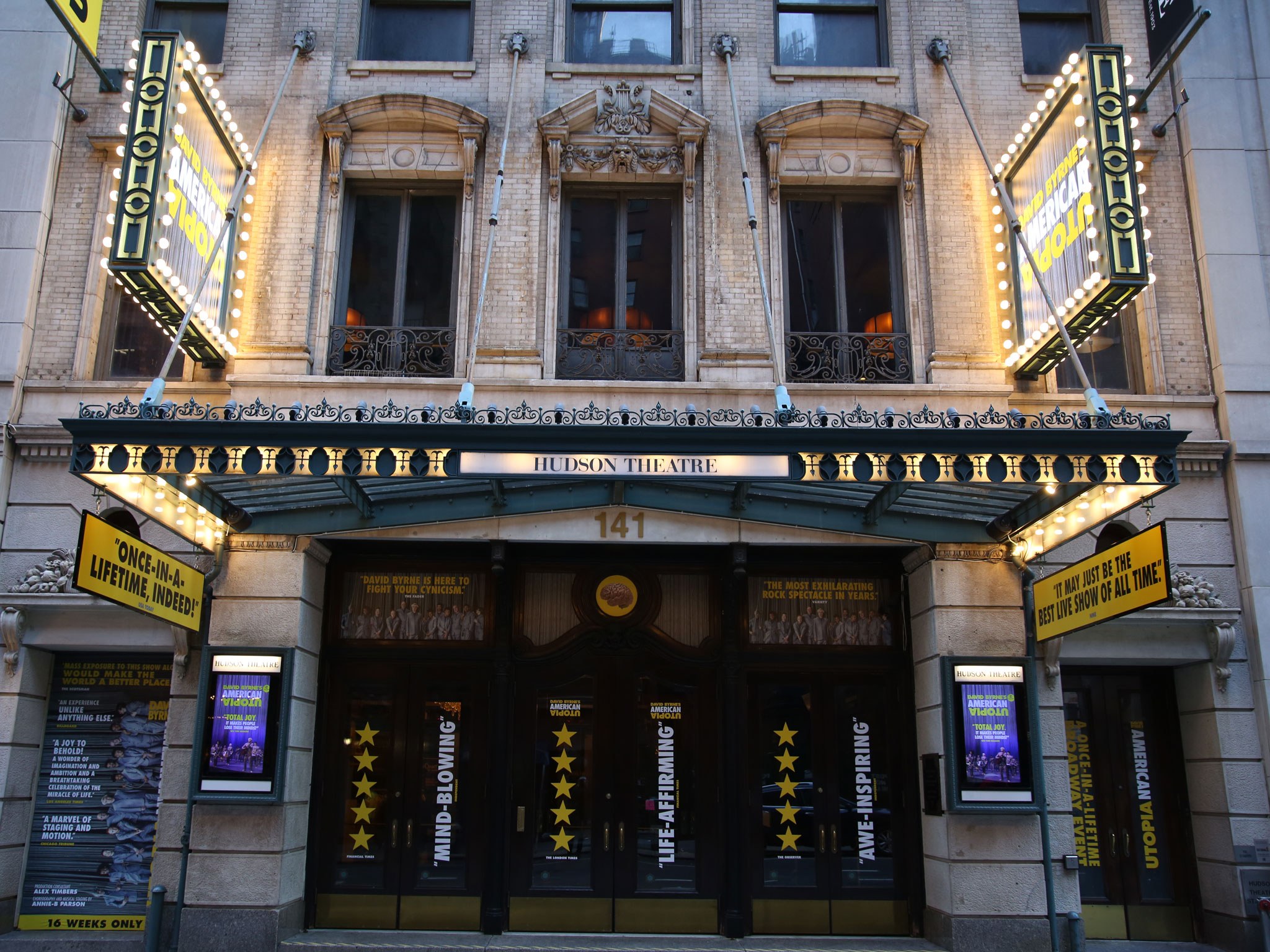