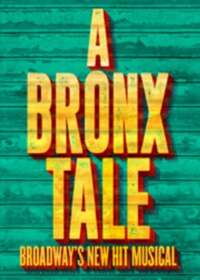 A Bronx Tale is a new musical based off the 1989 play by Chazz Palminteri, which was also adapted into a feature film of the same name released in 1993. Set in the Bronx in the turbulent era of the 1960s, the story is an autobiographical piece by Palminteri. It tells the tale of a young boy from a working class family, who ends up getting involved in the world of organized crime.

A Bronx Tale on Broadway Background

Palminteri’s career was launched when, after getting fired from his job as a club doorman, he wrote the original play off of which this musical was based. It premiered in Los Angeles, and suddenly Hollywood was vying for the rights to turn it into a movie.

Palminteri accepted the offer of Robert De Niro, on the condition that he could write the screenplay and star in the movie. De Niro directed the film and co-starred in the film. The musical adaptation has been gestating for several years, and premiered in the winter of 2016 at the Paper Mill Playhouse in Millburn, New Jersey.

The musical of A Bronx Tale is co-directed by Robert De Niro, who is making his Broadway directorial debut, along with Jerry Zaks – whose previous credits include Sister Act, Losing Louie, The Caine Mutiny Court-Martial, La Cage aux Folles, the 2017 revival of Hello, Dolly!, and the Broadway premiere of the play version of A Bronx Tale, which played in 2007 to 2008 starring Chazz Palminteri in a one-man show. The choreography is by Sergio Trujillo (On Your Feet!, Hands on a Hardbody, Leap of Faith, Jersey Boys, Memphis). The story is a captivating one – set against the racially charged backdrop of the Bronx in the 1960s, it is the story of an Italian-American kid who is torn between following the family values as instilled in him by his father, and the fascinating world of organized crime, as led by the mob boss who becomes his father figure.

Is A Bronx Tale Good for Kids?

The musical is recommended for children aged 13 and older, as it contains strong language and adult themes. Children under the aged of 4 are not permitted in the theatre. 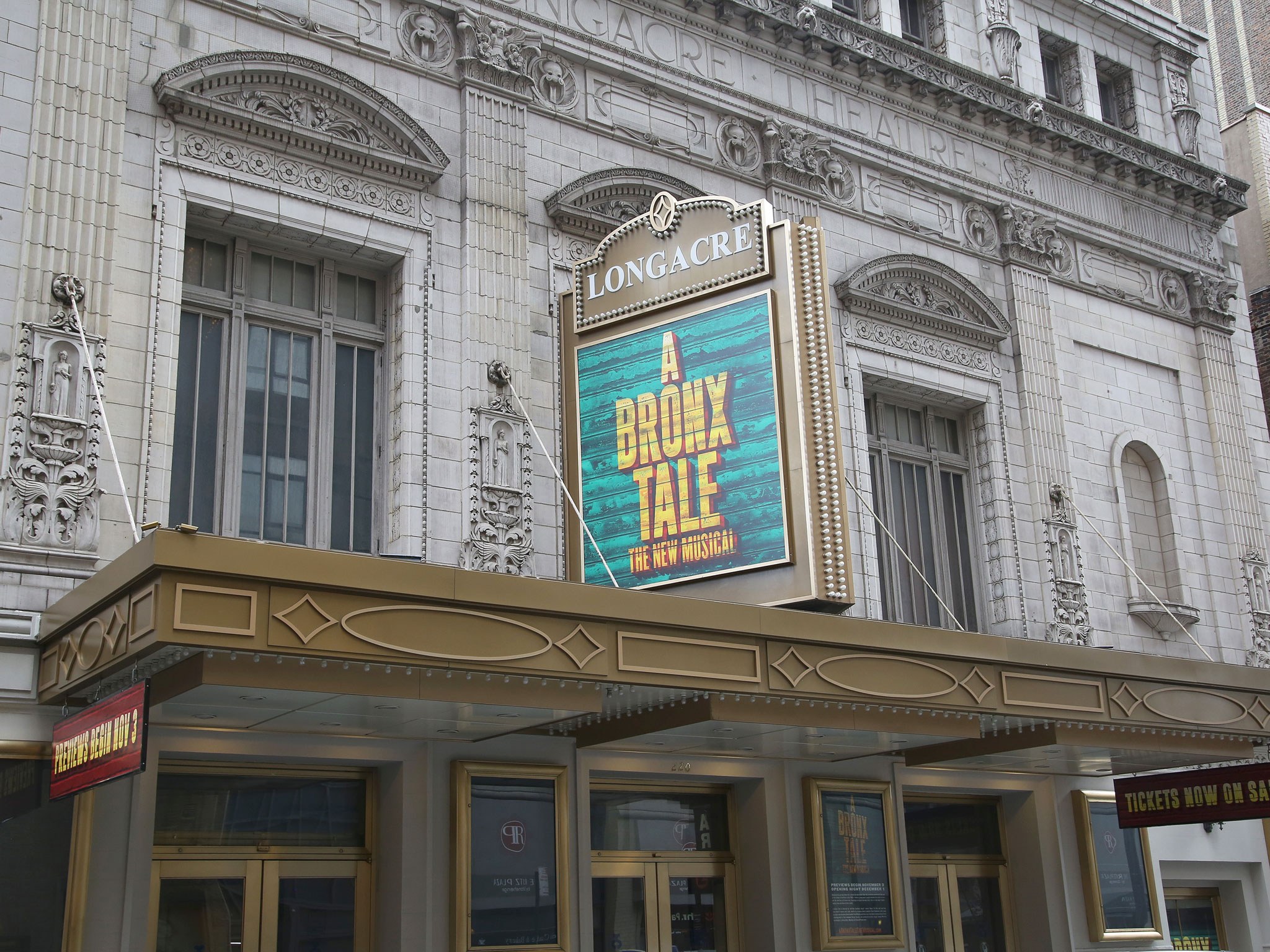