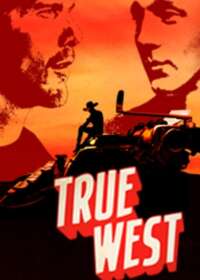 In this dark family comedy brothers are stuck in their mother's house and forced to confront one another for the first time in five years.

True West was written by American playwright Sam Shepard (Buried Child, Curse of the Starving Class). The play made its world premiere in San Francisco in 1980. In the subsequent years the play had two successful Off-Broadway runs and closed in 1984 after more than 700 performances. In 1983, True West was a finalist for the Pulitzer Prize for Drama. The show finally came to Broadway two decades after its premiere in February 2000. Philip Seymour Hoffman and John C. Reilly starred in the original Broadway production, switching off between the main roles. True West was nominated for four Tony Awards.

Ethan Hawke (Training Day, Boyhood, The Seagull) and Paul Dano (Little Miss Sunshine, 12 Years a Slave, Love & Mercy) star in the True West revival. Hawke is familiar with Shepard's work as he appeared in a production of Buried Child in 1995 and directed Shepard's A Lie of the Mind Off-Broadway in 2010 which earned him a Drama Desk Award nomination.

Austin is a screenwriter while his older brother Lee is a lowlife drifter. Austin has been tasked with watching their mother’s house while she is on holiday when Lee unexpectedly turns up at their childhood home. The brothers are forced to confront their feud for the first time in years. After many entertaining tantrums the two embark on a joint screenplay project and they discover through several physical and verbal altercations that they have more in common than they originally believed, even adopting each other's traits throughout the play. The tensions of their feud slowly dissipate and they find grounds of mutual respect and admiration. Audiences will connect with the show and its core themes of family feuds, sibling rivalries and insecurities.

Is True West Good for Kids?

This show is not suitable for children 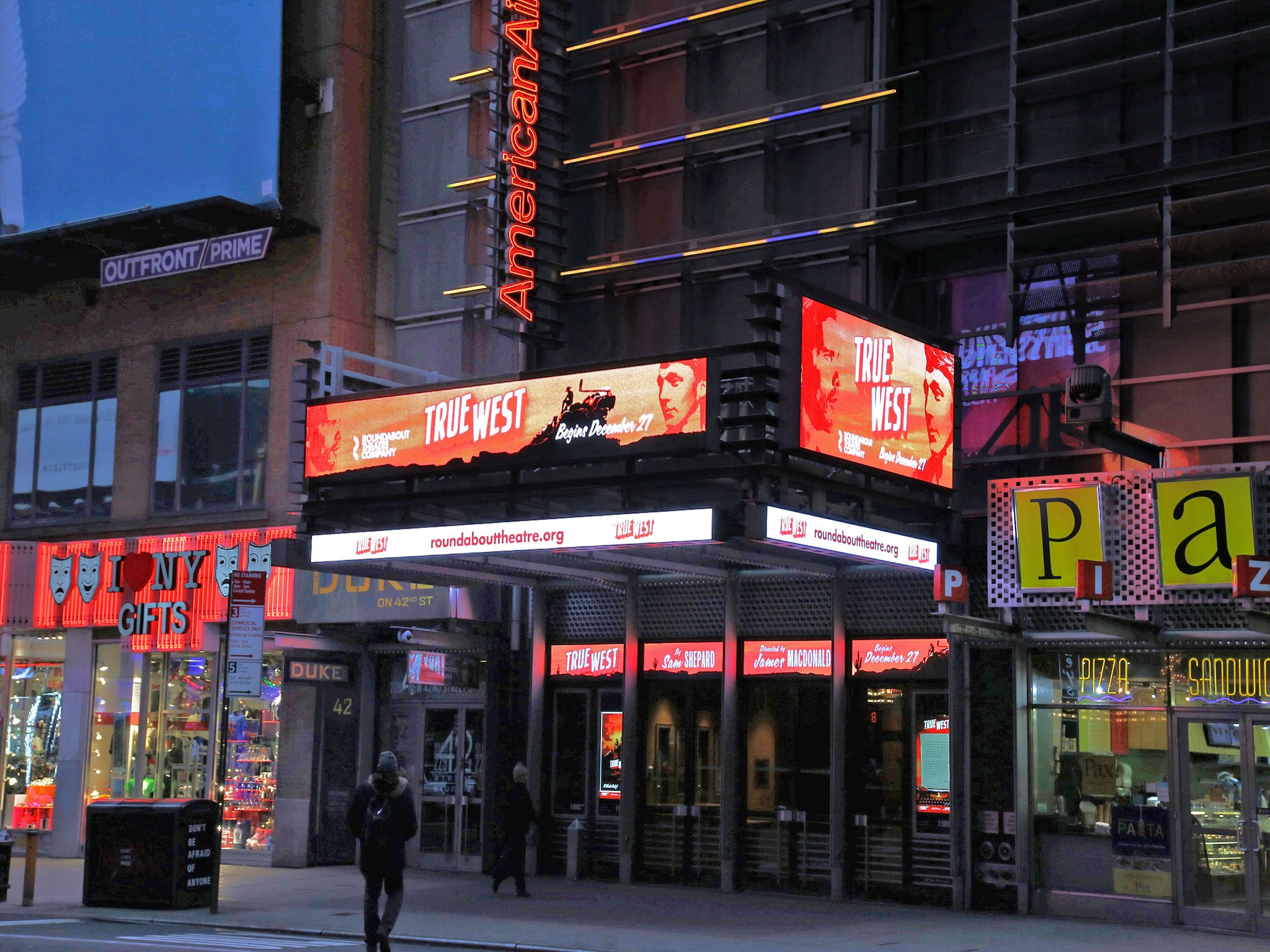