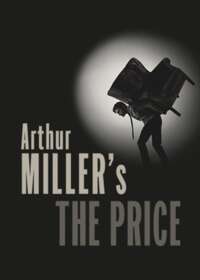 The Price on Broadway Show Information and History

The Price is the story of Victor Franz, a man based off of one of Miller’s childhood friends who had the highest IQ on the New York City police force, and after retirement became a photographer. In the play, Victor is approaching his fiftieth birthday and is eligible for retirement, he reflects on his life as he sets about selling the furniture from his childhood home. The play touches on the topics of family dynamics, the price of one’s decisions and of furniture.

The Price on Broadway Background

This 2017 production, presented by the Roundabout Theatre Company, marks the play’s fifth Broadway outing. Arthur Miller is an extremely prolific and prominent figure in 20th century American theatre. His other works include The Crucible, A View from the Bridge, Death of a Salesman, A Memory of Two Mondays and All My Sons. Miller was awarded the Pulitzer Prize for Drama in 1949 for Death of a Salesman, along with the Tony Award and the New York Drama Critics’ Award, which made it the first play ever to win these three major awards. The production is directed by Terry Kinney, whose previous Broadway directing credits include Neil LaBute’s Reasons to be Pretty and Dale Wasserman’s stage adaptation of Ken Kesey’s novel "One Flew Over the Cuckoo’s Nest". As a performer, Kinney has also appeared on Broadway in Sam Shepard’s Buried Child, Budd Schulberg’s On the Waterfront, and Frank Galati’s adaptation of John Steinbeck’s The Grapes of Wrath.

The Price is a 1968 play written by the great American playwright Arthur Miller. When it premiered on Broadway, it was nominated for two Tony Awards, including Best Play and Best Scenic Design. It has since been revived three times: in 1979, 1992 and 1999. Arthur Miller wrote The Price in the prime of his career. In the two decades prior to completing this work in 1968, he had a string of successes with All My Sons (1947), Death of a Salesman (1949), The Crucible (1953), A View from the Bridge (1955), A Memory of Two Mondays (1955), and After the Fall (1964). In the able hands of director Terry Kinney, the co-founder of Steppenwolf Theatre in Chicago, this production of The Price is not to be missed.

Is The Price Good for Kids?

The show is most appropriate for those over the age of 10. Children under the age of 4 will not be permitted in the theatre. 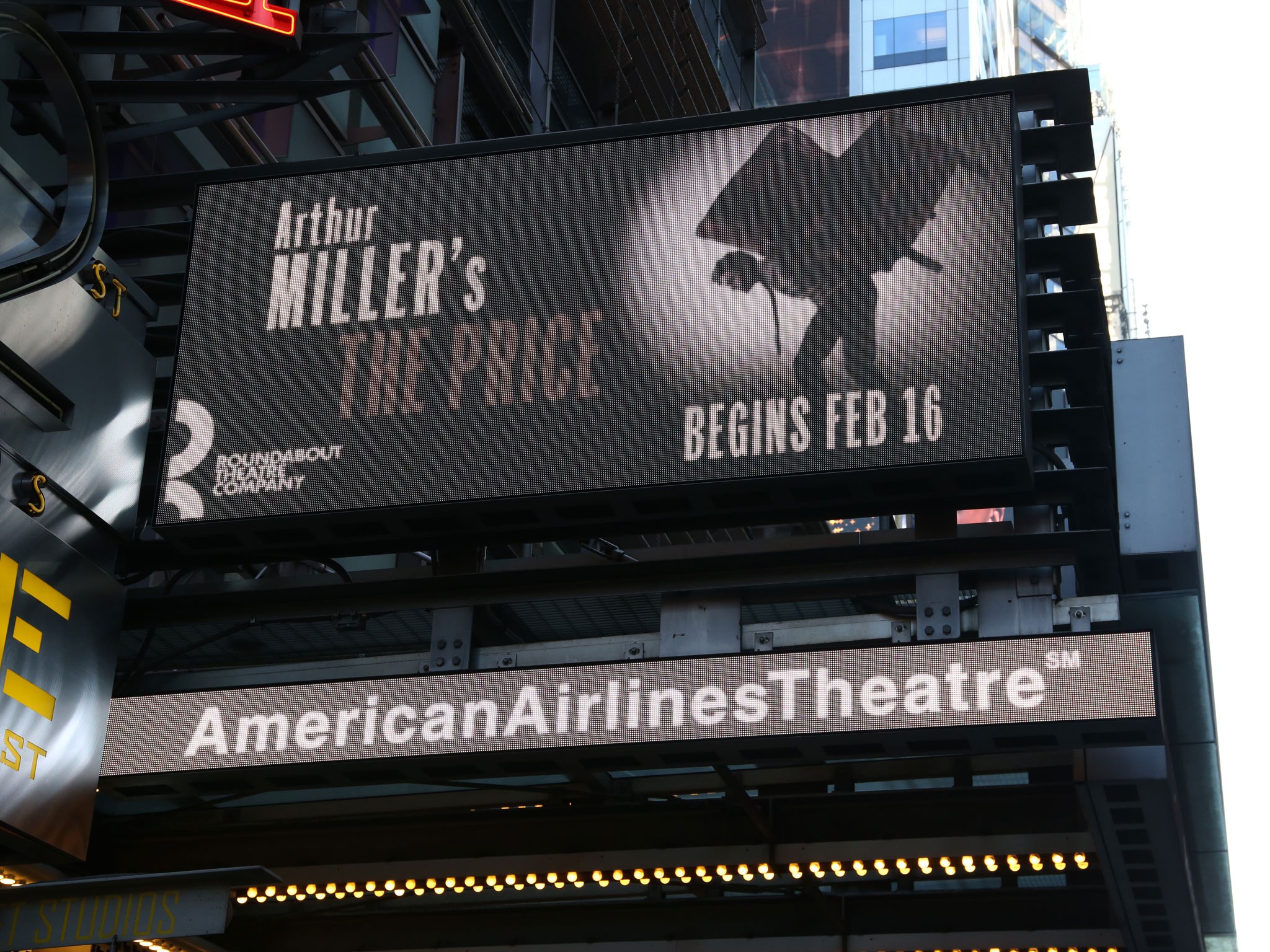