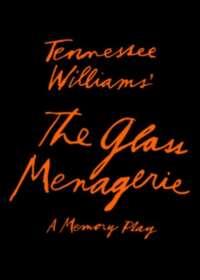 The Glass Menagerie is a four-hander, focusing on a man named Tom Wingfield, based off the playwright himself, who lives at home in St. Louis, Missouri with his histrionic mother Amanda Wingfield, and his frail, crippled sister Laura. In the course of the play’s events, Jim O’Connor, a gentleman caller, who was an old high school acquaintance of Tom and Laura, comes to visit, instilling a lot of hope in Laura, and especially in her mother, that this man could be their savior.

The Glass Menagerie (2017) on Broadway Background

The Glass Menagerie is one of the best known works by great American playwright Tennessee Williams. It was first performed in 1944, and quickly made a name for Williams far and wide. Since then, he has written many other well-known works such as Cat on a Hot Tin Roof, A Streetcar Named Desire, The Milk Train Doesn’t Stop Here Anymore, Sweet Bird of Youth, and The Night of the Iguana.

The play is considered a “memory play,” as it is semi-autobiographical, and also because it embraces the form of memory to be non-conventional in structure and style. Instead of reporting facts realistically, the playwright takes liberties in omitting some details and exaggerating others, resulting in a beautiful sense of poetic freedom. Furthermore, the character of Tom and Laura’s deceased father, Mr. Wingfield, is present in his absence, in the form of a framed picture. The role of the gentleman caller is played by Finn Wittrock (Happy in the last revival of Death of a Salesman), and the role of Laura is played by newcomer Madison Ferris, making her Broadway debut. The production is directed by Sam Gold (Fun Home, The Real Thing, The Realistic Joneses), and produced by Scott Rudin.

This production of The Glass Menagerie boasts an incredible cast and creative team. Starring in the role the mother, Amanda Wingfield, is the widely celebrated Sally Field, who is well known for such films as Mrs. Doubtfire, Forrest Gump, and Lincoln, and television series such as "Gidget", "The Flying Nun", and "ER". She has been on Broadway once before, as a replacement in the 2002 production of The Goat, or Who is Sylvia? Field is joined by Joe Mantello in the role of Tom Wingfield. Joe Mantello is a highly successful and versatile Broadway regular, who has directed countless shows on Broadway including An Act of God, Blackbird, The Humans, Airline Highway, The Last Ship, Casa Valentina, The Other Place, and Other Desert Cities. As an actor, his last outing was in the 2011 production of The Normal Heart, which earned him a Tony nomination for Best Performance by a Leading Actor in a Play.

Yes, the show is most appropriate for children over the age of 12. Children under the age of 4 are not permitted in the theatre. 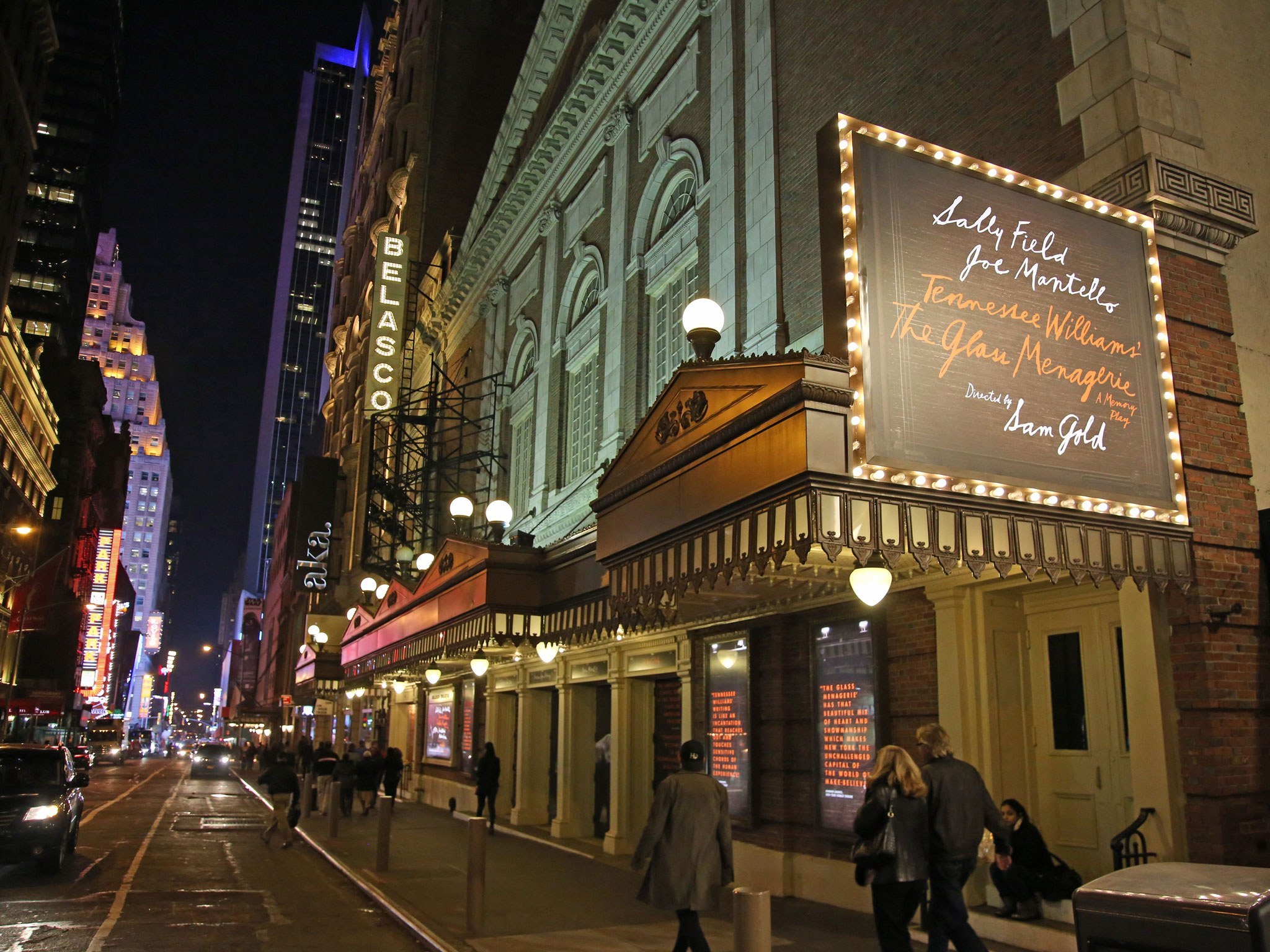