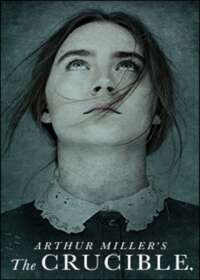 The Crucible is a theatrical depiction of the Salem witch trials, which took place in the late 17th century in what was then referred to as the Province of Massachusetts Bay. Although the historicity of the play is fairly precise, Miller originally intended the work as a critique of the hard-lined McCarthyism that was presently taking place at the time of his writing the play.

The Crucible on Broadway Background

The Crucible is the 1953 Tony Award winning Best Play by Arthur Miller, whose other works include Death of a Salesman, All My Sons, A View From The Bridge, and A Memory of Two Mondays. Since its Broadway premiere in 1953, the show has had an additional three Broadway productions: in 1964, 1972, and 1991. The play is to be revived in 2016, produced by Scott Rudin. Rudin is a mega producer of both screen and stage, whose recent Broadway credits include Skylight, The Audience, Fish in the Dark, A Delicate Balance, and The Curious Incident of the Dog in the Night-time.

Rudin is known for producing stellar productions with a keen attention to detail, major Hollywood stars leading the cast, and a superb creative team. Though no director, theatre, or cast has yet been announced for this revival, it is sure to be an unmissable treat. One innovation of this production is a more diverse cast, despite the setting in a Puritan New England town.

The attack on a population in the name of a witch hunt is an analogy for the assault on a later generation in a search for so-called Communists. Miller was among the many artists victimized in this process. Upon its first production, The Crucible was immediately recognized as a great work of American drama. The Crucible is a poignant and epic narrative of a community’s attempt to save itself, while sacrificing many of its kin in a fearful pursuit for self-preservation. This modern take on the often-taught play uses powerful scenes which matches the hysteria that affects our society today.

Is The Crucible Good for Kids?

The show is most appropriate for children over the age of 10. Children under the age of 4 will not be permitted in the theatre. 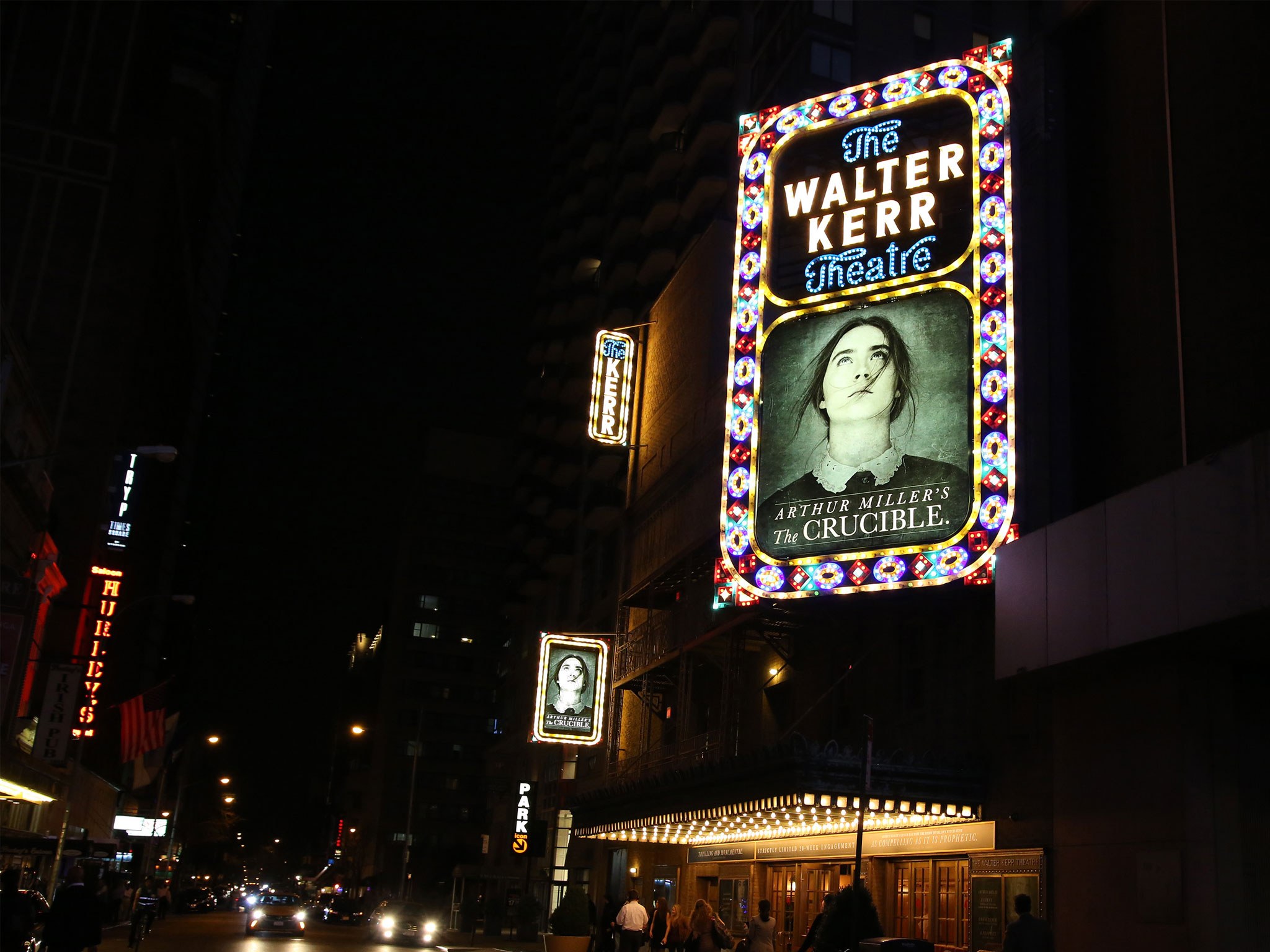