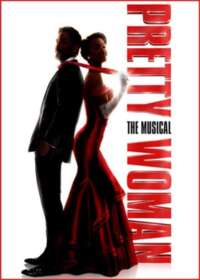 Pretty Woman The Musical on Broadway Show Information and History

Adapted from the iconic 1990 film, this Musical tells the story of down-on-her-luck Hollywood prostitute who meets a wealthy businessman.

The 1990 film Pretty Woman is widely considered to be a timeless masterpiece. Earning a Golden Globe Award for Best Actress for Julia Roberts and becoming one of the highest grossing films of the year of its release, the film is one of the great romantic comedies of the past few decades.

This riveting tale is now a Broadway musical! With a book by Garry Marshall and J.F. Lawton (who directed and wrote the film, respectively), the show has music by Grammy Award winning singer-songwriter Bryan Adams, along with his long-time collaborator Jim Vallance.

The show is directed and choreographed by Tony Award winner Jerry Mitchell (Kinky Boots, La Cage aux Folles), with scenic design by David Rockwell (Kinky Boots, On the Twentieth Century) and costume design by Gregg Barnes (Mean Girls, Something Rotten!). The lead role of Vivian Ward is played by Samantha Barks, making her Broadway debut, and the role of Edward Lewis is played by Steve Kazee (Tony Award winner for Once).

Pretty Woman is a classic film destined to find an even wider audience through the musical adaptation. The lead male part of Edward Lewis is certain to be moving and awe-inspiring as performed by Steve Kazee, who took the audience’s breath away in starring in the 2012 Tony Award winning musical Once. Samantha Barks, who makes her Broadway debut as the lead female part Vivian Ward, earned countless awards and nominations for her portrayal as Éponine in the 2012 film adaptation of Les Misérables, including the Glamour Awards honor of Pandora Breakthrough Artist and the Elle Style Award for Best Breakthrough Performance. Moreover, the director and choreographer Jerry Mitchell is unparalleled in the charisma and pizzazz that he brings to the stage through movement. This modern story paired with such dazzling songs and dance numbers will surely take this story to a whole new level.

Is Pretty Woman The Musical Good for Kids?

The show is most appropriate for those over the age of 13. Children under the age of 4 are not permitted in the theatre. 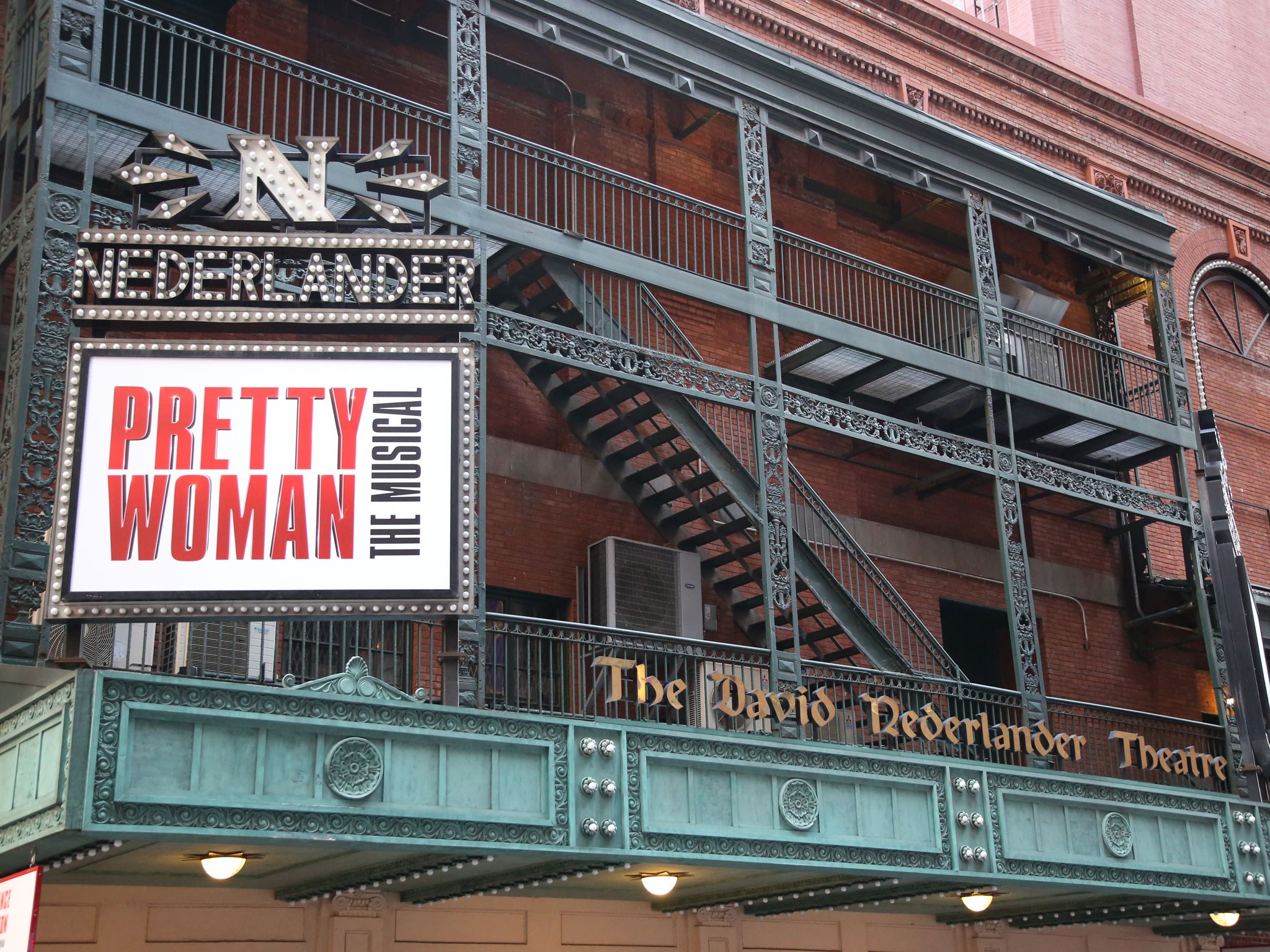