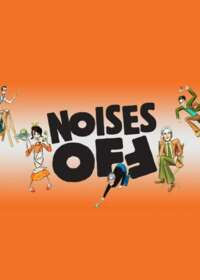 Noises Off on Broadway Show Information and History

Noises Off is a hilarious comedic farce that is being revived on Broadway as part of the Roundabout Theatre Company’s season. The play takes place in three acts, where each act is actually Act One of the play within the play, called Nothing On. The first act takes place at the dress rehearsal, the second act is the same performance on a Wednesday matinee a month later, and the third act is the same performance near the end of the run over two months later.

Noises Off on Broadway Background

Noises Off was written by Michael Frayn (Democracy, Copenhagen, Wild Honey, Benefactors) in 1982, when it premiered at London’s Lyric Theatre Hammersmith in the West End. The Broadway premiere took place in 1983 at the Brooks Atkinson Theatre, and it was also revived on Broadway in 2001 at that same theatre.

The 2015 revival marks the third time this show comes to Broadway. This production is directed by Jeremy Herrin (Wolf Hall Parts One and Two), an accomplished British director who has only recently made his Broadway directorial debut. This production of Noises Off stars Andrea Martin as Dotty; Martin recently gave a phenomenal performance in the revival of Pippin, playing Berthe, for which she won the Tony Award for Best Actress in a Featured Role in a Musical. Audiences were amazed that at age 67, she was able to sing the beloved song “No Time at All” from a circus ring suspended from the ceiling.

The show premiers at the American Airlines Theatre on December 17, 2015, and official opening night is scheduled for January 14, 2016. Noises Off is a classic meta-theatrical British farce. Michael Frayn reportedly came up with the idea for the show when he was rehearsing a different farce of his, and felt that the back story for the mounting of the play was more interesting than the play itself. Therefore, he wrote Noises Off to shed light on this hilarity. The comedy stems from the subtle changes in comedic performance, as well as the offstage personalities of the actors, culminating in a hilarious slapstick display.

Is Noises Off Good for Kids?

Yes, the show is most appropriate for children over the age of 10. Children under the age of 4 are not permitted in the theatre. 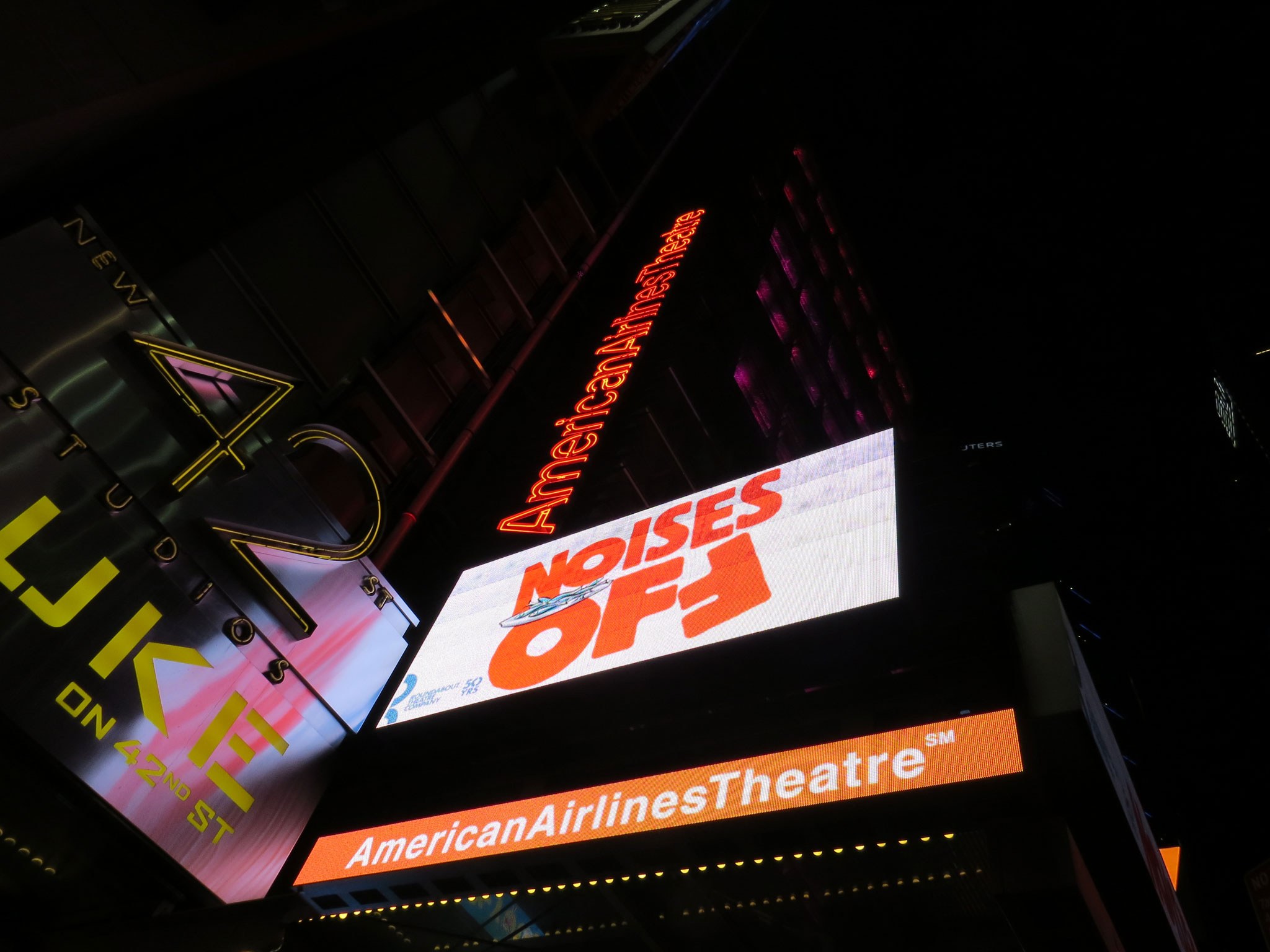