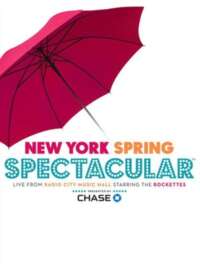 The Rockettes are back at Radio City Music Hall in New York Spring Spectacular. The story involves three New Yorkers who embark on an inspiring adventure, and end up changing one another’s lives in unforeseen ways.

The Tony and Drama Desk winning creative team is led by Warren Carlyle (After Midnight, Chaplin, Follies) as director and choreographer. Furthermore, the show’s two co-creative directors are Diane Paulus (Pippin, Porgy and Bess, Hair) and Randy Weiner (Sleep No More). The book is written by Joshua Harmon, an up-and-coming playwright whose Off-Broadway works include Bad Jews at Roundabout. It is produced by MSG Entertainment and Weinstein Live Entertainment, two of American entertainment’s biggest powerhouses.

Continuing their spectacular performance from their renowned Radio City Christmas Spectacular; the Rockettes embrace New York in the spring. The show is a dazzling extravaganza about the wonderful city of New York, with its people, places, and passion. The underlying magic tying it all together is the timeless beauty of the Rockettes. The legendary Rockette dancers perform their famously dynamic numbers, alongside unique puppetry spectacles along with technologically innovative wonders.

Yes! This show is excellent fun for the whole family. Any child aged 2 and older requires a ticket, and any child who has not yet turned 2 can enter free of charge, but must sit on their parent’s lap. 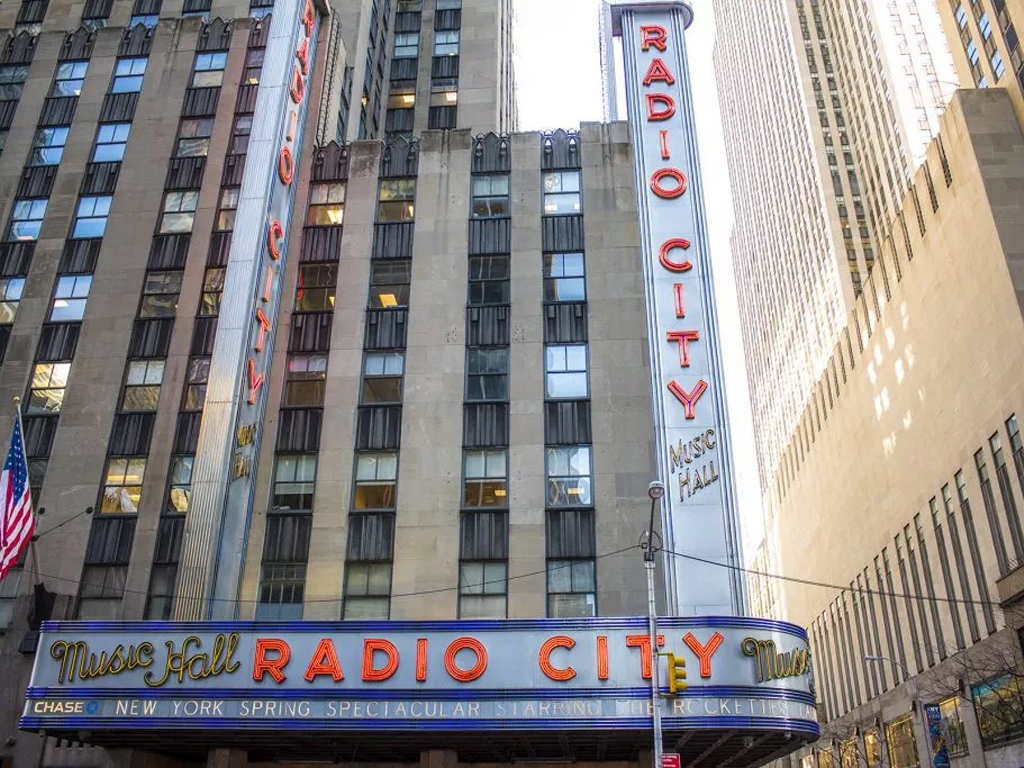