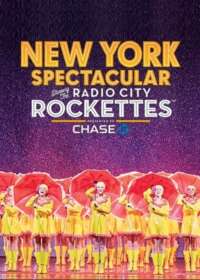 This is the second annual incarnation of the New York Spring Spectacular, which debuted in 2015. This year's show stars Laura Benanti and Derek Hough alongside the Rockette dancers.

Although it was called a “spring” spectacular in 2015, the new name for this show is now the "New York Spectacular" and it is all set for an eight week run during the summer season of 2016. As well as featuring popular dancers from Dancing with the Stars, Laura Benanti and Derek Hough and the Rockettes, this years show also has large-scale 3D special effects, spectacular puppetry and a carefully conceived soundtrack of songs including classics, new compositions and pop hits all contributing to its spectacle.

The Rockettes is a precision dance company that has been dazzling audiences since 1925. They are most famous for their New York City Christmas Spectacular at Radio City Music Hall, which has been produced every year consecutively since 1932. The word Rockettes has come to be synonymous with a kick line of long-legged dancers kicking eye-high in perfect coordination. Furthermore, several of their numbers have become traditional classics, with two of the dances still performed today from the original Christmas show in 1932: these are the “Parade of Wooden Soldiers” and “The Living Nativity.” The New York Spring Spectacular is now coming to Radio City Music Hall for a 75-show engagement this year, from June 15, 2016 to August 7, 2016. The show provides the opportunity for the Rockette dancers to dazzle audiences almost year-round, especially during the summer season which is convenient for people visiting New York from out of town. With such excitement surrounding the audition process, the Rockettes are always a flawless group of performers who put on a fabulous show.

The competition is fierce to become a Rockette. First of all, there are stringent physical requirements: each dancer must be no shorter than 5’6” and no taller than 5’10½”. This is in addition to a superb skill level in a variety of dance forms including ballet, tap, and jazz. When the auditions opened for the New York Spring Spectacular this season, the line outside Radio City Music Hall wrapped around the block, with over 200 dancers from around the globe vying for a chance to join the world’s only professional precision dance team. Together with the creative genius behind the set design, projection effects, puppetry, and successful actors who come together to headline the show with the dancers, the Rockettes’ New York Spring Spectacular is sure to be an unmissable event this summer.

The show is appropriate for children of all ages. Children ages 2 and older require a ticket to gain entry into Radio City Music Hall. Children younger than 2 do not require tickets, as long as they sit on a parent or guardian's lap. 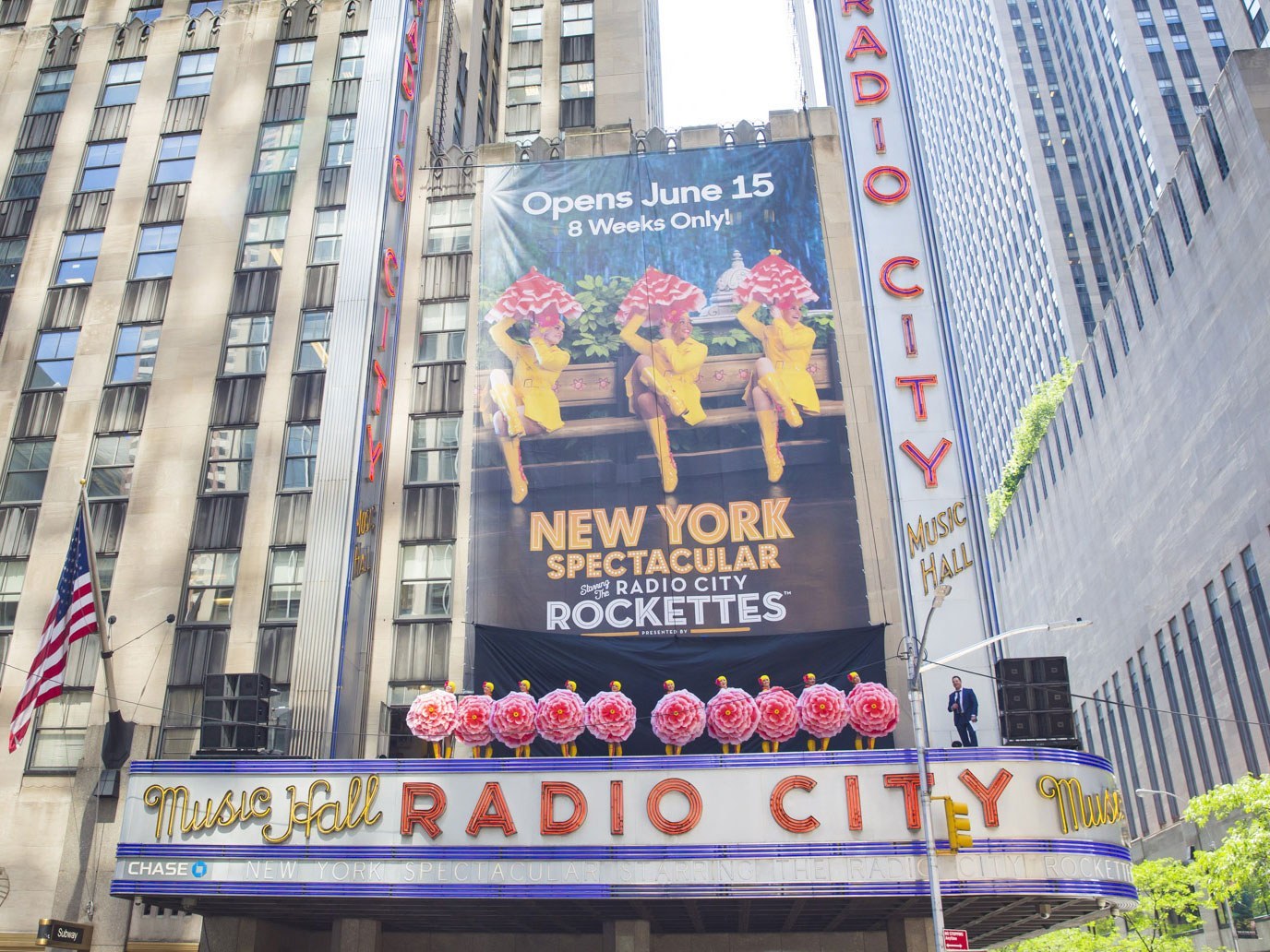