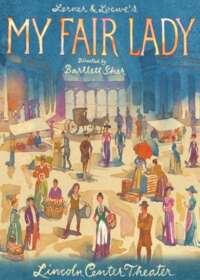 My Fair Lady is a revival directed by Bartlett Sher, one of the most exciting contemporary directors of American theatre that centers around a bet that a man can teach a woman of low means to fit into British high society.

My Fair Lady on Broadway Background

My Fair Lady first premiered on Broadway in 1956, when it won the Tony Award for Best Musical, in addition to the Tony Awards for Best Actor for Rex Harrison, Best Direction for Moss Hart, and Best Scenic Design, Best Costume Design, and Best Musical Director. That original production ran for 2,717 performances, and the original cast album went on to become the best-selling album in the United States in 1956.

The musical has since been revived on Broadway 3 times prior to the current revival: in 1976, 1981, and 1993. Taking place in London in 1912, My Fair Lady is based on George Bernard Shaw’s play Pygmalion, and tells the story of a Cockney flower girl named Eliza Doolittle, who goes on a quest to become a “lady” through taking speech lessons from a phonetics expert named Professor Henry Higgins and his trusty sidekick Colonel Pickering. Higgins decides on the the re-education of Eliza as a personal challenge to change a common cockney woman into a an accepted lady of society. Although the initial expectation is just lessons in how to speak "posh" to be able to fit in, she acquires knowledge of art, literature, politics and ultimately love. Although his motivational roots for this project are initially based in arrogance, the endeavor ultimately changes him just as much as it changes her.

Bartlett Sher is also the director of recent shows including The Bridges of Madison County, Golden Boy, Women on the Verge of a Nervous Breakdown, and Joe Turner’s Come and Gone.

My Fair Lady is often listed as one of the greatest musicals of all time. The show is full of unforgettable songs including “With a Little Bit of Luck,” “You Did It,” “The Rain in Spain,” “On the Street Where You Live,” “I Could Have Danced All Night,” “Wouldn’t It Be Loverly?,” “Get Me to the Church on Time,” and “I’ve Grown Accustomed to Her Face.”

The musical is a touching love story that deals with both classism and romance, in a traditional story that is undeniably relevant to the present day. Bartlett Sher is also an absolutely remarkable director. He helmed Oslo, the Tony Award winning Best Play of 2017, in addition to the recent revivals of Fiddler on the Roof, The King and I, and South Pacific, the latter two of which were also produced by Lincoln Center Theatre.

Is My Fair Lady Good for Kids?

The show is most appropriate for those over the age of 10. Children under the age of 5 will not be permitted in the theatre. 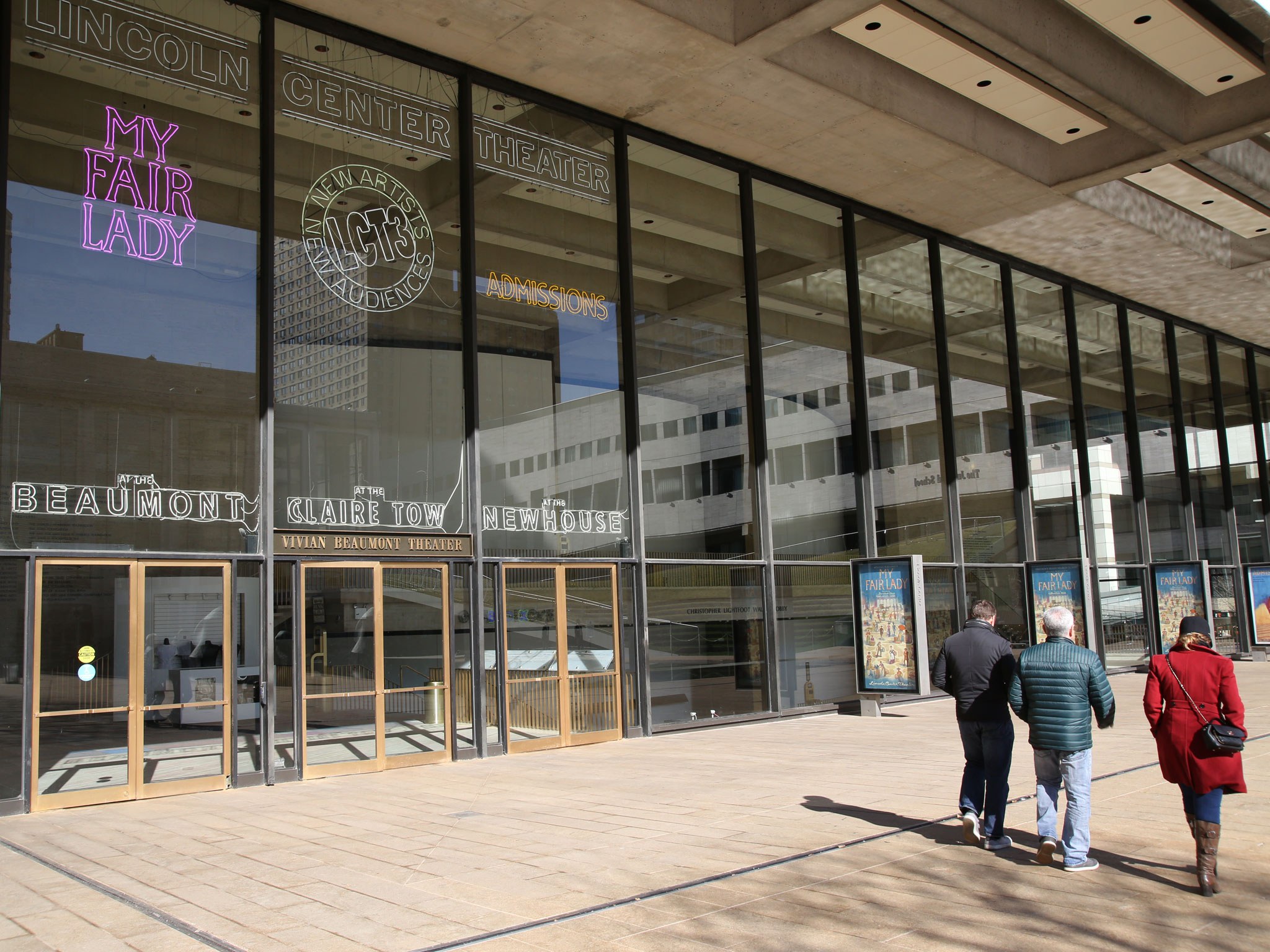 Produced in Association with: