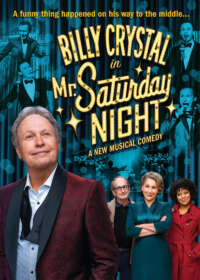 Bankable Broadway star Billy Crystal brings his talents back to the boards in the bio-musical of fictional comedian Buddy Young Jr., in a show that encompasses the life stories of many stand-up comedians of the era.

Mr Saturday Night is Billy Crystal’s pet project musical, in which he co-wrote and stars in the lead role. With a score by Jason Robert Brown and Amanda Green, and with the Nederlander Organization producing, the show opens on Broadway at the Nederlander Theatre.

The show is a limited run of 12 weeks as Billy Crystal has another Hollywood project scheduled at the end of the Broadway run.

The Broadway show follows the box office failure of the 1992 movie of the same name, that was Crystal's movie directorial debut. The movie had a poor critical and box office reception. It was named in the Rotten Tomatoes 2021 list of 100 worst movies of all time.

Show Has Out Of Town Tryout

The show featured a score by Jason Robert Brown and Amanda Green. Crystal was joined by his movie co-star, David Paymer, who reprised his role as Stan Yankelman.

In 1956, the career of stand-up comedian Buddy Young Jr. skyrockets after he hits the big time with his own Saturday night television show on NBC and becomes America's favorite funnyman. As Buddy's success and fame rises, so does his ego.

In a true classic Greek tragedy format, Buddy goes just too far with the show and uses offensive material, which ends up costing him the show and his career. Instead of blaming himself, he blames everyone else around him, most notably his brother Stan. His brother helped get him to the top in the first place and the blame was misdirected and the vitriol was grossly unfair.

We fast forward to his later years. Buddy is still estranged from his family, but there is now a slim chance of some family redemption. Will Buddy attempt to destroy the redemption through his own self-destructive nature or will he finally come to terms with his inner demons?

This show is not suitable for Children, No one under the age of Four is allowed in the theatre. 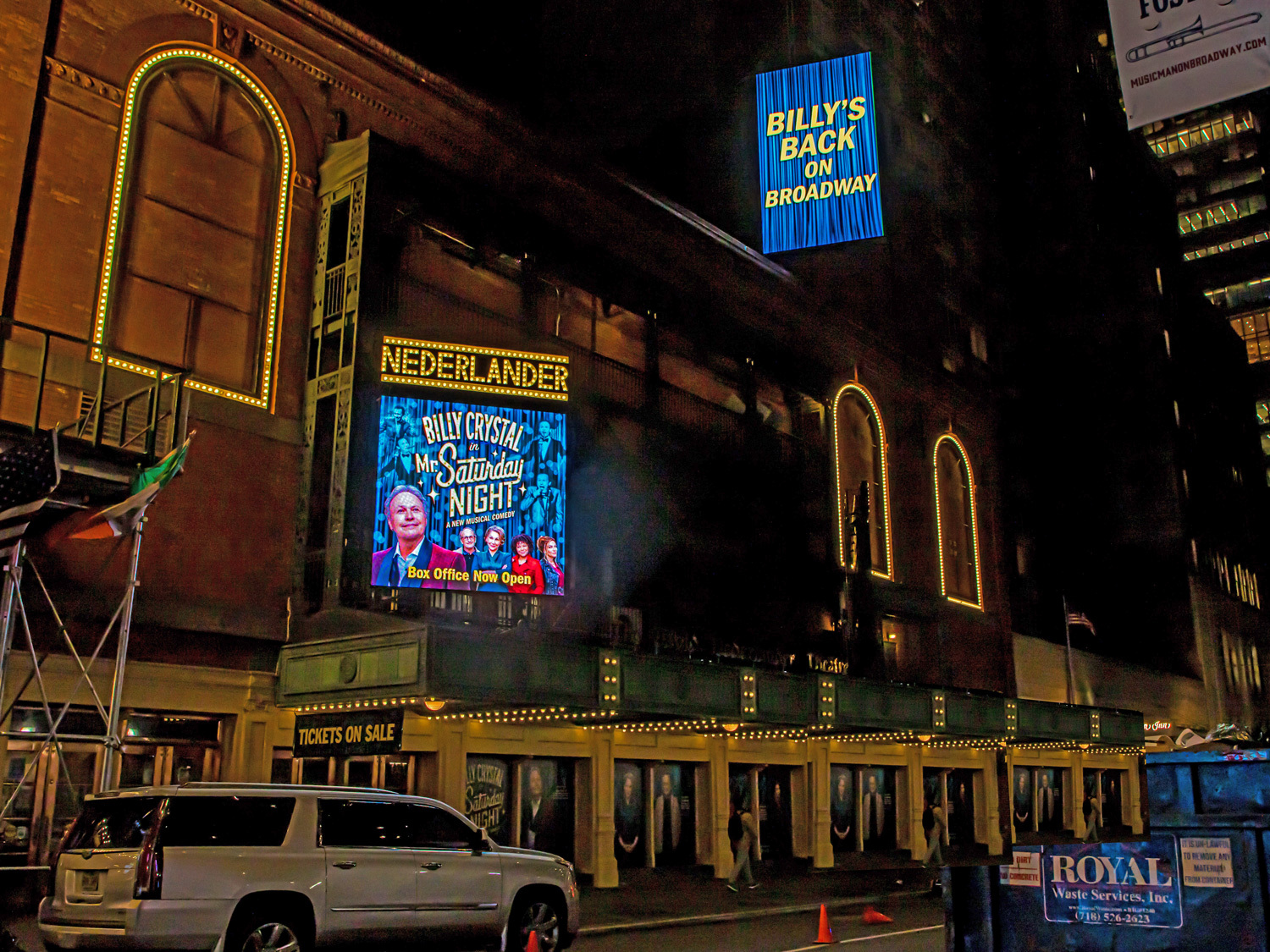