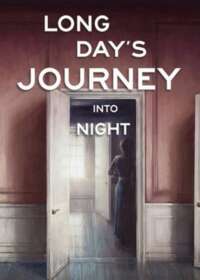 Long Day’s Journey Into Night is a classic work of American drama, written in 1941 by Eugene O’Neill, and eventually published in 1956. The play takes place on a single day in 1912 in the country home of the Tyrone family, by the shore in Connecticut. The show deals with the recurrence of addiction and dysfunction in a family setting and is universal in themes that touch deeply within the heart and soul.

Upon its premiere in 1957, the play took home the Pulitzer Prize for Drama. O’Neill’s many other plays include Desire Under the Elms, The Hairy Ape, The Iceman Cometh and All God’s Chillun Got Wings. Following the original production in 1956, the show has been revived on Broadway four times: in 1962, 1986, 1988, and 2003. On March 31, 2016, a revival of Long Day’s Journey Into Night is produced by the Roundabout Theatre Company at the American Airlines Theatre, opening night was April 19, 2016.

The play stars Jessica Lange as Mary Cavan Tyrone. Lange is an actress well-known for her screen performances, but this is only her third time on Broadway, her previous two appearances being in A Streetcar Named Desire in 1992, and The Glass Menagerie in 2005. Furthermore, this revival stars John Gallagher, Jr. (Rabbit Hole, Spring Awakening, American Idiot, Jerusalem) as Edmund Tyrone, and Gabriel Byrne (A Moon for the Misbegotten, A Touch of the Poet) as James Tyrone. The play is directed by Jonathan Kent (Medea, Hamlet, Man of La Mancha, Faith Healer).

Jessica Lange (American Horror Story, King Kong and Tootsie) has played the part of Mary Cavan Tyrone in Long Day’s Journey Into Night once before, in the West End in 2000. Like Lange’s other two Broadway performances, this role is one of the great female parts of American theatre. Gabriel Byrne (The Usual, Suspects and In Treatment) who plays her husband, makes his third Broadway outing, all three of which were in plays written by Eugene O’Neill which were Moon for the Misbegotten and A Touch of the Poet. Therefore, this production is full of expert performances, mounted in Roundabout’s central theatre on 42nd Street.

Is Long Day's Journey Into Night Good for Kids? 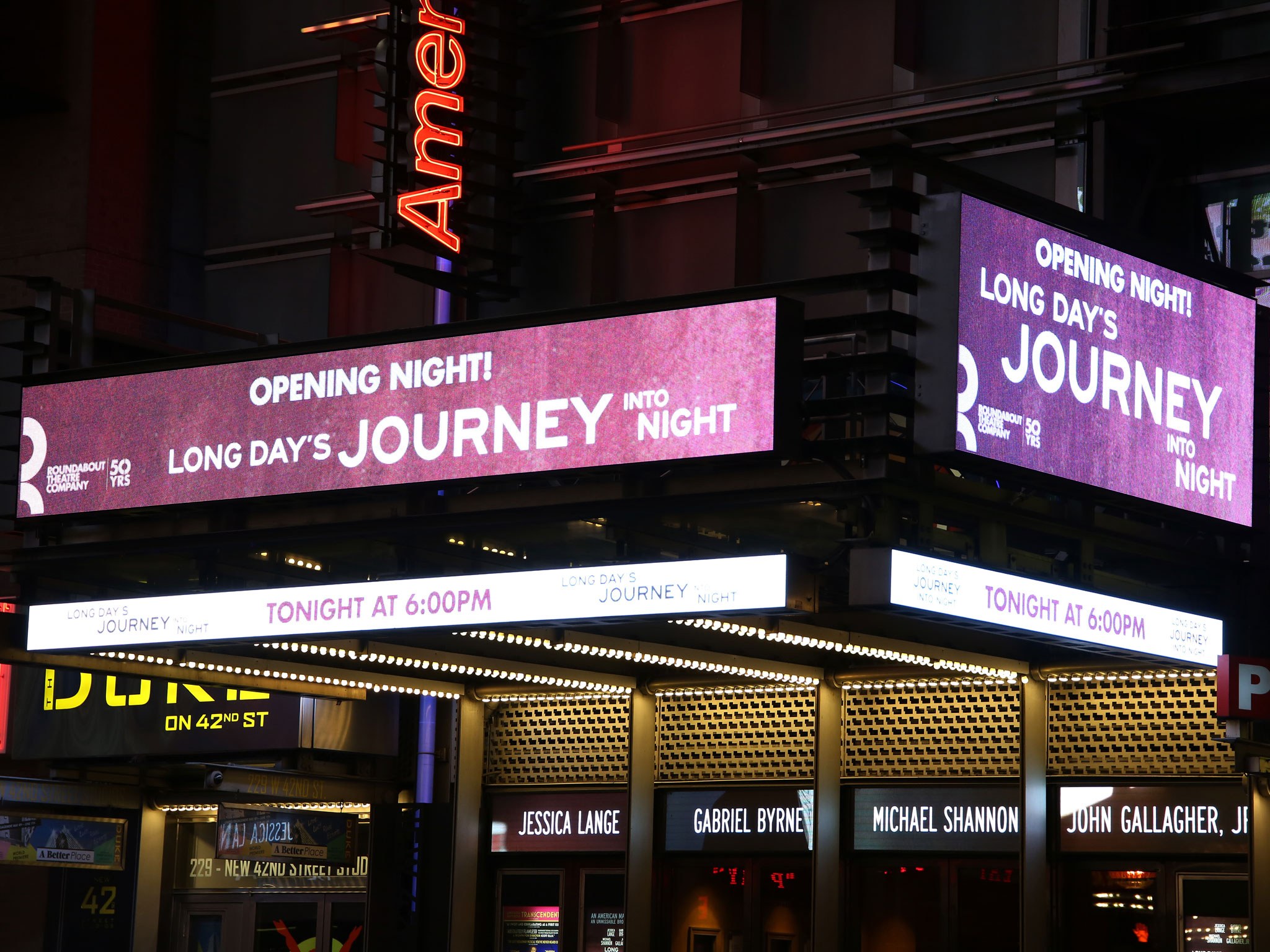