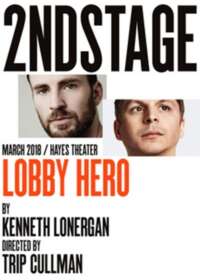 Lobby Hero is set in the lobby of a Manhattan building and tells the story of a twenty-something security guard, his strict supervisor an overbearing cop and his rookie partner.

Tensions rise as 4 New York natives are stuck at in a lobby of Manhattan apartment building, tangled in a murder investigation. A young security guard, his strict boss, an amateur cop and her iffy partner discover the intricacies of business and intimate personas and how they can often find themselves in tricky situations.

Lobby Hero is a play written by Kenneth Lonergan, whose other works for the theatre include The Waverley Gallery (Nominee for the Pulitzer Prize for Drama), This Is Our Youth (Drama Desk nomination for Best Play), The Starry Messenger, Medieval Play, Hold On to Me Darling, True to You, Betrayal by Everyone, and The Rennings Children.

In addition, he has written and directed several feature films, most recently Manchester by the Sea, which was nominated for several Academy Awards including Best Picture, and which won Lonergan the Academy Award for Best Screenplay, as well as Margaret, You Can Count on Me, and the screenplays for Analyze This, Analyze That, Gangs of New York, and The Adventures of Rocky and Bullwinkle.

Now for the first time on Broadway, Lobby Hero reunites Lonergan with the actor Michael Cera, who also appeared on Broadway in Lonergan’s This Is Our Youth in 2014. Playing opposite Cera in Lobby Hero is Chris Evans making his Broadway debut.

The Broadway production is directed by Trip Cullman, whose previous Broadway directing credits include Six Degrees of Separation and Significant Other and has also had a very successful Off-Broadway directing career. Michael Cera and Chris Evans have appeared together before, in the 2010 film Scott Pilgrim vs. the World by Edgar Wright. These two actors are some of the most exciting talents of their generation. The opportunity to see not only these two actors reunite, but also Cera to reunite with Lonergan, is sure to evoke a natural chemistry and compelling result. The story of Lobby Hero may appear simple on the surface, but it is a penetrating look into what happens when personal and professional personas become at odds.

Is Lobby Hero Good for Kids? 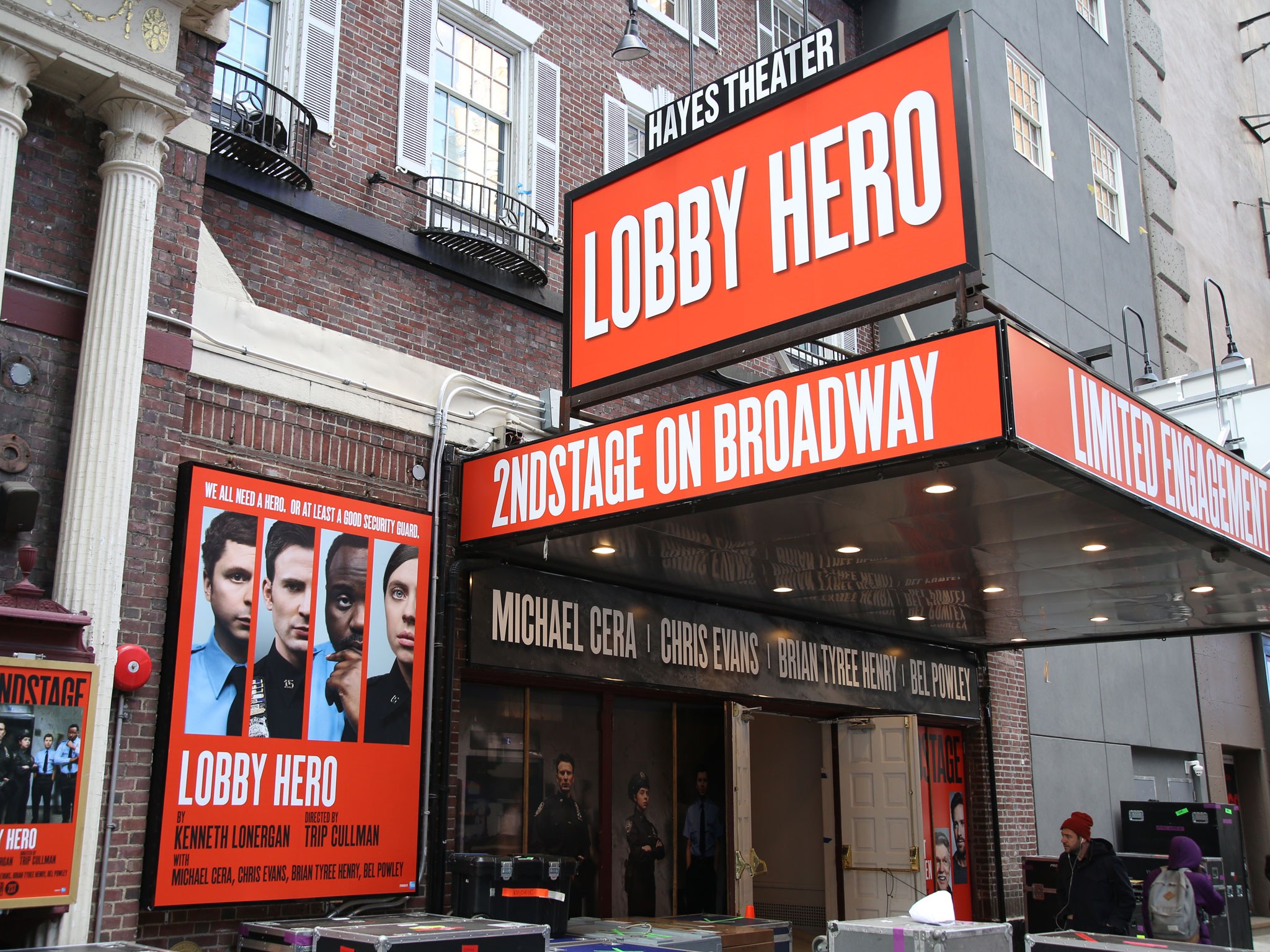