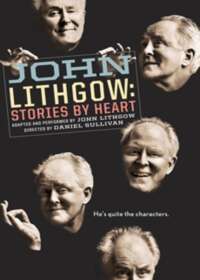 John Lithgow is a beloved actor of stage and screen. Among his numerous memorable credits, he debuted his one-man show, Stories by Heart, in 2008 at Lincoln Center in a tour-de-force production, wherein he played 11 characters. A rumination of storytelling, Stories by Heart is a tribute to John Lithgow’s parents and grandmother, reflecting on the stories they told him throughout his childhood.

The show centers around the tale “Uncle Fred Flits By” by P.G. Wodehouse, as well as “The Haircut” by Ring Lardner. The Broadway production, which is produced by Roundabout Theatre Company at the American Airlines Theatre, is an expanded version of his 2008 Off-Broadway affair.

The play is written by and starring, alone, John Lithgow, and the director is Daniel Sullivan. Sullivan’s Broadway directorial credits include the upcoming production of Saint Joan, as well as The Little Foxes, Sylvia, The Country House, The Snow Geese, Orphans, Glengarry Glen Ross, and The Columnist, which also starred John Lithgow, among other credits.

He has been nominated for six Tony Awards, winning for the 2001 production of Proof, and also receiving nominations for Rabbit Hole (2006), Morning’s at Seven (2002), The Sisters Rosenweig (1993), Conversations With My Father (1992), and The Heidi Chronicles (1989). He has been nominated for Tony Awards on six occasions, including winning the award for Best Actor in a Musical for the 2002 production of Sweet Smell of Success, as well as the award for Best Featured Actor in a Play for his debut in the 1973 production of The Changing Room.

John Lithgow has captured the hearts and minds of audiences for decades. Lithgow's other Tony nominations were for his roles in The Columnist (2002), Dirty Rotten Scoundrels (2005), M. Butterfly (1988), and Requiem for a Heavyweight (1985). As for film and television, Lithgow is well known for roles in such films as The World According to Garp and Terms of Endearment, both of which earned him Academy Award nominations for Best Supporting Actor, and such television shows as 3rd Rock from the Sun, which earned him three Primetime Emmy Awards (in 1999, 1997, and 1996).

Is John Lithgow: Stories by Heart Good for Kids?

The show is most appropriate for those aged 9 and above. Children under the age of 4 are not permitted in the theatre. 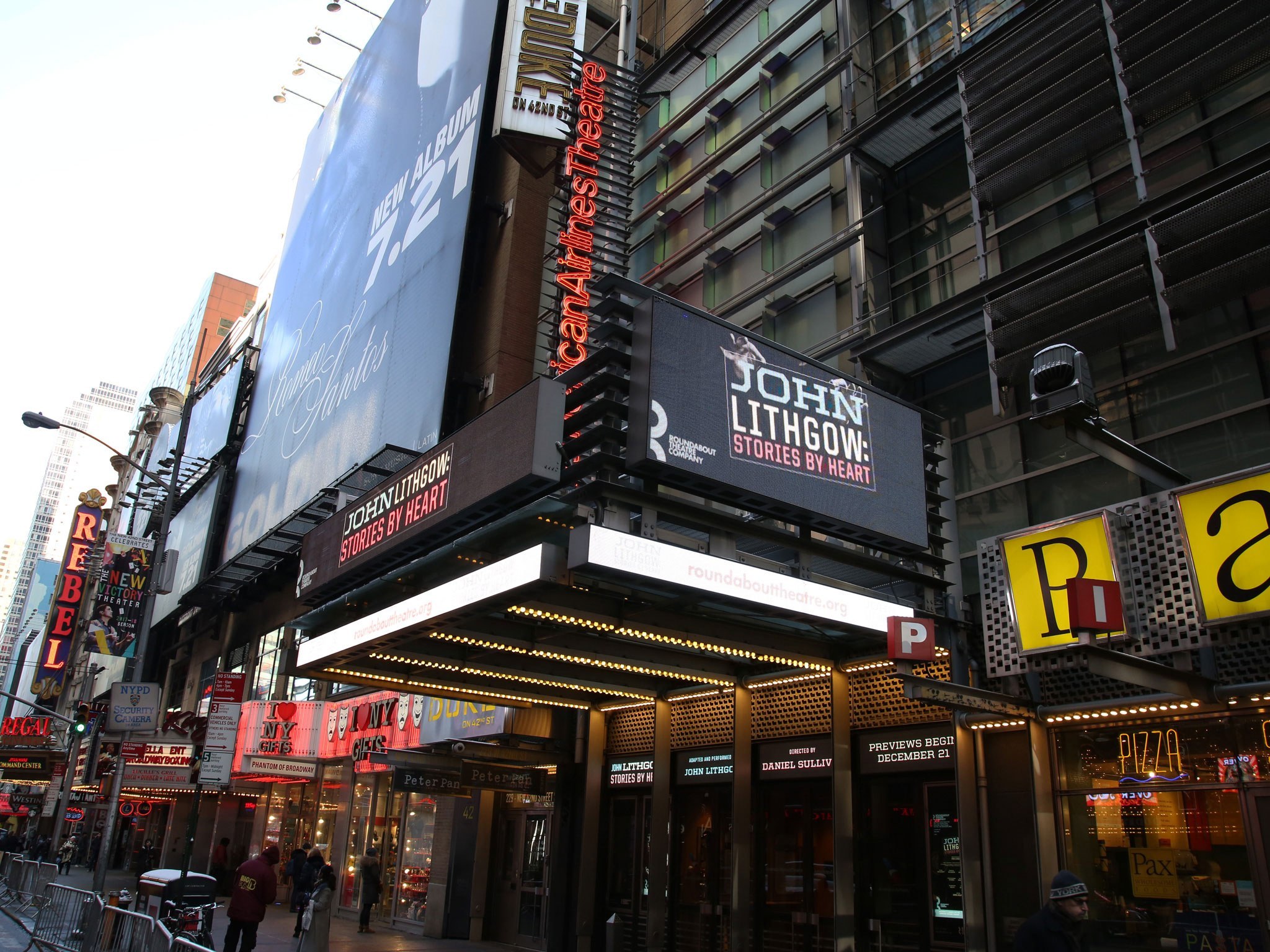