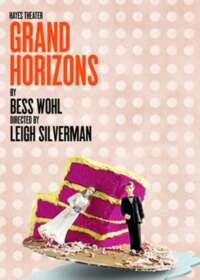 After fifty years of marriage, a loving couple head towards calling it quits after moving into their new home at the retirement community of Grand Horizons

Grand Horizons debuts on Broadway following its premiere at the Williamstown Theatre Festival in July, 2019. The show was written by playwright Bess Wohl and directed by Leigh Silverman. Wohl made her Broadway debut with this production, but she has years of theatrical experience going back to her early years. Wohl studied and earned degrees in English and Acting from prestigious universities, Harvard and Yale. Silverman also has years of theatrical experience, but unlike Wohl has worked on a Broadway production once before. Silverman was the director for the 2014 Broadway production, Violet and she was nominated for the Tony Award for “Best Direction of a Musical” for her contributions.

After fifty years of marriage main characters Bill and Nancy Stevens begin to settle into a comfortable new home and life, living in their new home at the Grand Horizons Retirement Community. Nancy suddenly decides she wants out of her marriage and all hell breaks loose. The unbelievable news about Bill and Nancy come as a shock to everyone they know including and especially their two adult sons who would never have expected their parents to be unhappy in their marriage. Bill and Nancy's sons began to second guess everything they thought they knew about their parents and the happy marriage they believed they had. The show is loosely based on the real life Grand Horizons community and residential facility in Appleton, WI and the crazy interactions that the residents and their families have with each other.

Is Grand Horizons Good for Kids?

The show is recommended for children ages 13 and older due to the harsh portrayal of family and marriage issues. 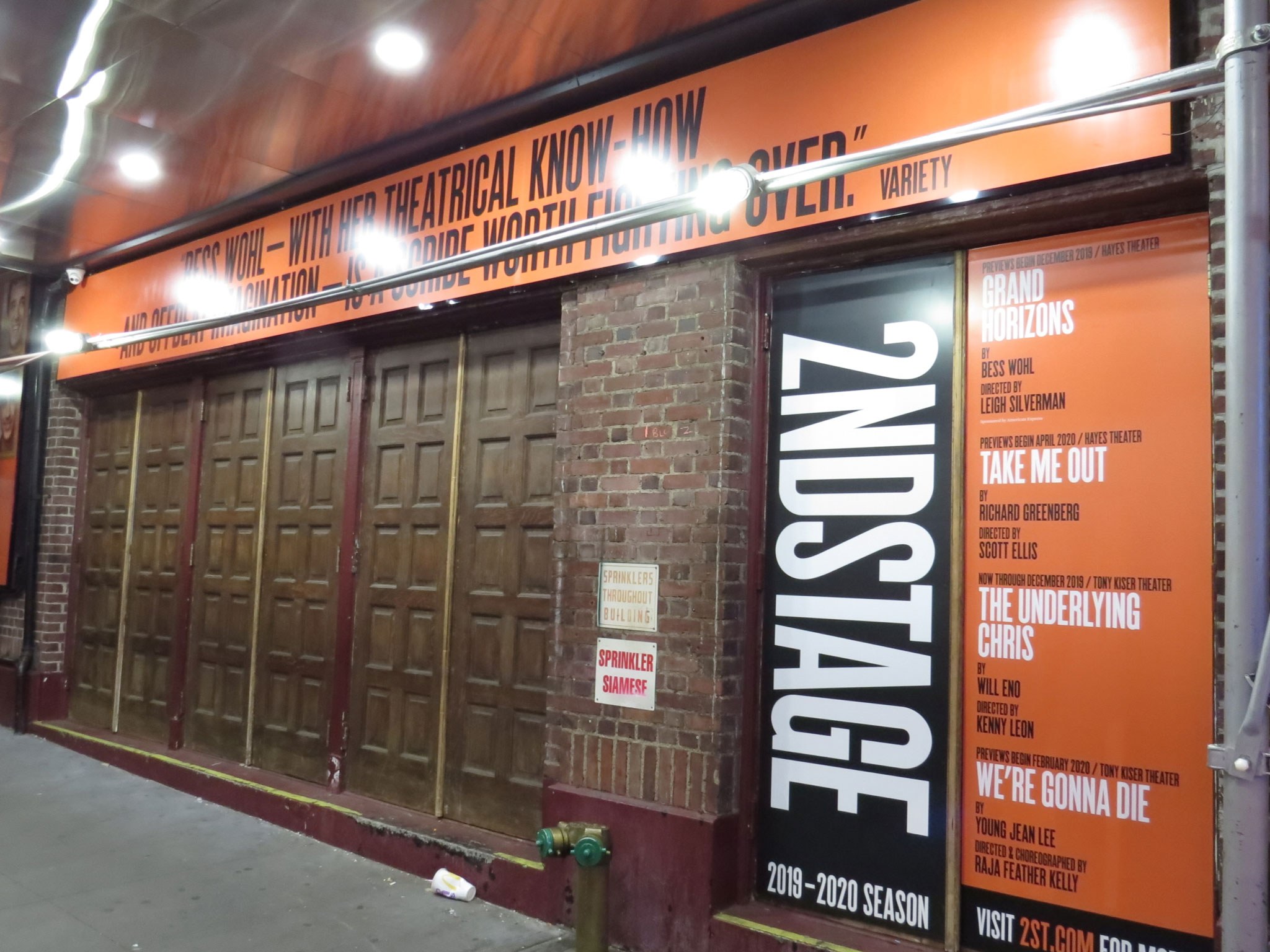