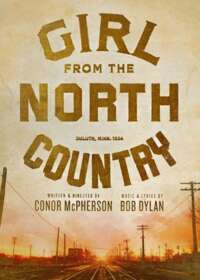 Girl From the North Country

Girl From the North Country on Broadway Show Now Closed

Girl From the North Country Summary

A family down on their luck attempts to survive the Great Depression, all set to the tune of Bob Dylan’s somber yet emotional folk songs.

Girl From the North Country on Broadway Background

Girl from the North Country has been all over the place with its countless show openings and closings on Broadway. It came back again in Spring 2022 in a limited run for hen last final time.

The show originally opened on Broadway on March 5, 2020, but then closed just a week later due the COVID-19 pandemic. The show the reopened again post-pandemic on Oct. 13, 2021 but then closed again when the cast got sick with the new COVID variant. The show closed then on Jan. 23, 2022. At that time the show announced that they were going closing for good this time.

On March 25, 2022 the show announced that they will return to the Belasco Theatre for 50 performances only, beginning April 29 until June 11, 2022. This may have something to do with contract that the show producer's have with the Belasco theatre landlord. This gives audiences another opportunity to see the show that was not well received on the last round.

Girl From the North Country is a musical written and directed by Conor McPherson, an Irish playwright who broke into the industry with his 1997 play, The Weir, which would go on to win him the 1999 Laurence Olivier award for “Best Play”. McPherson’s new musical originally debuted in 2017 at The Old Vic theatre in London but was soon transferred to the West End following the show’s success.

In anticipation for its Broadway debut, the show had several North American tryouts, first at the Public Theatre in New York, followed by another at the Royal Alexandra Theatre in Toronto.

The show is jam-packed with many of Bob Dylan’s greatest and most memorable songs, yet does not act as a traditional jukebox musical. Despite the fact that it incorporates nearly 20 of the songwriters hits, the songs are used as emotional backing to emphasize the struggles and heartbreak of the characters involved, rather than being the show’s main focus.

Set in the town of Duluth, Minnesota in the winter of 1934, the story follows the Laine family and their journey through the Great Depression.

Nick Laine owns a rundown guesthouse that his family stays in but becomes desperate for money once the bank threatens to foreclose his property and failing business. His wife Elizabeth suffers from dementia and is prone to sudden and difficult outbursts. Their son Gene is an alcoholic who can’t seem to get his life together and their adopted daughter Marianne is pregnant and refuses to disclose the father’s identity.

The family is slowly falling apart but everything changes one day as a bible salesman and a boxer show up at their door looking for shelter.

Is Girl From the North Country Good for Kids?

This show is not suitable for children under the age of 14 as it delves into dark subject matter such as tragic death, mental illness, and addiction.

Girl From the North Country Marquee 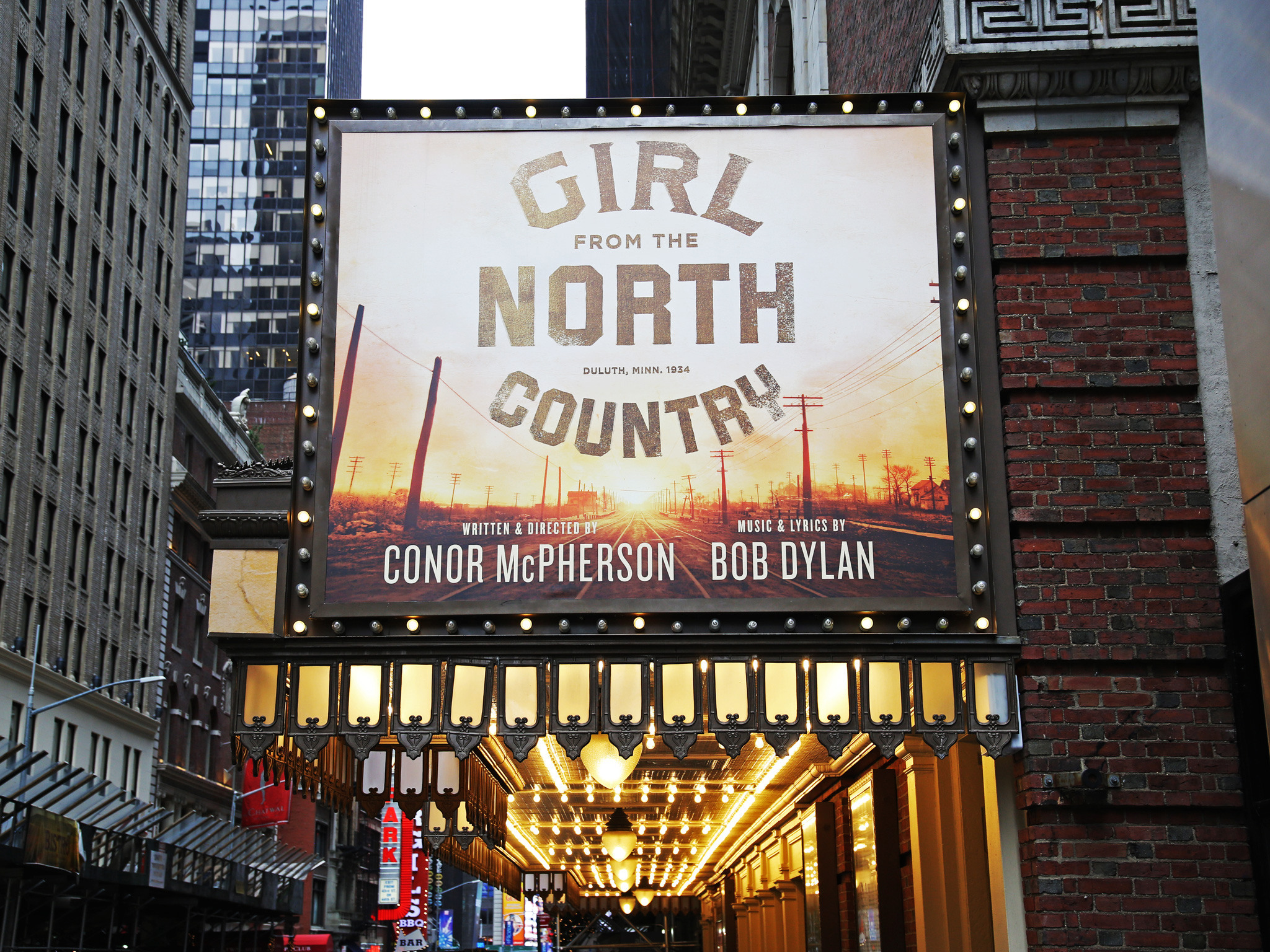