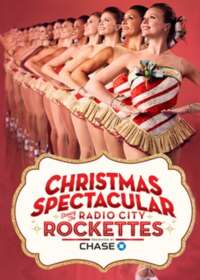 The world famous Rockettes have performed at the Super Bowl, the NBC television show America’s Got Talent, the NBA All Star Game, presidential inauguration (and many other national television appearances, awards shows and sporting events.

The famously skilled Christmas Spectacular dancers have inspired and astounded millions of fans around the world with their impressive athleticism, breathtaking coordination and deceivingly complex dance moves.

Show Has Many Well-Known Musical Numbers

Their well known numbers include “The Parade of the Wooden Soldiers,” “Santa’s Gonna Rock and Roll” and “Here Comes Santa Claus.” This year’s show plays at the Radio City Music Hall from November until January.

There are more performances per day offered especially around Christmas time, as well as on Saturdays and Sundays throughout December, so there is sure to be a time that can work for everyone.

Also don't forget to leave the show via main entrance on 6th Avenue and you will swear it is snowing outside, whatever the weather.

The Christmas Spectacular Starring the Radio City Rockettes started off well on November 3rd, 2021 but was forced to cancel its all of its remaining 2021 season shows in the middle of performances on December 17, 2021. The cancellation was due to many COVID cases being detected in the cast and crew. All the remaining 2021 shows were cancelled on December 17, 2021 and the show was effectively over for that year.

The final show was performed on December 17, 2021, which left 57 of their premium holiday shows cancelled. The show would have normally ended on January 2, 2022. The show released a statement about the closure but failed to divulge who and how many of the workers were sick, and how much money was lost. The losses were estimated to be over $30 Million. Over 340,000 tickets were cancelled (57 shows x 6000 seats)

The 2022 Show Schedule Season Is Set

The RCCS show plans to perform a total of 153 Shows in the 2022/2023 season with improved medical protocols to avoid a repeat of the prior year:

The Radio City Christmas Spectacular is renowned for its wonderful dancing, stunning sets, and grand spectacle. The story linking the various beautiful scenes together may be as flimsy as tinsel, but no one really cares – because it's the Christmas Holiday after all!

This spectacle is a holiday tradition that has been a special treat for New Yorkers and visitors alike for decades, and will continue to do so for many more generations. This show only comes around once a year, and it is definitely worth fitting into your holiday schedule!

Is Christmas Spectacular Starring the Rockettes Good for Kids?

Although the show has been specifically designed for children, The Radio City Christmas Spectacular does a great job of entertaining the whole family. The scenes appeal to all ages, and nothing is deemed inappropriate for children or boring for middle-aged or older generations.

Show Appeals to Many Demographics

The show is a one-of-a-kind compelling experience, plucked from a simpler time in history. At the same time, the show gets updated with new scenes every year to make it somewhat more contemporary, with amazing lighting and a lot of high-tech surprises.

See the show and you will be swept in the emotion and pageantry of this New York holiday staple that lives forever in the hearts and minds of all of those who have seen it. 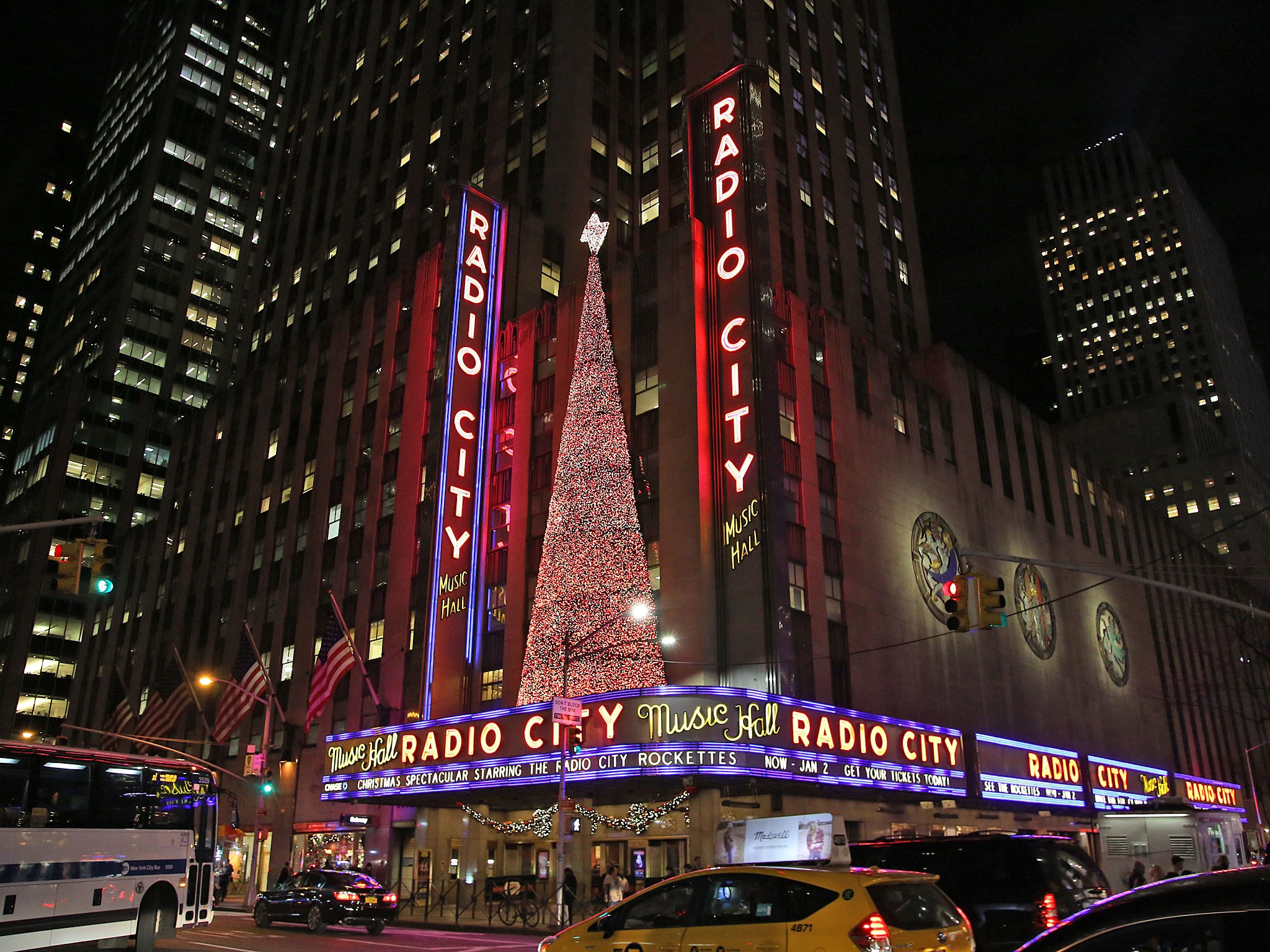