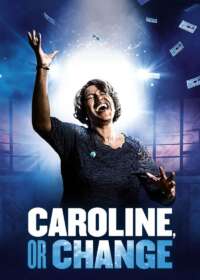 Caroline, or Change on Broadway Background

The musical, Caroline, or Change has been produced six times before, the most successful being the version in 2004 at the Eugene O'Neill Theatre.

They very first performance for the show took place in 1992, at New York City’s The Public Theater, which is an off-Broadway theatre located in the NoHo village of New York City. This off-Broadway theatre was made famous for it being the birthplace of Hamilton under the guidance of Lin Manuel-Miranda. This theatre has developed many great shows that go onto greater Broadway success.

Although often seen in theatre, this is only the second time that Caroline or Change the musical has performed on a Broadway stage. The first time being in 2004 at the Eugene O'neill Theatre under the guidance of George C. Wolfe as the director. That show received a Tony Award for “Best Performance by a Featured Actress in a Musical”.

Clarke headlined Caroline, or Change in various UK locales that included, The Chichester Theatre Festival, The Hampstead Theatre and the West End Theatre in London, where she received rave reviews for her portrayal of Caroline, a black laundry maid who deals with significant changes in her life.

Clarke, has also performed in other lead roles in other West End Theatre Productions which included, Killer Queen in We Will Rock You as well as acting as the television character Grace O’Brien, in the popular British TV series, Doctor Who.

The show again comes to Broadway, but this time its during a critical time in US history with the rise of Black Lives Matter and Critical Race Theory. White guilt is now pervasive and this show endeavors to leverage both subjects in its story of how white people mistreat black people and why things should change.

Caroline, or Change takes place in the mid 1960’s in Lake Charles, Louisiana and follows an African-American laundry maid Caroline Thibodeaux, who has just left her abusive husband as her mother is dying of cancer.

Caroline works for the Gellman family, who are a well-to-do Southern Baptist family who have their own family struggles that come to light in the show. The audience follows Caroline as she begins to build a strong relationship with her patrons youngest son, Noah Gellman, who is just eight years old. We see her as she navigates the new life that she hopes to achieve.

The Turning Point in the Show

Caroline is now a single mother, who has four children who she loves deeply, but can no longer feed and clothe them properly. The audience watch her do best to take care of them as she sings to her children every night, even when she comes home late from work. it is clear that trouble lies ahead for Caroline and the impending faceoff is palpable.

The Gellman's admit that they can only afford to pay her $30 a week, which is not enough for her to clothe and feed her growing children. Arguments ensue with her employers about her low pay, with Caroline threatening to leave the family if she is not paid appropriately. Rose and Stewart Gellman begin to show their abject racism and hatred for her culture with the harsh words spoken during this tense negotiation.

Family Leverages Her Love Of The Child For Work Manipulation

Caroline is conflicted because she cares for the young Noah deeply and does not want to leave him even though she is constantly overworked and underpaid, by his family.

Is Caroline, or Change Good for Kids?

This show is generally suitable for children over the age of 15. The content of the show deals with, many of the racial issues that took place in the United States in the 1960’s. 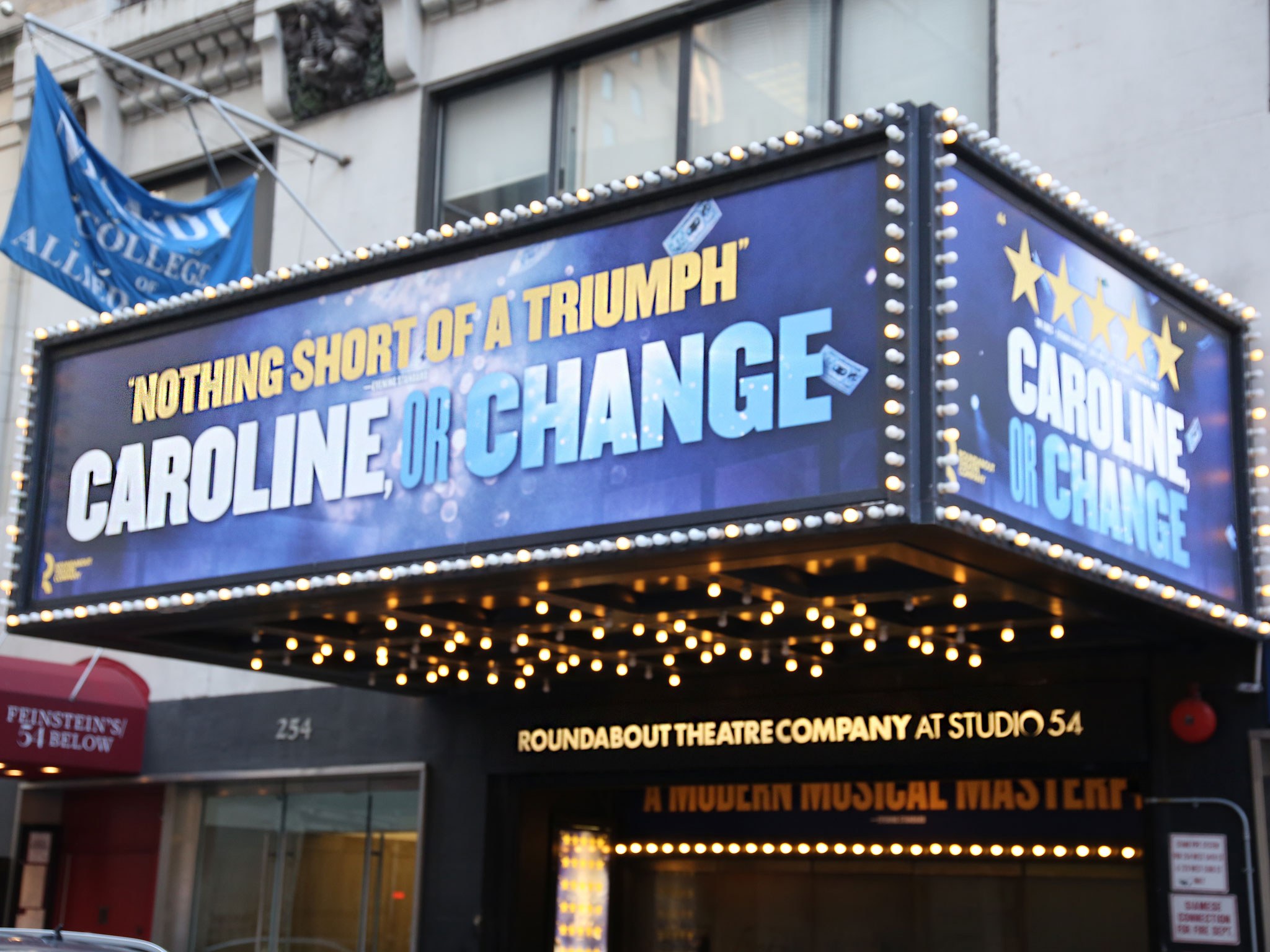