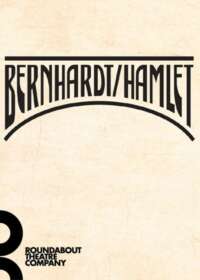 Bernhardt/Hamlet tells the true story of Sarah Bernhardt, one of history's greatest actresses made famous at the end of the Nineteenth century. She takes on one of theater's greatest roles, Hamlet in 1899. This one role could make or break Bernhardt's career and define her legacy for generations to come. She must consider this risk and how audiences will respond to her as a male lead.

This new show runs for less than eight weeks as a limited engagement at the American Airlines Theatre. This play was commissioned by the Roundabout Theatre Company as part of their New Play Initiative.

Sarah Bernhardt was a legendary French stage actress at the turn of the twentieth century. In the 1880s Bernhardt became an international icon when she established her own touring company and her fame subsequently spread across Europe and North America. In the play we see Bernhardt decide to take on one of her most challenging roles to date, Hamlet. As she prepares to play one of Shakespeare's infamous leading men, she consults her friend and lover playwright Edmond Rostand. Historical figures such as French actor Constant Coquelin, French poet Rosemonde Gréard and painter Alfonse Mucha also influence Bernhardt’s performance. This exciting new play is a comedy with plenty of drama and romance. The audience leaves questioning the relationship of women and power, the legacies of theatre's most famous figures and the importance of Shakespeare in modern society.

Is Bernhardt/Hamlet Good for Kids?

Good for children 13 and up 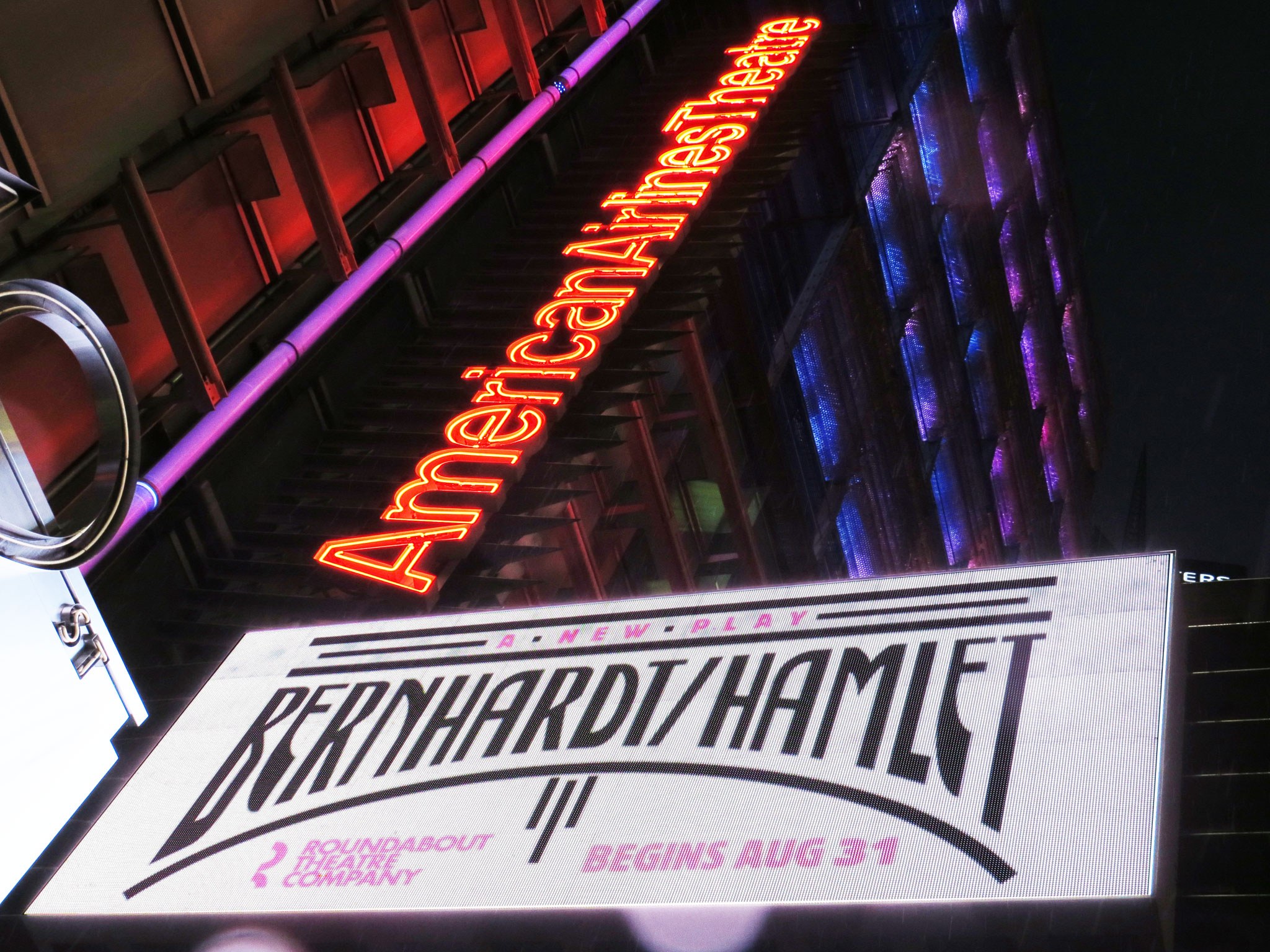