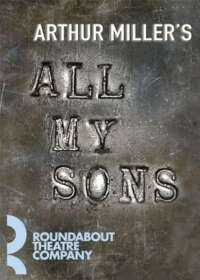 All My Sons on Broadway Show Information and History

All My Sons Summary

All My Sons on Broadway Background

Arthur Miller’s poignant work is back on Broadway in a new production (and revival) of All My Sons. The show is playing at the American Airlines Theater on Broadway and as usual Roundabout is bringing some major star power along with it, notably Annette Bening and Tracy Letts.

All My Sons is a World War II family drama, which premiered on Broadway in 1947 to great acclaim. The play was Miller’s second play for the stage and garnered great acclaim. Tracy Letts plays Joe the father and Annette Bening will as his wife, Kate. The play had a fairly recent (and successful) revival on Broadway in 2008 with John Lithgow and Dianne West in the lead roles and on the West End with Sally Field and Bill Pullman

The play features the embattled Keller family, soon after WW2. Larry Keller, who is now in his late twenties, was classified as MIA after fighting in France and was presumed dead. His shocking reappearance back at home adds tension to the Keller family that is already suffering from great discord while the elder Mr Keller is being prosecuted for war profiteering for selling faulty aircraft parts to the government.

Is All My Sons Good for Kids?

The subject matter and delivery may be too adult for children to understand and enjoy.

All My Sons Marquee 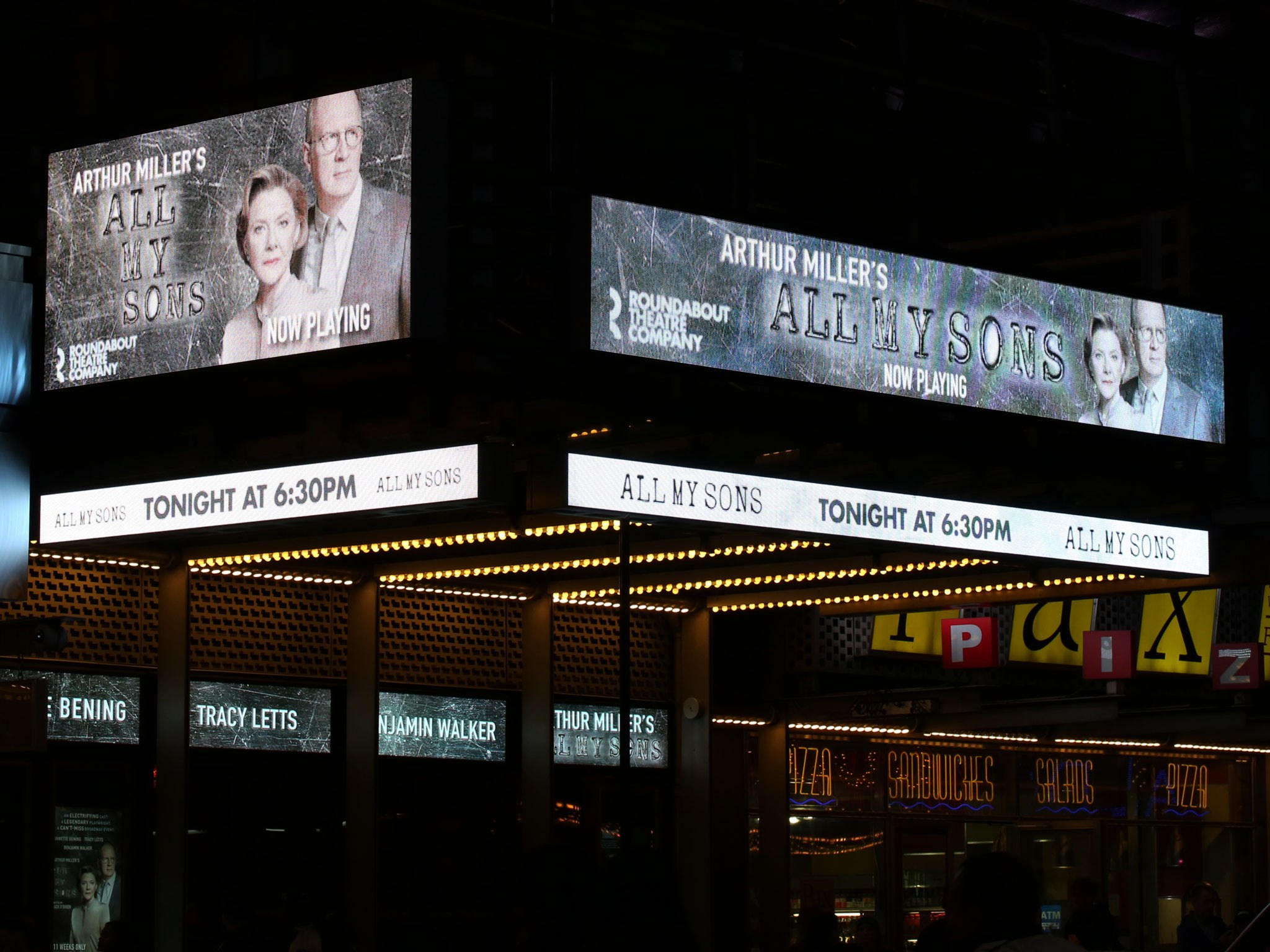