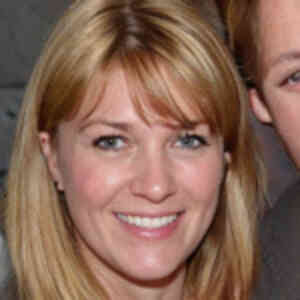 Working for the Broadway industry is the last thing in the world that Carly ever thought she'd be doing, but here she is! A shy girl from Toronto (go Leafs!), Carly was all set to pursue a career in finance until she took a part-time telemarketing job while in college and realized that she was actually pretty good at it. Next thing she knew, Carly was doing sales for the promising internet start-up eMeal.com ("Home-cooked meals delivered right to your door in one hour, no more!"), which sadly went under due to the dot-com boom and bust in 2001. The company also had some feasibility issues (delivering food can be incredibly expensive), but happily Carly found a new home in NYC and landed at New York Show Tickets, where she gets to indulge her love of all things New York. 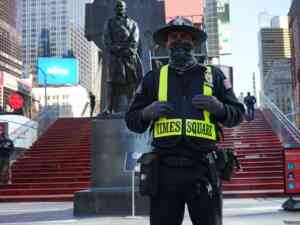 Broadway Shows Reopen in September 2021, But When Will Audiences Return to NYC?

Governor Cuomo Has Given Approval for Broadway Shows to Reopen on September 14, 2021, But When Will Broadway Audiences Return? 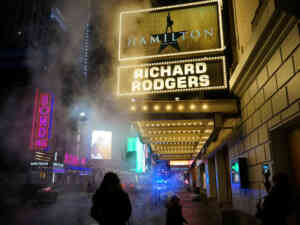 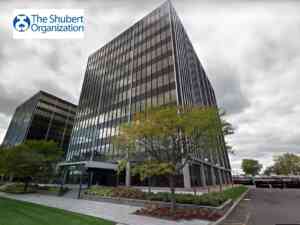 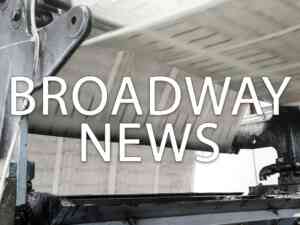