The Broadway play Thurgood, starring Laurence Fishburne and A Chorus Line both close their run on Broadway today after box office success

Two Broadway shows end their runs today. The play Thurgood, starring Laurence Fishburne, concludes its limited Broadway run at the Booth Theatre, which had already been extended an extra couple weeks due to popular demand. The other closure is the Broadway revival of the musical A Chorus Line. This first Broadway revival of the groundbreaking musical was a success, quickly recouping its investment and running on Broadway for nearly two years. Of course, it was nowhere near as successful as the original Broadway production, which ran for a record-breaking 15 years (though that record was later broken by Broadway long-runners Cats and The Phantom of the Opera).

The Book of Mormon
Tickets from $40 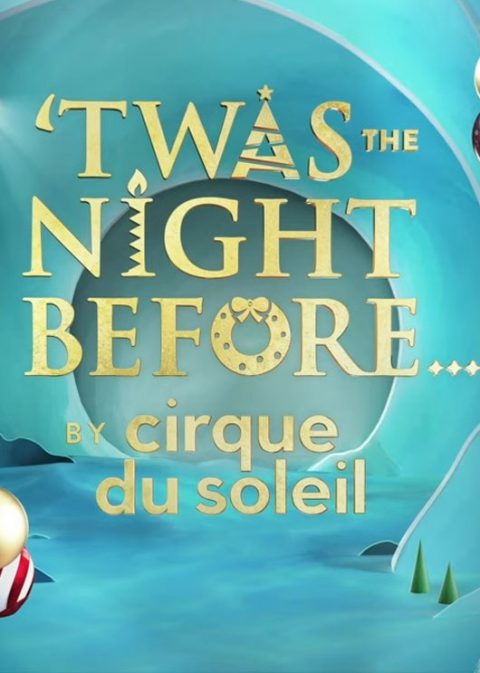